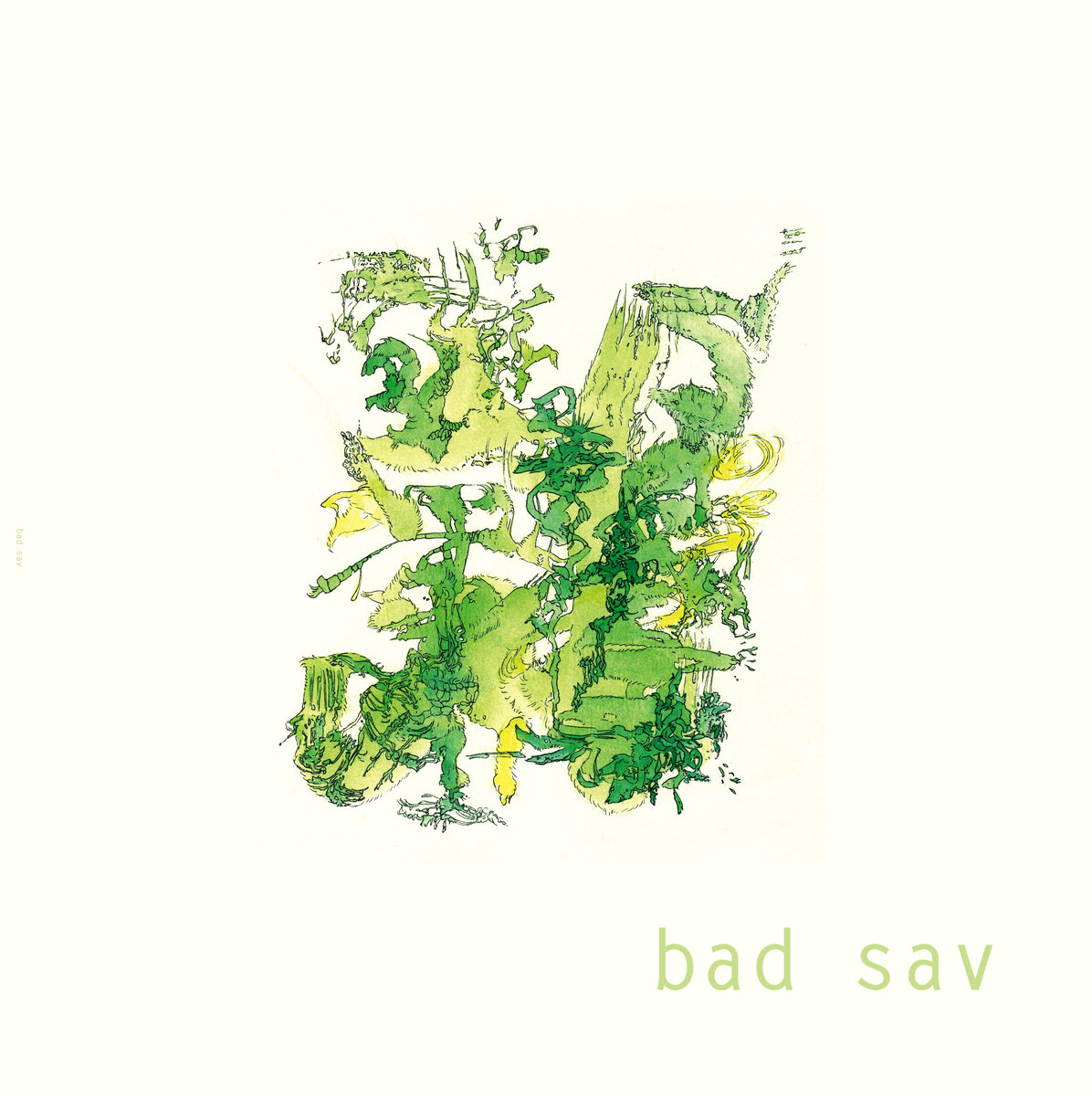 Whatever review or feature or what-have-you I’m working on at any given time, while scratching my brain to find first the gist and then the words to (with any luck) match, there’s nearly always this wishful, tiny, insistent nugget of a thought tucked down there amid the discarded turns of phrase and rejected adjectives like some stowaway of whimsy, giggling into its sleeve while saying over and over how it hopes we’re paid a visit again soon by representatives from, as it calls it, the Kiwi Melody Consortium. Generally I succeed in tamping it down to maintain focus on the task in front of me but still, it can be a distracting little sprite and really why shouldn’t it be and, even more really, how could it not be?

From the thens of the Chills, the Clean, Verlaines et al to the nows of the Prophet Hens, Death and the Maiden, and Shifting Sands, an uncrashing wave of unparalleled pop goodness has, without surcease, continued to well up from down below Down Under since airborne nuns where but a whimsical aberration flitting around in Roger Shepherd‘s head [circa 1981 or so – ed.]. Among that wave’s most prominent current surfers is Ian Henderson, whose Fishrider imprint has become a kind of tree fort clubhouse for the younger generation of ‘Dunedin sound’ interpreters. The latest to arrive from the label, released Sep. 21st in conjunction – as is always the case now – with the UK’s Occultation Recordings, is the long-in-coming, self-titled debut from the new-but-not-new Bad Sav.

Bad Sav is a trio ostensibly derived from a couple of other well-established (and above-mentioned) Fishrider bands – bassist/singer Lucinda King and guitarist/singer Hope Robertson come from darkwave spellcasters Death and the Maiden, drummer Mike McLeod is Shifting Sands‘ guitarist in his other life – which in itself isn’t so unusual a development in a scene as tight as Dunedin’s except this new band was the old band from which each proceeded into their separate projects. That may seem extraneous, a bit of gently twisted trivia for the trainspotters out there, but in fact it’s one of those rare instances where a single strand of history feeds context into not just the band at hand but as well how that once-past, now-current band itself, in its earlier incarnation, might have (or not have) exerted influence on the Sands and DATM and thereby – and this is the cool unusual part – ended up, however subconsciously, influencing themselves. And this is where Lillian Hellman comes in.

The author of The Children’s Hour and The Little Foxes – and long-time literary/romantic foil of Dashiell Hammett – had this idea, this notion, this concept – or anyway thus was it presented to me at UC Berkeley some forty-plus years ago – that time as most commonly perceived ain’t half the story, that our past isn’t merely prologue, our present not just a bundle of the cumulative heretofore, our future not only out in front of us but also pushing us from behind toward itself, the whole unholy triad working on us in sly slippery tandem and doing so in ‘real time.’ Something of that sort anyway, you get the drift, that life ain’t necessarily a case of the slow grinding linearity blues and that time, essentially, is perhaps a bit more supple and downright Einsteinian than most of us care to think. Called ‘the Pentimento effect’ after the collection of the same name, it’s the aspect of that book’s character that’s stayed with me more than any other (including the not inconsiderable Julia controversy) so naturally the Bad Sav bio would stir it back into action as if it never left (which of course it hadn’t) but what I find eerie about all this is that that same sense of a sort of braided neverendingness is echoed in the songs themselves.

Bewitching opener “Parker” is the Cocteaus swinging with slow-motion grace above the grunge hordes, gutsy and artful; the instrumentals “Dinner Man” and “Driest Dust” both shred gorgeous, pre-stitched tapestries into new designs – the former recasting Swervedriver as a constant sunset-made audio, the latter more amped toward the stratosphere like Polvo trying to gin up a thicker, heavier version of “Telstar” and failing with a blinding brilliance; the dreamy dolor of “Pets” finds Low discovering a grim and elegant, sustained beauty in the ashes of all those things they lost in the fire (and I don’t know if that’s Hope or Lucinda on the mic but oh the wounded bird does sing), while the penultimate “Seven in a Row” has Will Sergeant and the Throwing Muses thrown into a blender with vocals set at a glistening ‘puree’ before the album ends on its most upwardly buoyant note, the phasing shimmer of “Hen’s Teeth” that suggests a psychedelicized Go-Go’s would’ve been a fabulous idea.

With their textures and contours, their evasively flagrant structures, at once bold and evanescent, Bad Sav come as close an anyone this century to capturing that unbottled genie every shoegaze shaman was ever grasping for back in those madcap days when flange was king. As to the question of whether the younger Bad Sav worked some psychic juju magick on the more mature version, the answer is either (or both): ‘Yes not yet’ or ‘No, of course they have.’  Answer aside, the results are as pleasingly timeless as could be hoped for. Welcome back, then, to Dunedin. We always end up circling back, don’t we?