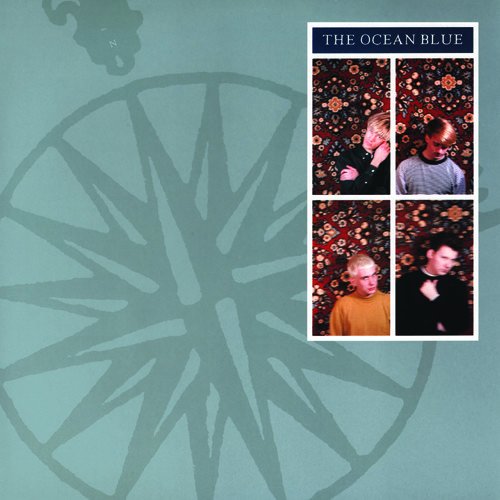 The Ocean Blue have revealed their new album is recorded and ready for release.

The band had this to say about it on social media: “We’ve finished a new record, and can’t wait to share it with you in person, on vinyl, and on compact disc in 2019!”

The Hershey, Pennsylvania outfit will be touring this summer, with dates on their home turf as well as Brooklyn, Seattle, Portland, Oregon and Minneapolis.

Comprised of childhood friends, The Ocean Blue signed a three-record deal with Sire when they were in high school. That contract yielded The Ocean Blue (1989), Cerulean (1991) and Beneath The Rhythm And Sound (1993). Although the band put out Davy Jones’ Locker on Polygram in 1999, they wouldn’t record another album until 2013.