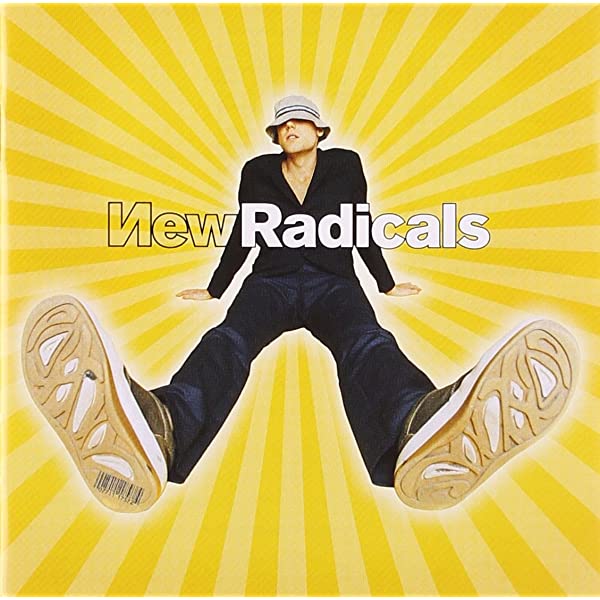 The New Radicals are back.

At least for one day.

The elusive L.A. outfit only existed from 1997 to 1999, but their hit “You Get What You Give” remains one of the most eternal songs of the modern age.

Led by Gregg Alexander, the New Radicals will play for the first time since 1999 to perform the song for the upcoming Biden-Harris administration’s virtual January 20th event titled
“Parade Across America.”

The band will close the event.

“If there’s one thing on Earth that would possibly make us get the band together, if only for a day, it is the hope that our song could be even the tiniest beacon of light in such a dark time,” the Michigan-born Alexander said in a statement.  The Academy Award-nominated songwriter went on to say: “America knows in its heart that things will get bright again with a new administration and a real plan for vaccines on the way. That’s the message of the song… this world is gonna pull through.”

The song has enormous sentimental significance for President-elect Biden. In his autobiography Promise Me, Dad (2017), Biden wrote that the track was the family’s theme song for his son’s Beau’s fight with cancer.

Alexander added, “Performing the song again after such a long time is a huge honor because we all have deep respect for Beau’s military service and such high hopes for the unity and normalcy Joe and Kamala will bring our country again in this time of crisis.”