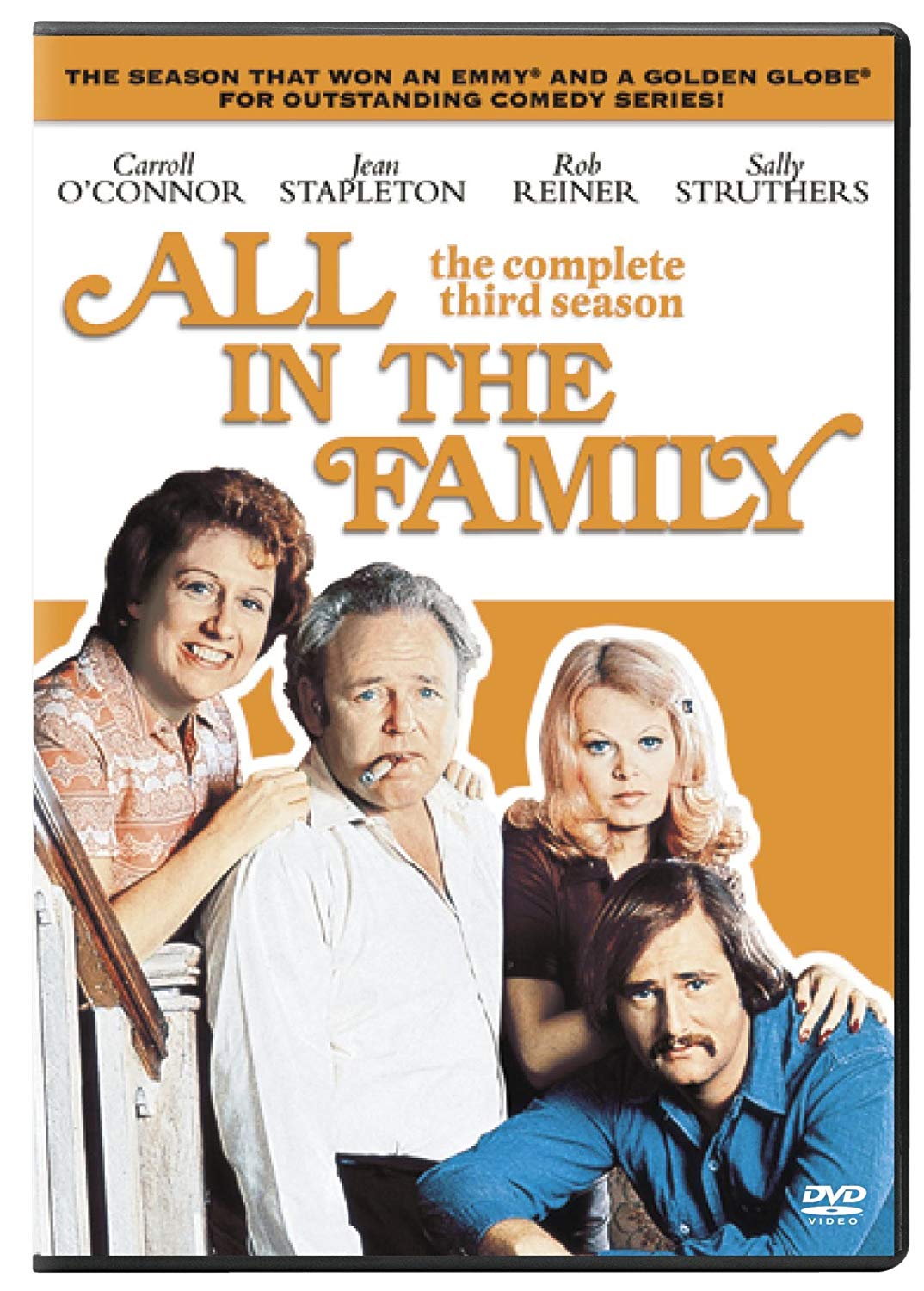 People in the know nicknamed him The Man With The Golden Gut.

It was well earned.

Fred Silverman was the type of guy who would walk in his office, ask his secretary for coffee, then study the overnight ratings. Gulp down the first cup of coffee, then ask for a second. All three TVs would be on: the network Silverman was currently working for, and the competition. The second cup of coffee down, he would then have meetings. Around 11, he might have some whiskey and start brainstorming. That girl who’s been on Tonight Show, the blonde, she would be great for that sitcom. Oh, that show on CBS was canceled? Okay, get the actress who played the young daughter and see if she’s available. She could be good for that fancy pants mid-season drama coming up. Get a meeting with what’s his name, that producer–ratings spiked up when those two funny girls were on his show. Maybe a spinoff?

Dinner would’ve been martinis and steak at a restaurant where he would talk about, what else?

It was his life.

The New York-born Silverman was so interested in the television medium that after graduating from Syracuse he earned his Masters in television and theater arts from Ohio State. He then went to CBS where he was in charge of daytime television. He wanted to do a show where kids solved crimes, a la Hardy Boys/Nancy Drew. What would the hook be? According to the New York Times, Frank Sinatra came on the radio, singing “Scooby Dooby doo…” and that inspired to give those kids a dog named Scooby.

I have no idea, however, what inspired Velma. Or Daphne.

CBS made him the head of programming in 1970. He knew what he wanted to do, immediately: get rid of all those rural shows and bring television to the seventies. Goodbye, Beverly Hillbillies. Au Revoir, Green Acres. Called the Rural Purge (recently documented in Mo Rocca’s podcast Mobituaries), Silverman even got rid of the Toast of the Town, Ed Sullivan. His masterstroke was green-lighting a show about a man who lived on Hauser Street in Queens, New York and he had opinions. He also had a sweet but goofy wife, a pretty daughter, and a hippie liberal meathead son in law. His name was Archie Bunker, and the show was All in the Family. This was not Granny Clampett boxing with a kangaroo. This was a comedy that made you flinch, made you think, but it did make you laugh.

Silverman also put on The Mary Tyler Moore Show and then he started spinning off known hits. Women were identifying with feminists? Enter Maude, Edith’s cousin. People loved Maude’s maid Florida, plus they wanted a show about inner-city life? Enter Good Times. George and Louise were such great neighbors, and wasn’t it interesting their son’s future in-laws were a mixed couple? Enter The Jeffersons. Mary Richards’ best friend goes home for a visit and meets a handsome man? Enter Rhoda. A Christmas TV movie about a large family in the 1930s was a hit? Enter The Waltons.

Not only did the shows get high ratings, but they also swept Emmys, year after year.

But he decided to go to another challenge: ABC. The network was in the last place in the ratings, so Silverman started his formula again. That funny girl, Garry Marshall’s sister, she needed a show. Put her with that girl from American Graffiti. Put them on Happy Days first, have them friends of Fonzie’s. Call them Laverne and Shirley. It worked. Also, work with Mike Nichols on a high-quality show, kind of like PBS’ An American Family, but fictional. Enter Family. He also read a book that he knew should be on television–maybe do what they’re doing in England, a miniseries. Have as many stars you can get, then show it during February, sweeps month. The show was called Roots. For one week in February 1977, people watched and learned about the ugly history of slavery.

But another thing happened during Silverman’s time at ABC: A show called Charlie’s Angels (where the women on the show forgot to wear bras). On the show, Three’s Company, Chrissy Snow (Suzanne Sommers) often walked around in a slip or a bathing suit. Many of the women walked on the show The Love Boat scantily clas. Enter the term “Jiggle TV,” which meant ratings gold. However, it made feminists forget this was the man who let Mary Tyler Moore turn the world on with her smile.

Still wanting a challenge, Silverman went to NBC. However, this was when the gold tarnished. He ordered shows he thought would be hits. The network needed another anthology series, like The Love Boat? How about a train. Enter Supertrain! This show lasted about thirteen weeks. He saw a TV show about a singing sensation called Pink Lady. Hey, pair them up with a comedian! Pink Lady and Jeff lasted about a month but failed because the ladies that made up Pink Lady didn’t speak English. And no one in the States heard of them. NBC sank so low that Saturday Night Live’s Al Franken objected to the fact that Silverman had a limo and Franken didn’t. He called the commentary “Limo for a Lamo.”

Silverman however, did have some silver linings. When he saw Charlotte Rae on Different Strokes, he knew she needed a show of her own. He sent her to a boarding school and suddenly we had The Facts Of Life. He also knew he wanted to do something with police, inner-city. It had to show the seedy side of life. Call it Hill Street Blues. Also that Letterman guy from Indiana, the one who’s been subbing for Johnny, he could have a show…

But the damage was done. Silverman was gone by the fall of 1981.

However, he still had television in his blood. He produced several shows, including Matlock, In the Heat of the Night, and Jake and the Fat Man. He brought back Raymond Burr to play Perry Mason for a series of TV movies. It was comfort TV. Nothing groundbreaking, but TV shows that someone could watch on a rainy Sunday.

When he died last week, he was championed for his role in television. It was true. For a brief time in the seventies, there wasn’t a show on television that didn’t have Silverman’s fingerprints on it.