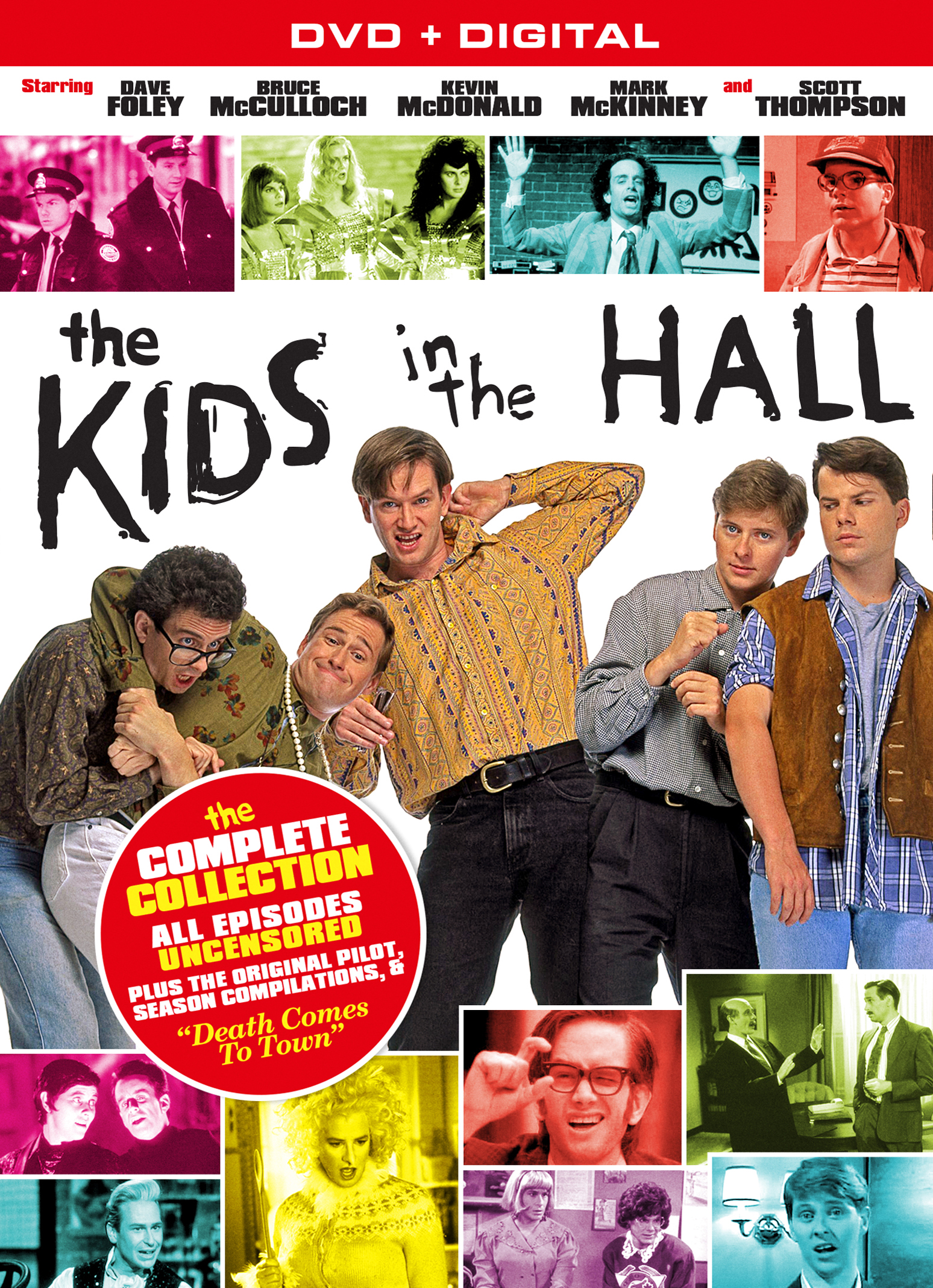 The Kids In The Hall are back.

The legendary Canadian comedy troupe have announced they will return with a brand new eight-episode season that’s set to air on Amazon Prime.

The show will be the first for Amazon Prime that’s all original Canadian content.

Happily, all of the sketch group’s players are back: Dave Foley, Bruce McCullouch, Mark McKinney, Scott Thompson, and Kevin McDonald.

Not only that, but Lorne Michaels of SNL will be executive producing the program.

In a statement Michaels said: “Even after 30 years, The Kids in the Hall has retained its brilliance and originality. We are happy to be bringing back all of the original Kids for the new series.”

First airing in 1988 and running through 1995, the original run of The Kids In The Hall yielded 102 episodes. The troupe also released the movie Brain Candy as well as the Death Comes To Town miniseries, which aired on the CBC.

The air date of the new episodes has not been announced.

The Kids In Hall got their start in 1984 and received a star on the Canadian Walk Of Fame in 2008.