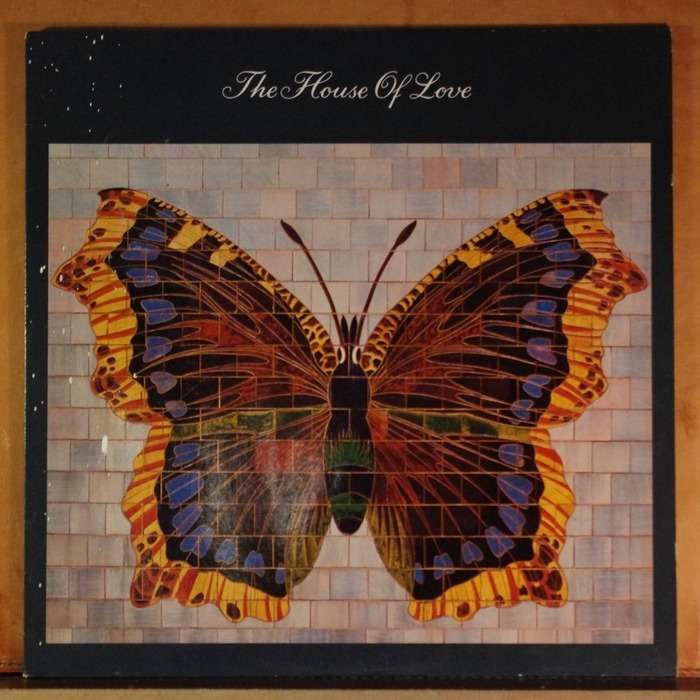 The House Of Love are heading back to North America.

Although the legendary London outfit haven’t played there since 1992, they’re set to head stateside in May, with an 11-date tour that will mark the 30th anniversary of their landmark sophomore album.

Dubbed the “Butterfly” album by their fans, on the strength of numbers like “Shine On” and “I Don’t Know Why I Love You,” the self-titled record is the one that brought the band widespread attention in the United States.

Although this is welcome news to HOL fans, the fact that frontman and founder Guy Chadwick will be touring without guitarist Terry Bickers rings out as the only sour note. In a handwritten note that Brooklyn Vegan ended up posting, Chadwick wrote: “Over the years, we have had may offers to come to the U.S.A. but I have never been able to persuade Terry Bickers to come, which is why when we got the offer of this tour, I decided to put a new live band together. We have been rehearsing solidly and it’s no holds barred House of Love!”

Bickers played for the Irish band Colenso Parade before joining House Of Love. After leaving HOL in 1989 he went on to form Levitation and in 2014 he teamed up with Adorable singer Pete Fijalkowski for the Broken Heart Surgery album.

Without Bickers in the fold, House of Love have put out several albums, including 2013’s She Paints Words In Red.

Although the band’s lineup has changed, Chadwick remains their mainstay.

He went on to add: “It’s hard to believe it’s over 30 years ago our debut album came out in the USA and that the songs still mean so much to people. When I wrote these songs in my tiny squalid bedsit in Islington, using an ironing board as a table for my Fostex 4-track and my Roland 808 drum machine, I never dreamed I was making a record that would resonate so much and influence so many other bands. We’re looking forward to playing those classics, plus songs from later albums and some new material.”

The House of Love tour dates