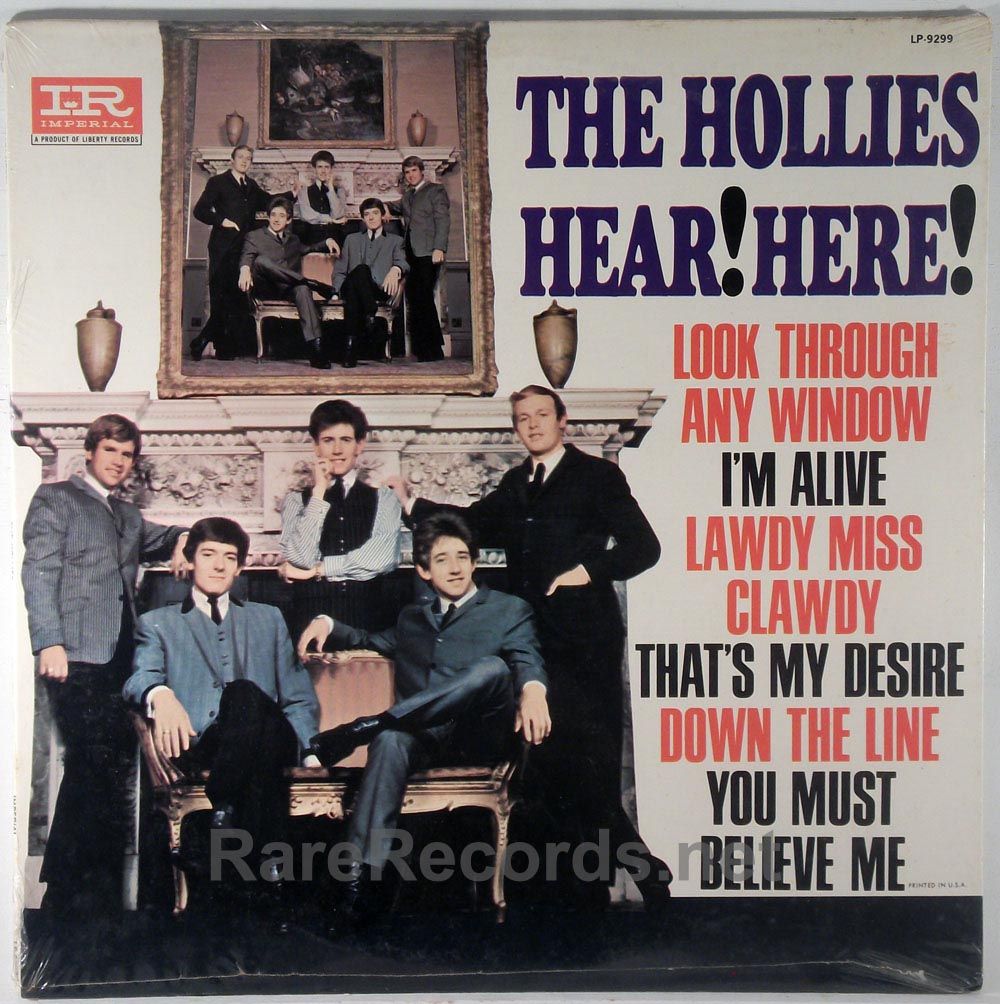 Erick Haydock, the original bass player for The Hollies has died.

The Cheshire-born Haydock co-founded the Hollies in 1962 and played with the legendary Manchester band until 1966.

Prior to a Scandinavian tour, Haydock had an argument with the band’s management and was replaced by former Dolphins bassist Bernie Calvert, who ended up staying with the group until 1981.

Notably, Haydock, who was born Eric John Haddock, was one of the first English bassists to use a six-string bass. Haydock played a Fender Bass VI, an instrument that was introduced in 1961. The Fender Bass VI differed from the Fender Precision Bass in that it had six strings instead of four, the strings themselves were thinner, the scale was shorter and it boasted a mechanical vibrato arm.

Hollies drummer Bobby Elliot posted the following tribute on social media: “Sadly, Eric passed away peacefully at his home yesterday [6 January, 2019]…In the earlier 1960’s Eric was one of the finest bass players on the planet. Along with Tony, Eric and I were the rhythm section that created the springboard for Clarke Hicks and Nash to launch that famous three-ways Hollies harmony.”

He went on to write: “On the early package tours, Dave Clark, the Kinks and artists of the period would watch from the wings as we effortlessly rocked the screaming theatre audiences into a frenzy. Although Eric left the Hollies in 1966, I occasionally listen enthralled by our BBC and Abbey Road recording sessions and dear Eric masterfully playing his six string bass. Happy days.”

Haydock, along with his former Hollies bandmates were inducted into the Rock and Roll Hall Of Fame in 2010.