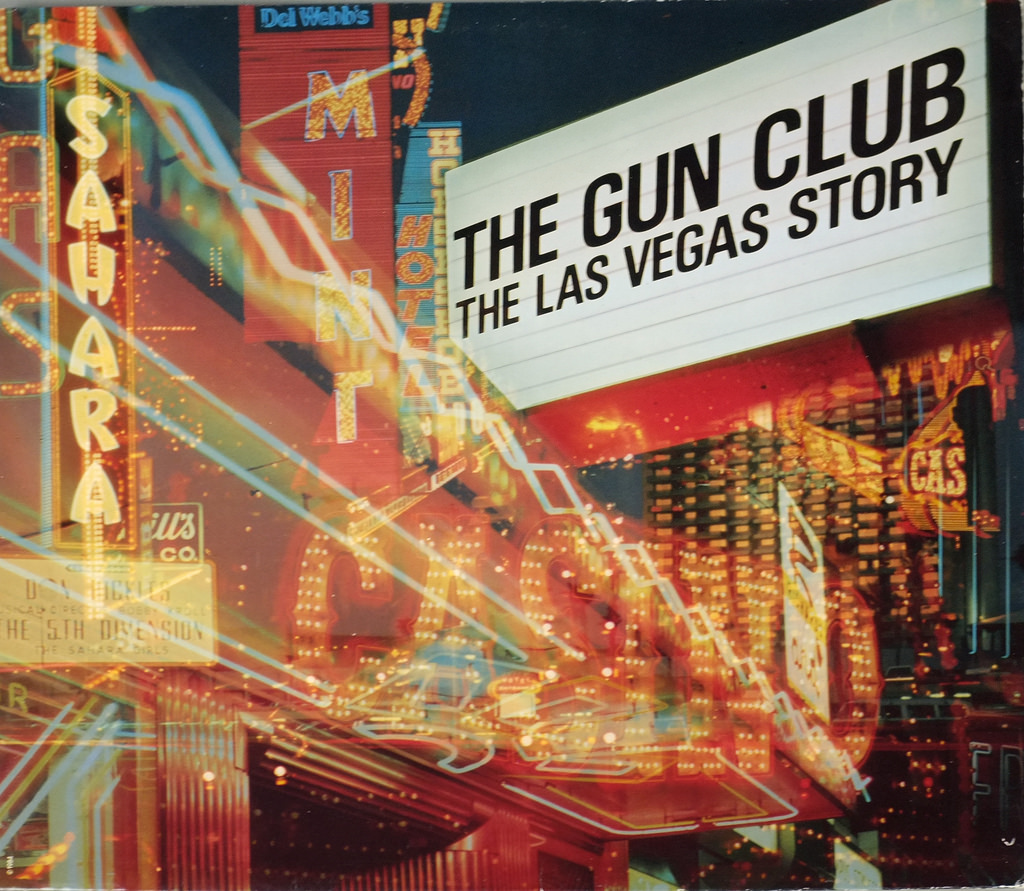 The Gun Club will be treated to a full-length documentary that’s due out in 2020.

Titled “Elvis From Hell,” the film’s central focus is the band’s dynamic and tragic frontman Jeffrey Lee Pierce, who died at 37 in 1996.

Formed in Los Angeles in 1979, the Gun Club’s blend of howling punk, ragged blues and rootsy stomp have made them one of the most influential bands of the last 50 years. R.E.M., Sonic Youth and The White Stripes have all namechecked The Gun Club as having a direct influence on their own music, with the latter’s Jack White even going so far as to say that Pierce’s songs “should be taught in school.”

The Montebello-born Pierce grew up listening to Roxy Music and Genesis and later fell in love with Reggae music, a devotion which found him making a spiritual artistic journey to Jamaica while still in his teens.

But it was his synthesis of the blues and punk rock which formed the sound of the Gun Club and crystalized Pierce’s artistic vision. Over the course of their career the band put out seven studio albums, including Fire Of Love and Miami, which found Debbie Harry contributing background vocals under the name D.H. Lawrence.

This is not the first time Pierce has been the subject of a film. Kurt Voss’ “Ghost On The Highway: A Portrait Of Jeffrey Lee Pierce And The Gun Club” was released in 2006, while 2008 saw the release of Hardtimes Killing Floor Blues, which chronicled Pierce’s life while he lived in London.