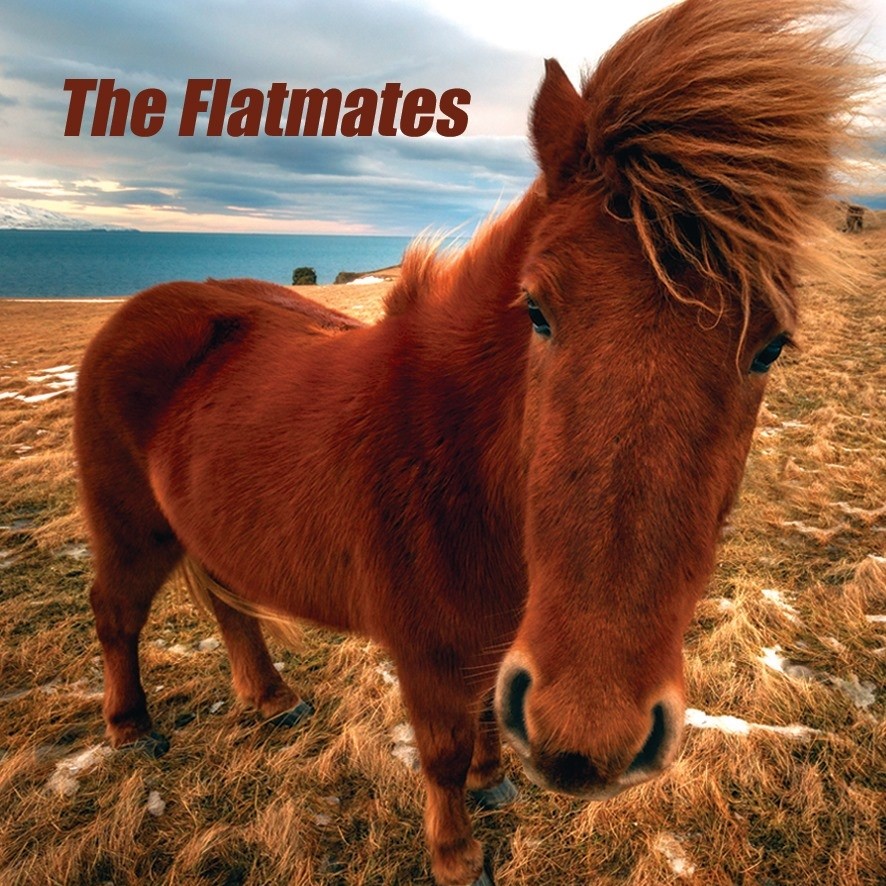 The Flatmates are preparing to release their debut album this Spring.

Although the Bristol outfit formed in 1985 and had a string of indie top 10 singles, they never released a proper album.

The band’s early output had them touted as an outfit with endless promise, but after putting out songs like “I Could Be In Heaven” and “Happy All The Time,” they never cashed in on that promise and called it a day in 1989.

Although two compilations followed in their wake–1989’s Love And Death and 2005’s Potpourri (Hits, Misses and Demos ’85-’89)–its taken the band nearly 35 years to put out their debut album.

The album in question will be called The Flatmates and it will feature original members guitarist Martin Whitehead and keyboardist Rocker along with singer Lisa Bouvier and drummer Brian Price.

Out in March, the album will be released through The Subway Organization in Europe and in the United States through Happy Happy Birthday to Me.

The first single is “You Held My Heart,” which follows up the previous single “Shut Up And Kiss Me.”