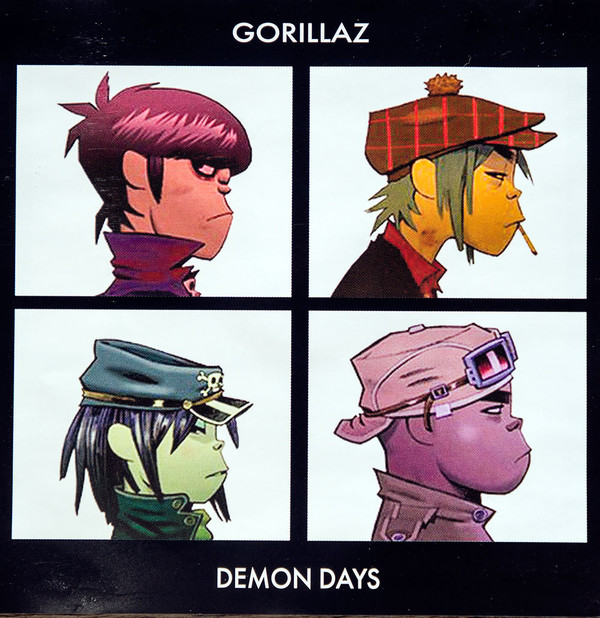 Robert Smith of The Cure has collaborated on a track with Gorillaz and fans will hear the result of their work together this Wednesday (Sept 9).

The series has been ongoing since January of this year and it’s found the band releasing a track a month with different guests on each number. The plan is to release songs through October then wrap the whole thing up by releasing it as one full album.

Featured guests so far have been everyone from Schoolboy Q to Peter Hook to the late Tony Allen.

Gorillaz tweeted a cartoon clip featuring Smith and the band along with a 30 second teaser of the song.