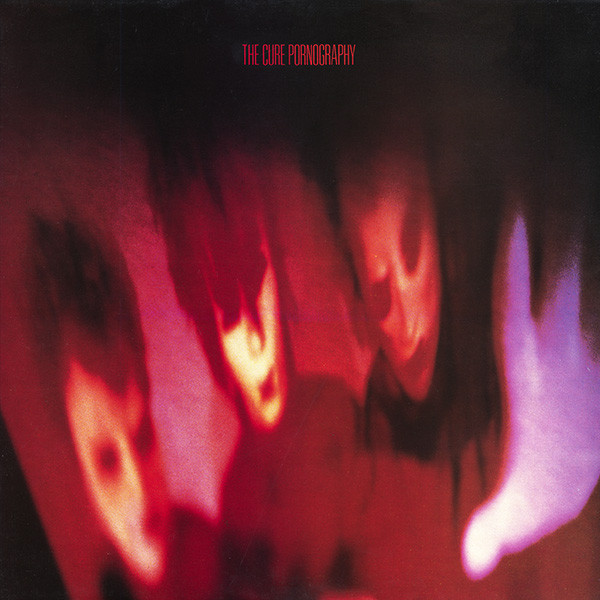 Two legendary drummers of equally legendary bands have revealed they’ve formed a new group and are set to release an album.

Lol Tolhurst of The Cure and Budgie of both Siouxsie and the Banshees and The Creatures have joined forces under the moniker LXB. The two friends talked about their new project during a Sirius XM interview and said their new album could hit shelves before the close of 2020.

The news that Budgie, who played with Big In Japan, the Spitfire Boys and the Slits, is teaming up with the original drummer of The Cure, is the kind of news that would surely set Goth hearts aflutter, but the two had even more news to share.

The musicians made an appearance on the Lyndsey Parker/Davey Havok program Volume West on World Goth Day and talked not only about the album but a new podcast they’re helming titled The Bleak End.

Pals since the late ’70s, Tolhurst and Budgie said the 13-song album was produced by Jacknife Lee (R.E.M., U2) and features appearances by Kim Gordon, Mark Bowen of Idles and Primal Scream’s Bobby Gillespie.

“It’s a real amalgamation of some early Cure and Creatures,” Budgie said, before adding: “It’s neither of those things in whole, but… it sounds very ‘the spirit of 77.’”

The project was originally planned to be a trio, with Bauhaus’ Kevin Haskins rounding out the lineup.