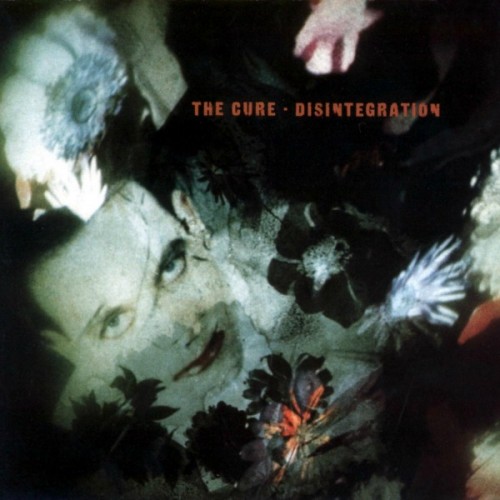 It might be hard to believe we’re in the 40th year of The Cure’s existence but when I think about it, it makes perfect sense.

I’m 44 and since I’ve had reasonable consciousness, I’ve been conscious of The Cure.

So: did I come to Australia specifically to see The Cure?

Was it worth it?

Oh, HELL yes it was.

The Cure just knocked out their first of five Sydney Opera House shows commemorating the 30th anniversary of the release of their landmark album Disintegration. And all went as expected. At first.

The band tore through the album with pure Goth grace–hard to pick favorites, but “Closedown” was utterly perfect and “Prayers For Rain” was grindingly ghostly and about as soul stirring as it gets.

Little did we know, there were going to be some surprises.

The first of those surprises came when the band played the last two tracks on Disintegration–“Homesick” and “Untitled”–two numbers that hadn’t been played live since 2002.

So that was cool.

Then there were a series of instrumental numbers that didn’t make the final cut for the album, which I thought actually sounded really compelling, in spite of Smith commenting that he could see why they didn’t make it in the first place. And for the first time, in what was dubbed a Rarities Encore, the band also played all the rare demos like “Delirious Night” and “Esten” as well as a Wendy Waldman number called “Pirate Ships” that you might remember best as done by Judy Collins.

Other standouts were “2 Late” and “Out Of Mind.”

I should add that not only did The Cure sound amazing, Robert Smith was deep in the pocket and not only did he come across as timeless as ever, we couldn’t take our eyes off him.

If you didn’t put your entire life on hold, take 3 weeks of unpaid leave from your job and leave your boyfriend at home to take care of the cat, you can live stream the final Sydney show on May 30.