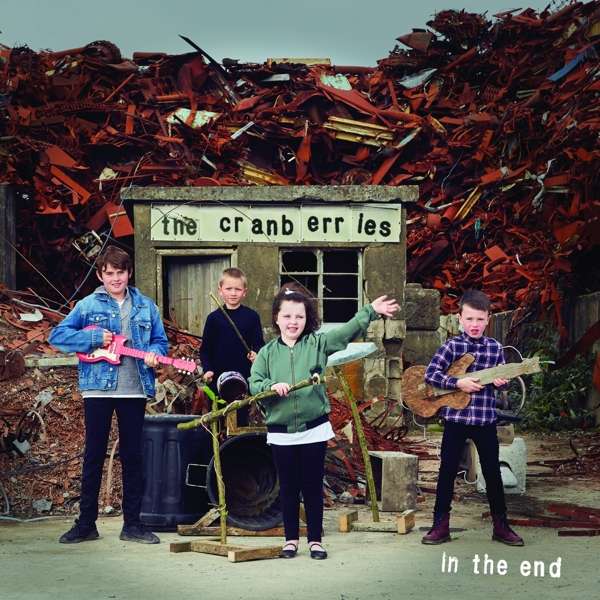 Thirty years after they got their start in Limerick, Ireland, The Cranberries have scored their first ever Grammy nomination for their 8th and final album In The End.

The album has been nominated in the Best Rock Album category.

Produced by Stephen Street (The Smiths, Blur), the album was constructed around the already recorded vocals of singer Dolores O’Riordan, who died tragically in January, 2018.

With the blessing of O’Riordan’s family, the surviving members of The Cranberries–guitarist Noel Hogan, bassist Mike Hogan, drummer Fergal Lawler–got to work and recorded the songs around the late singer’s recordings.

In a statement regarding the nomination, Noel Hogan wrote: “We wanted to finish this album for our dear friend and band mate Dolores. It’s a tribute to her, the band and our fans for the past thirty years. Being honored with this Grammy nomination has made this whole process even more special.”

Lawler added: “We are extremely surprised and honored to receive this Grammy nomination.  We’re sure Dolores would be delighted.”

And in the same statement, O’Riordan’s mother Eileen wrote: “Dolores would be so happy with this, she put her heart and soul into her songs and music. For us as her family it’s kind of bittersweet, we’re immensely proud yet saddened that she isn’t here to witness and enjoy this, although I feel that she is in spirit.”

Over the course of their career, the Cranberries sold over 40 million albums. In The End went top ten in Ireland, Italy, Belgium, Portugal, Scotland, Spain, Germany and Switzerland.