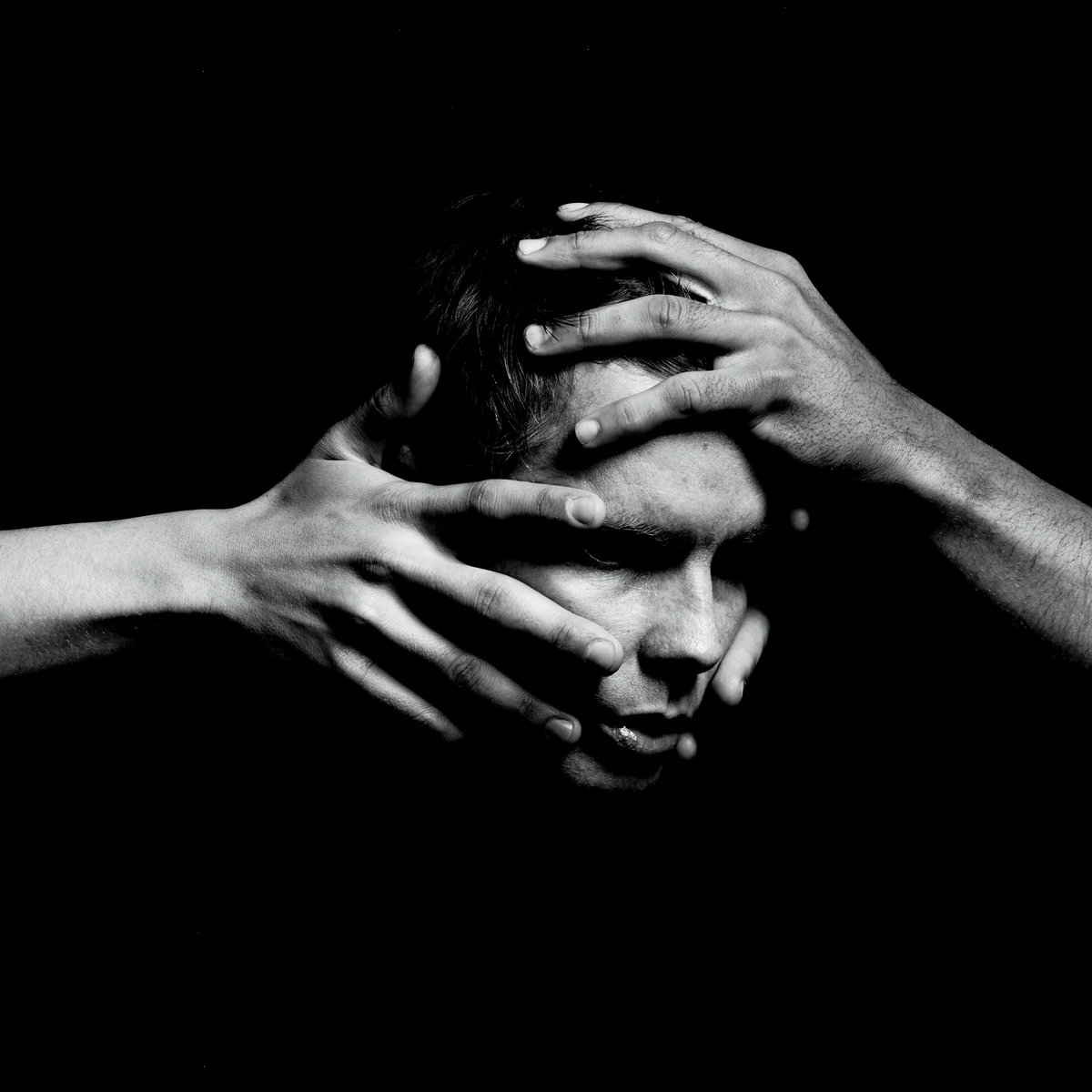 Let’s be honest–we get excited about any Elizabeth Fraser news.

Combine that news with Sigur Rós’ Jónsi and the excitement only increases.

Fraser, whose otherworldly vocals with the Cocteau Twins remains some of the most singular music ever recorded, sings on a new track from Sigur Rós frontman Jónsi’s new solo album.

Jónsi’s sophomore effort Shiver will be out October 2 through Krunk Records and the track he and Fraser collaborated on is called “Cannibal.”

The video for the clip was directed by Jónsi and actor Giovanni Ribisi.