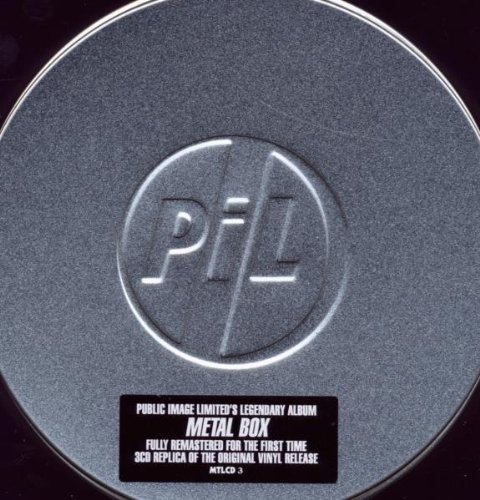 Keith Levene, who was a founding member of both The Clash and Public Image Ltd (PiL), has died.

The London-born guitarist was 65.

After a stint as a roadie for Yes, Levene founded The Clash.

Levene is credited for convincing a young Joe Strummer to leave his band the 101ers for The Clash. Levene left the band before their first album was recorded, but he did get credit for co-writing “What’s My Name.”

Levene left PiL in 1983 and went on to work with the Red Hot Chili Peppers, Jah Wobble, Ice-T and Pigface.

Author Adam Hammond wrote on social media of Levene’s passing: “It is with great sadness I report that my close friend and legendary Public Image Limited guitarist Keith Levene passed away on Friday 11th November. There is no doubt that Keith was one of the most innovative, audacious and influential guitarists of all time. Keith sought to create a new paradigm in music and with willing collaborators John Lydon and Jah Wobble succeeded in doing just that. His guitar work over the nine minutes of ‘Theme’, the first track on the first PiL album, defined what alternative music should be. As well as helping to make PiL the most important band of the age, Keith also founded The Clash with Mick Jones and had a major influence on their early sound. So much of what we listen to today owes much to Keith’s work, some of it acknowledged, most of it not.”

He added: “Our thoughts and love go out to his partner Kate, sister Jill and all of Keith’s family and friends. The world is a darker place without his genius. Mine will be darker without my mate.”

Ride’s Andy Bell posted this tribute: “RIP Keith Levene – a guitar tone like ground up diamonds fired at you through a high pressure hose.”