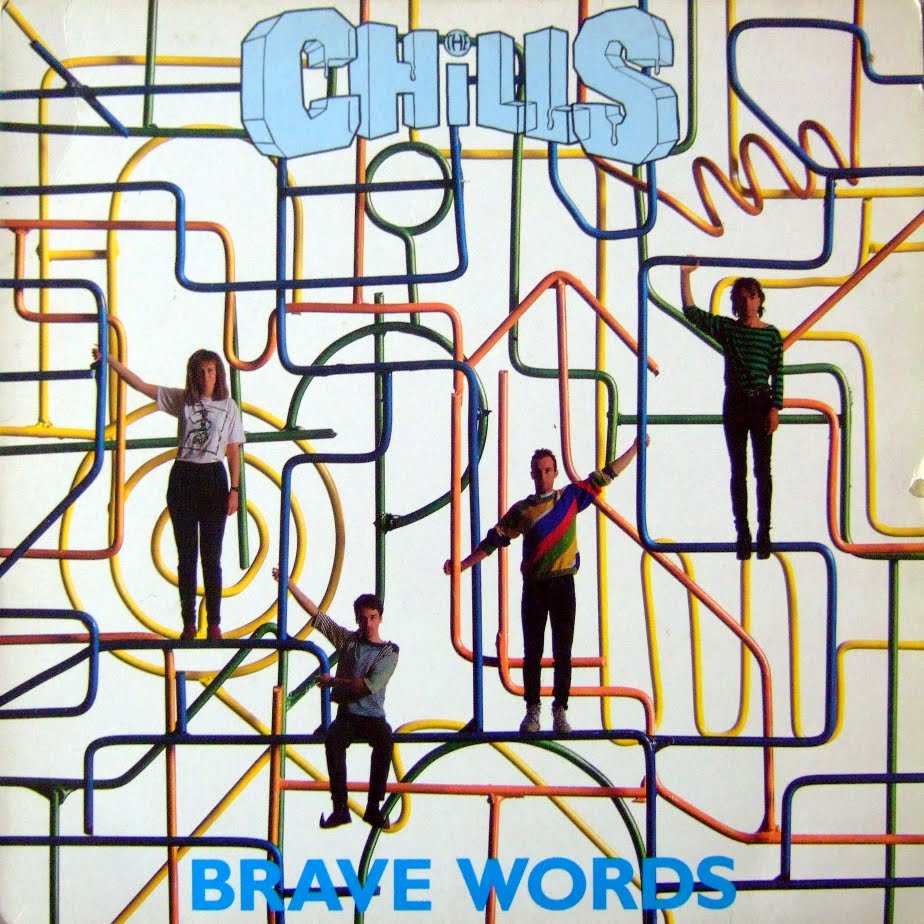 The Chills are set to release a new album through Fire Records in 2021.

The legendary New Zealand outfit have just released a new single called “You’re Immortal” and it finds the Dunedin outfit sounding better than ever.

Of the new song, singer/guitarist Martin Phillipps says: “These are unprecedented times but, as usual, the young feel invulnerable and the elders are concerned. The old people (like me) want to feel more involved but they also know that their time of influence has largely passed. So we learn from the young and admire them as they make their own mistakes yet still, hopefully, shape extraordinary history we could not have imagined.”

The Chills’ new album will be their first since 2018’s Snow Bound.