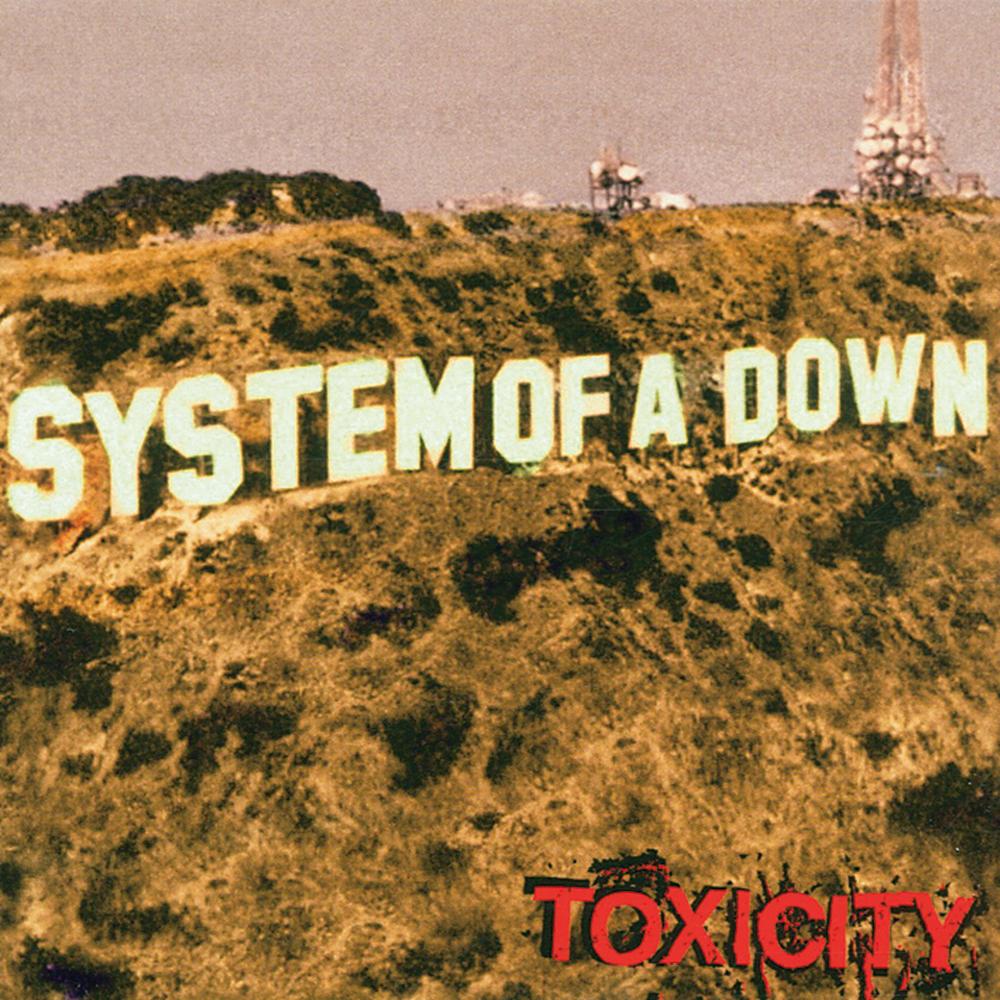 It’s been a long time since System Of A Down have put out a new album.

The Glendale, California’s outfit’s last effort was 2005’s Hypnotize and Mesmerize combo and in the ensuing fourteen years, fans have been hoping that the band would reconvene and put out new material.

That looks less likely by the day.

On the Talk Is Jericho podcast, SOD’s guitarist Daron Malakian delivered some sobering news about that new album: “System had a certain way of putting together the albums and the music, and I guess that was me writing and all that, and producing the records, along with Rick [Rubin]. And Serj wants to do things a different way. And it’s not just me — it’s kind of three of us that don’t necessarily see eye to eye with where he would wanna take the band. So that’s kind of where we’re at. A lot of people think it’s just between me and him, and that’s not really the case.”

“In our case, that’s the truth,” Malakian went on to say. “It really is a creative-difference type of thing where a few of us wanna take the band and where someone wants to take the band in another way.”

Malakian, who has been recording and touring with his band Scars On Broadway, told Consequence of Sound recently: “Honestly, I don’t think the fans really give a shit why we’re not making an album, but I think a lot of the fans just want an album. Like, for example, I’m a Van Halen fan. When David Lee Roth and Van Halen split up, I didn’t really care why. I was just sad that they split up and I wanted another Van Halen album. I think I just didn’t want to do anything that was going to be a back and forth. I think maybe there might’ve been some backlash. I think Serj might’ve been getting some backlash from fans and felt like he wanted to express himself. Me and him, we’ve talked about it already through email and it’s between me and him. But from my end, I just didn’t want to do a back-and-forth thing. He gave his point of view. I have my own point of view and my own recollections, I guess you could say, of how things went down 10, 15 years ago. But like I said, it’s not something I want to like hash out in front of the fans.”

In other SOD news, the band’s bassist Shavo Odadjian recently appeared on Stereo Embers: The Podcast with Alex Green.