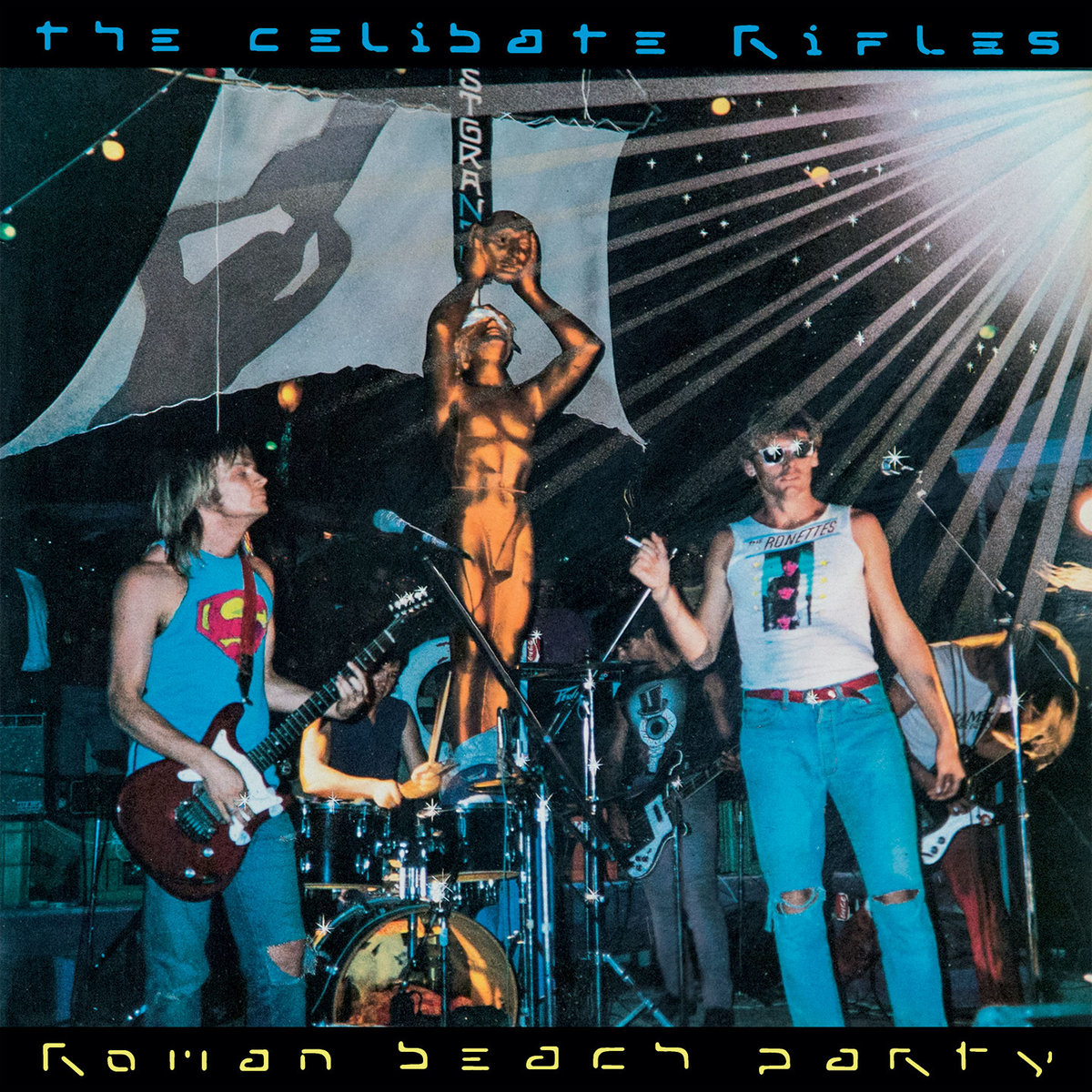 Lovelock, who was 65, was felled by cancer and it has been reported that he died at home in Sydney.

A singer, author, broadcaster, yoga instructor, television host, spoken word performer, health advocate and father, Lovelock was one of those guys who seemed like he could do anything.

And he pretty much did.

Lovelock rose to fame with the Celibate Rifles in 1979 at the age of 26 and the band’s nine studio albums comprise a rather winning discography, with 1986’s The Turgid Miasma Of Existence and 1987’s Roman Beach Party considered by many pundits to be stone cold classics.

Lovelock’s lippy snarl brought to mind the feral delivery of Iggy Pop and Johnny Rotten and his lyrics were a brilliant mix of literary erudition and social satire.

Raised by a jazz singing mother and a father who wrote and produced tracks for a fledgling Nina Simone, Lovelock had his eye on the rot of the modern world and though his lyrics took aim at popular culture, they did so with a brilliant blend of caustic intelligence and abrasive observational genius.

“It is with great sadness we confirm our dear friend Damien Lovelock left us this morning,” The Celibate Rifles posted on Social Media. They went on to write: “As you can imagine we’re still processing this devastating news. We’ll make a longer statement on Damo’s passing in the next day or so here.”

Lovelock is survived by his son Luke.