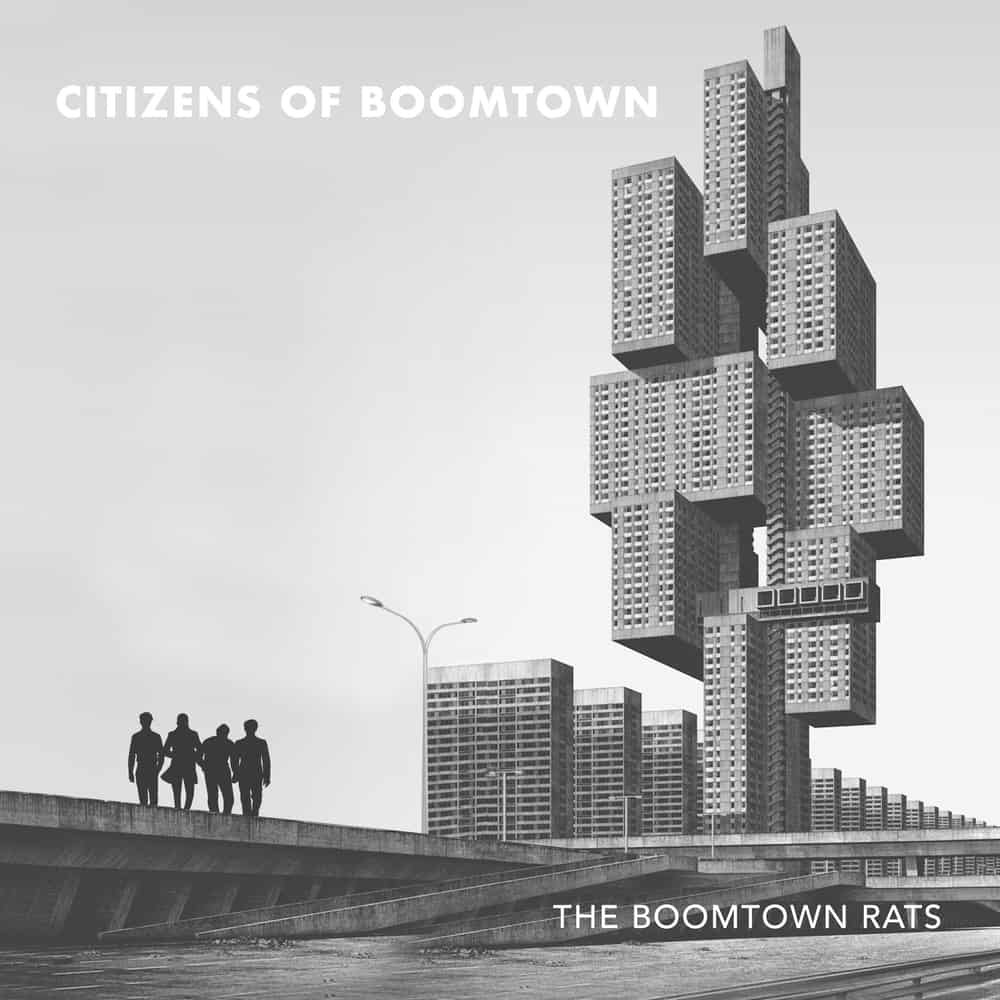 If you’ve been waiting for the follow-up to the Boomtown Rats’ 1984 album In The Long Grass, you need not wait any longer.

Although it’s been thirty-five years, the legendary Dublin band is set to add to their six album oeuvre with the upcoming new effort Citizens Of Boomtown.

The album’s first single will be “Trash Glam, Baby,” and it will be released January 10.

While the ‘Rats called it a day in 1986, they reunited in 2013 for a series of live dates and headed into the studio in 2017 to begin work on the new record.

The band–which consists of Briquette, Bob Geldof, Simon Crowe and Garry Roberts–will promote Citizens Of Boomtown with a ten-date swing through the U.K..

There are rumors that U.S. dates could be announced, but there are none as of yet.