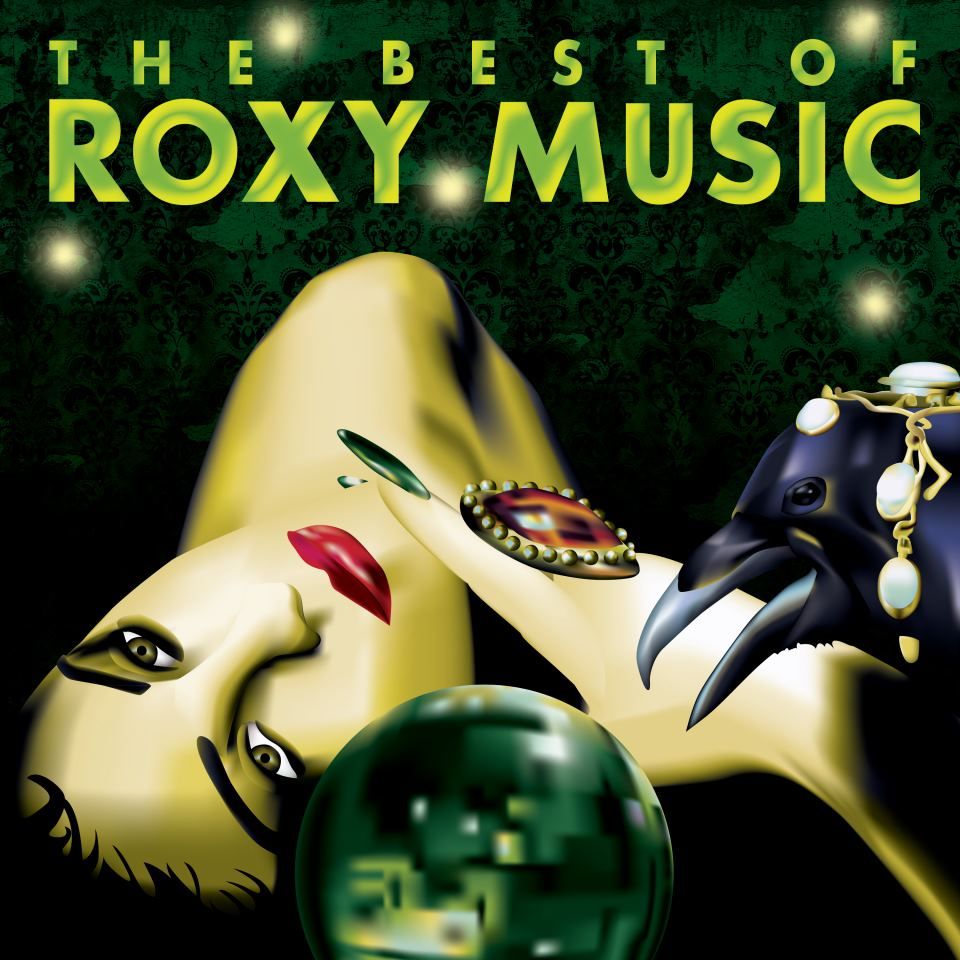 Roxy Music’s career-spanning collection The Best Of Roxy Music will be released for the first time ever on vinyl.

Out September 22 on Virgin, the 18-track compendium will be available on 2LP 180-gram black vinyl as well as a limited and exclusive edition issued on D2C yellow vinyl.

The Abbey-Road remastered release will feature enhanced and restored artwork and lyrics.

The Rock and Roll Hall of Fame inductees will head out for their first tour in over a decade. The lineup of Bryan Ferry, Paul Thompson, Andy Mackay and Phil Manzanera will play live for the first time since the 2011 For Your Pleasure Tour.

Roxy Music will play ten arena shows in North America in September before heading to the UK, where they’re set to play London, Manchester and Glasgow.