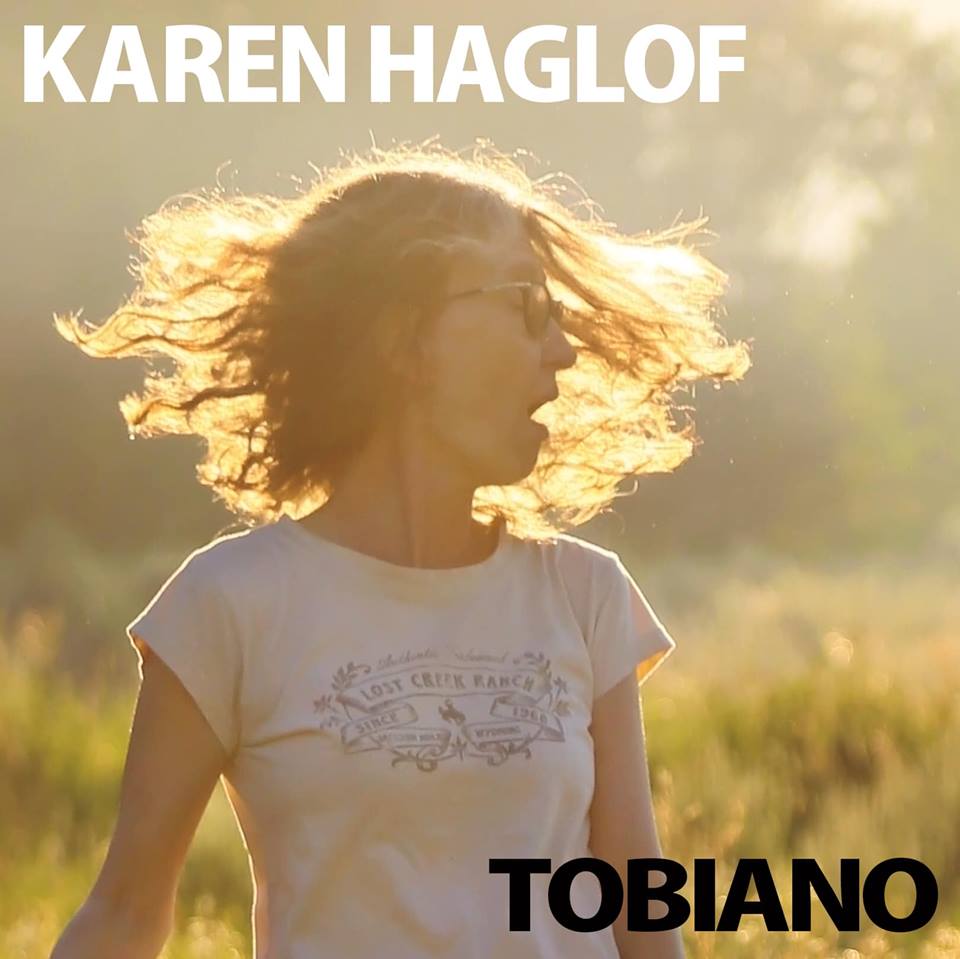 An artistic impulse put on hold too often proves to be the emotional equivalent of a rude, twitchy, unpredictable houseguest. No matter how persuasive, how patient, the maturity-rich voices of reason are while calmly explaining the need – and desire – for a career out there in the mortgage-paying ‘real’ world, that artsy renegade sprawled out in its room in the basement of the heart isn’t having it, not a word, and instead just keeps kicking the walls and laughing into its sleeve. And no matter how fervently the person that gave birth to the blessed wretch way-back-when tells themselves they’ve quelled that tremor for good, they secretly know (in their hearts, of course) that that wild character with the importunate gleam in its eye will not be evicted and will in fact haunt their waking dreams forever. It is, we think, the wise ones that, realizing in some way that their salvation depends upon it, eventually capitulate and bring that doppelganger yin up from the depths and back into zenny balance with the left-brained yang.

We first encountered Band of Susans alumnus Karen Haglof in 2014 when her debut solo album Western Holiday appeared out of the cloudless blue sky. Spurred by certain revelations and the hard lessons of loss and mortality – having become an oncologist since her Susans days, her familiarity with how quickly life’s rug can be pulled out is perhaps starker than most – that debut found the artist, in terms of atmosphere and vibe, straddling the gulf between the energy of New York City where she’s lived and worked for over 20 years, and that of the desert southwest where she prefers to vacation, developing along the way an abiding appreciation for horses and those who care for them as their life’s work. Now, not to get too armchair psychoanalytic here, but it wasn’t too much a stretch to read into those entwined dichotomous threads a deeper parallel effort to reconcile the similar-sized gulf between the need to escape and the need to deal that defines Haglof’s dual-vocational life. Despite (and to some extent because) of the album’s patchwork nature – songs written recently sit back-to-front with those from six years ago with no apparent disorder – Tobiano presents as an integrated whole, blessed with a rugged continuity that embraces the mutual drives of that twin inside her rather than distinguishing between them.

Underlining that dizygotic pull from the outset, “Tobiano Swirl,” thudding of pulse, somewhat urgent with its bar band joy, makes clever use of the album’s coded title – ‘tobiano’ the gene pattern responsible for the pinto’s white-patches-on-a-brown canvas that turns it a into a living impressionistic painting of a horse – citing all manner of similar contrasts (bowling shirts, dominoes, like that) and having fun doing it, a sense of intrinsic record-making enjoyment that persists throughout.

The brief “Humbled and Chastened” is a dusty rollicking trawl through smalltown romantic territory, guest Jon Grabof’s classic pedal steel laying in the perfect foil to Haglof’s galloping electric while the narrator, delightfully defiant, refuses to buckle. Likewise, “Foothold” finds the singer, via a deft, elegant shuffle, struggling to to get a grip as reflected in the title but with a light and loose bluesy abandon that has one wondering whether the words are directed at someone in particular or life in general. And while that easy-going vibe also animates the likes of “Jane West Theme,” whose rhythms seem to track the bumps and arroyo contours of a lazy cantor across the dunes, Tobiano is by no means a one-trick pony.

For one there’s the urban pocket that “These Are the Things” and “Favor Favor” form in the middle of the record – the former flirting with a riffy hybrid of punk and arena rock (and in so doing very much refracting the genre virtuosity of Haglof’s musical background), the latter, an album highlight, romping along with an effortless panache, pulling a killer melody behind it through the city streets – and for two there’s the archly-titled “Thugs of Academia,” a 70’s-styled mid-tempo takedown of academe’s byzantine insularity and brutishness (a long overdue topic for a rock song and one that few are as well-placed to write). None of which is to mention the deceptively complex songs of love and yearning that could arguably be considered Ms Haglof’s stock in trade, be they the shimmery folk-prog of “Double Cut” or close-out track “Provenance of Love – Let Em Go,” a nimbly churning paean to the ultimate wisdom of old love-letter disposal.

Unsurprisingly erudite of lyric and – just as expected – gifted with a poise one would expect from an artist with such a richly-lived backstory, Tobiano has the added benefit of a repeat appearance by Steve Almaas in the producer’s chair and a myriad host of others providing crucial studio support (including Mitch Easter and Peter Holsapple). But it’s the wildly calm artistic temperament of the slight-framed woman at the center of it all that commands attention. While Karen Haglof’s work as an oncologist is most certainly the higher calling, we can still be grateful for the circumstance that triggered her return to the guitar. In short? Nice to have her back in that complicated saddle again.