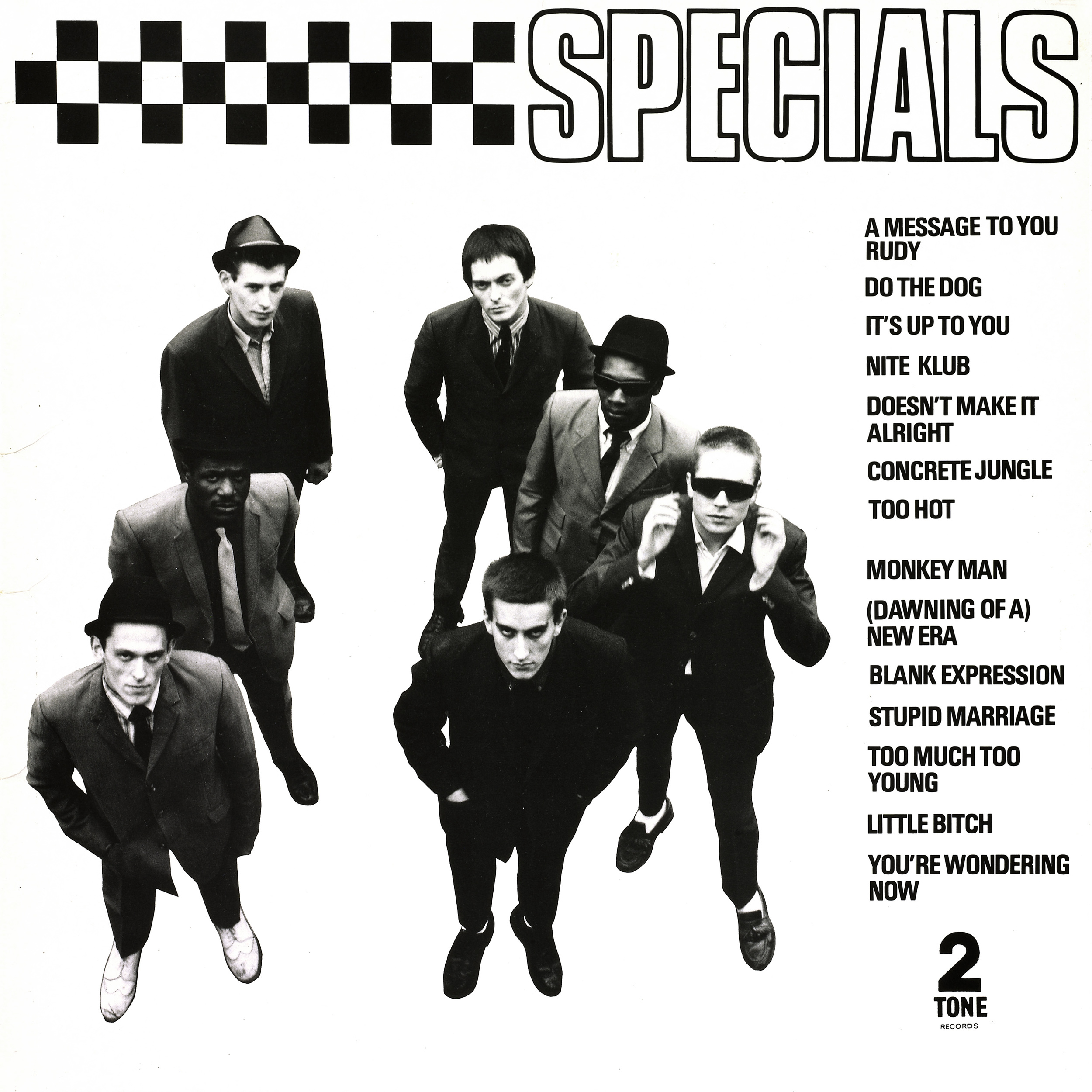 The beloved Coventry-born singer of the legendary ska outfit The Specials was 63.

A charismatic frontman who used to play in the punk band Squad, Hall was also a member of Fun Boy Three and The Colourfield.

On Twitter the Specials wrote: “It is with great sadness that we announce the passing, following a brief illness, of Terry, our beautiful friend, brother and one of the most brilliant singers, songwriters and lyricists this country has ever produced. Terry was a wonderful husband and father and one of the kindest, funniest, and most genuine of souls. His music and his performances encapsulated the very essence of life… the joy, the pain, the humour, the fight for justice, but mostly the love. He will be deeply missed by all who knew and loved him and leaves behind the gift of his remarkable music and profound humanity. Terry often left the stage at the end of The Specials’ life-affirming shows with three words…“Love Love Love…” We would ask that everyone respect the family’s privacy at this very sad time.”

Of Hall’s death, the Specials’ Neville Staple told the BBC he had learned of Hall’s death as he touched down in Egypt for a vacation with his wife: “It’s really hit me hard. We fronted The Specials and Fun Boy Three together, making history. Terry, he surely will be missed.”