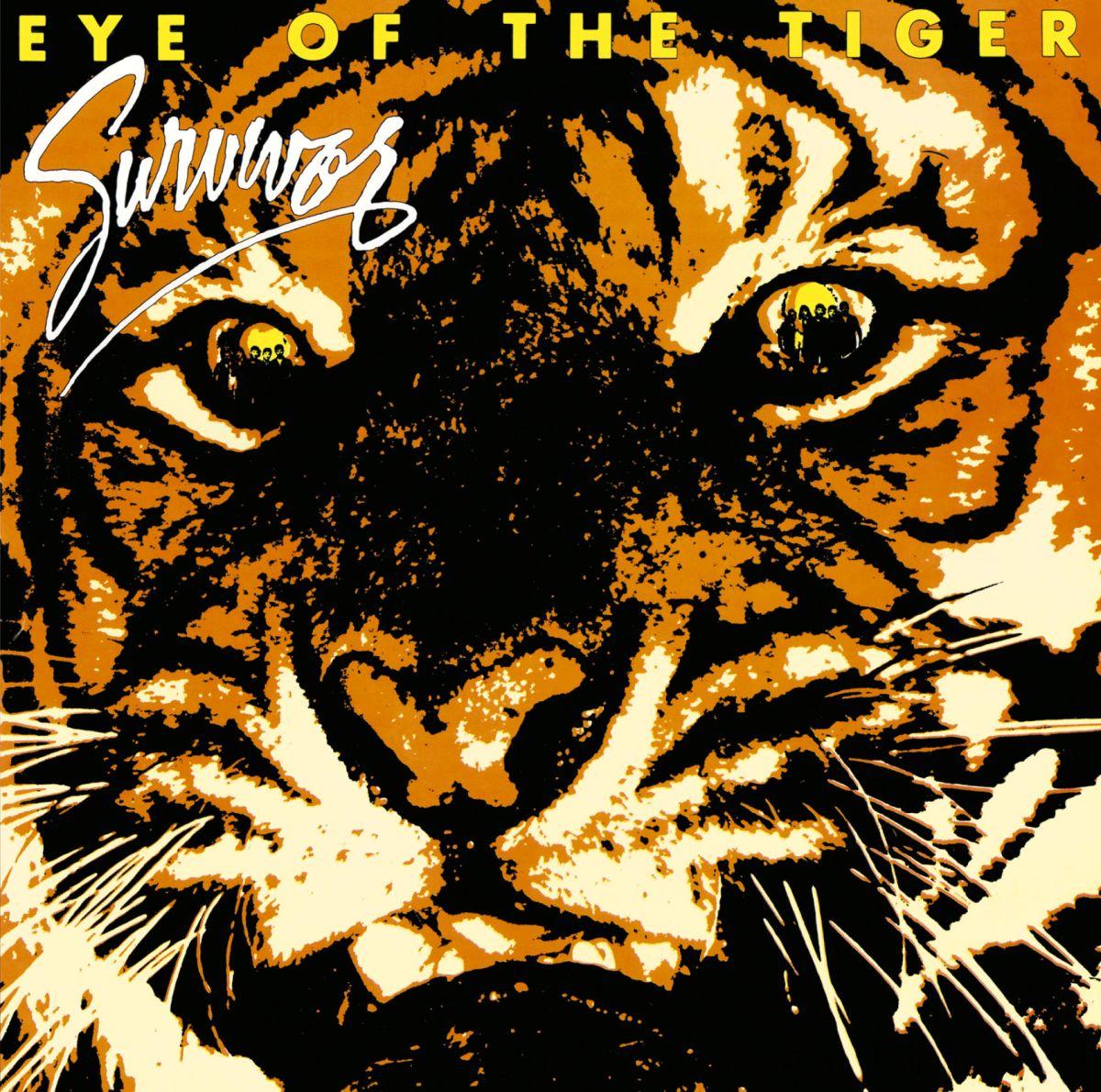 Stephan Ellis, who played bass for Survivor has died.

The cause of death at this point is unknown.

Ellis joined the band in 1981 and left six years later in 1987. He came back in 1996 and his tenure the second time around only lasted three years. It’s worth noting, however, he did step in on a 2005 date to cover for the then bassist of the band’s absence.

Before joining Survivor Ellis put out two albums in the early ’70s with the band Ellis. He later joined the Los Angeles outfit Baxter.

In 2005 he handled production duties for Samantha Fox’s Angel With An Attitude record.

Survivor co-founder and keyboardist Jim Peterik wrote that the news, “hit me like a shot. … Stephan was the genuine rock ‘n’ roll article. He had the look, the attitude and his aggressive style on his Fender Precision bass that helped define what would become the signature sound of Survivor.”

We are devastated to hear that Stephan Ellis has passed away. Steph was the guy who was only interested in the music. He absolutely had a special charm with the fans and within the band. I loved much when it came to Steph. What I remember most and clearly recall is the day when we cut “Keep It Right Here.” The Bass part and lines in the intro just folded into the mix and it was the bass part that inspired me to reach higher on my guitar. We cut our tracks together, live in the studio. Steph’s runs on the neck of that blue bass are as memorable as the song itself. The guitar player/bass player vibe has been around for a long time and Stephan and I had our thing as well. We fed off each other a lot and I think it was simply his calm ways that not only presented him to me in the beginning, it was also Steph’s calm ways that often helped most. He was always good for some adventurous storytelling that the censorship of today has removed, never to be told by this band reporter. But I learned a few things, we all did…!!!!

I will miss Stephan, we all will. We can talk for years about how much he’d cause us to laugh and most importantly to a rock n’ roll band at that time, the infamous “ice” lesson he passed on to us all one day that stuck for a long while.

This was Stephan Ellis to me –

Underrated yet never dated. Well dressed and on a consistent basis. Gargoyles and all and he was cool enough to pull off. Stephan was well-coifed, always ready and Stephan Ellis lived his own life in his own way and on his own terms.

We Love you Steph!