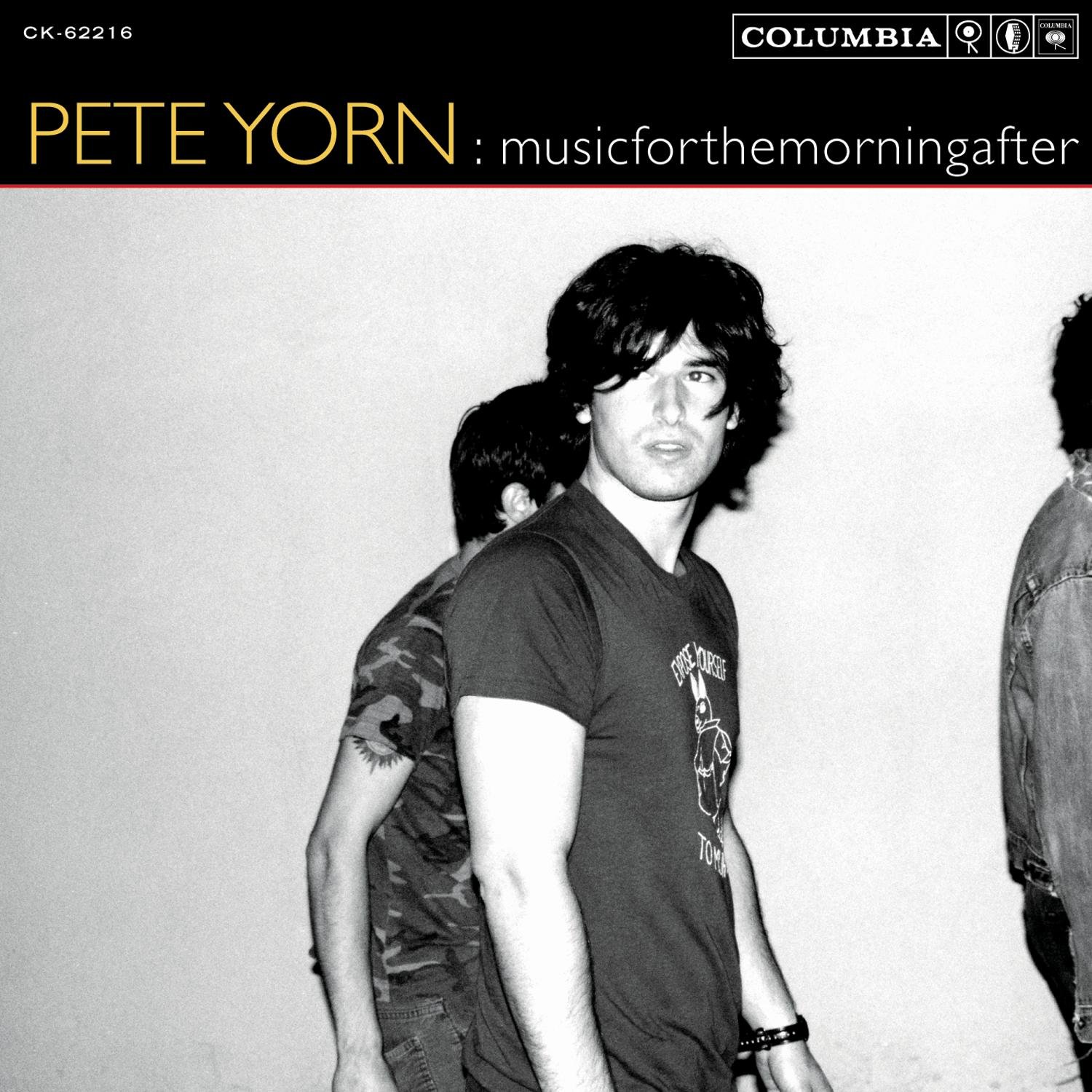 You ready, party people?! Let’s do this!

In lockstep with the previous installments of the Sunday Quarantunes Ear Snacks series, I’ll now endeavor to force a smile from your collective faces. But before we bellyflop into the early aughts B-sides, there’s a wee bit of business to attend to:

The sincerest of thank yous to all you badasses for reading! Radness and high fives all around. Some of you have even reached out with some quality questions, which is extra fantabulous. A few folks were curious as to why Sunday Quarantunes has focused on these two specific decades. Let me handle that shit right quick.

Firstly, those two decades are just plain fucking awesome. Full stop. You know it – you were there. Secondly, the late 80’s/90’s absolutely formed my musical being. It created all my touchstones and rocked my face completely off. You too?! The following decade, now often name-checked as the aughts (no idea why, but I’m going with it), represents my active years actually participating in music as an artist.

So essentially, the 90’s created my frame of reference for music and the aughts launched me into a career actually playing it.

I also have to admit that it fills me with glee to point out some of these records that we are all jamming in the car also send us into a red cheeked shame spiral. The sheer embarrassment therein likely sends many of you back to your prized R.E.M. singles and Nirvana t-shirts. Quit fronting, I’m here bangin’ the drum for the uncool. I know you were recently singing your lungs out to “Two Princes” in the car.

I also noticed you slipping some Hootie into your last playlist. Scary right?! I’m like Nostradamus over here.

That said, this installment isn’t likely to push your buttons too much. Like the 90’s B-sides edition, I’m merely going to point out a few records from the aughts that some of you might have been listening to, but maybe let slip away. If perchance you missed a few of these, I beseech you to remedy that shit post haste. Do we have a deal?

Ok, so this was a crazy big record. Yorn quickly became a critical darning on the back of this juggernaut of an album. As debuts go, this one stacks up with the very best. The singles still sound great–“Life on a Chain” and “For Nancy (‘Cos It Already Is)” were hard to avoid. “Strange Condition” seemed to make its way on every soundtrack, and rightly so. I was always partial to the album tracks like “Closet” and “On Your Side”, but regardless this one is as good as you remember it.

I know, I know. I’m totally cheating by putting both of these Brandi records on here. But answer me this, fuckers – how does one go about choosing between these classics? Impossible, so I’m just not gonna try. It’s highly likely that The Story was your first taste of this magical woman and boy does it still emphatically sound like impending superstardom. She was always going to be huge, people. Her eponymous debut has always been a personal favorite, as it’s a little more rock than Americana. But pick your flavor; she’s got something for you no matter where you sonically lean. Her song “The Story” still might be her greatest masterpiece, recent Grammy wins aside. Her voice is fast becoming a national treasure and when it inadvertently breaks during that song, your heart does too. Cue the swooning!

Speaking of national treasures, Missy Higgins is clearly one of Australia’s finest monument of musicality. She’s terrifyingly good. Here’s another debut album that just defies all logic and sense. The record itself didn’t not escape notice in her homeland, as it dominated the Aria Awards and set her career into overdrive internationally. It says far more about our somewhat streaky tastes here in the States that she’s not huge here, but no worries, she doesn’t need us. One of the criticisms of her has always been that he Aussie accent bleeds so obviously through her vocals. Lame right?! I’ve always loved that about her singing. She’s pretty special, folks.

Please tell me you know this album…for all that is sacred, please. Yet another monster major label debut from an artist that has become indispensable. While SK might have most recently released his finest effort to date (2018’s Objects in the Mirror), this record is the reason that we’ll always love him. Anthems front to back, complete with his signature Westerbergian humor. This one will brighten your day. He’s always been a cautiously optimistic writer, constantly flipping the proverbial coin between love and despair. I’ll stop now as I can gush endlessly about him and this record. Just take it for a spin, you’ll see.

Don’t be grumpy with me. I know you’ve heard “I Don’t Wanna Be” a million times. Of course admitting to this, pretty much means you’re also admitting to having watched One Tree Hill regularly, so it’s a slippery slope indeed. Say what you will about all of DeGraw’s subsequent recoding output since Chariot: too poppy, too sappy, too…well, crappy. I’m not here to argue with you, I get it. But this record is a gem. This one followed me around countless damp tour vans for decades. He channeled all the best parts of Billy Joel and somehow made it sound footloose and fancy-free. Of all the records on this list, I’ve probably listened to this one the most – which I feel juuuust fine about. There is not a bad note on this entire album; it’s a stone cold classic. Don’t sleep on this one, you’ll probably end up remembering 4-5 other tunes on there as well. The deep cuts on Chariot are just as good, if not better than the singles. Gavin for life!