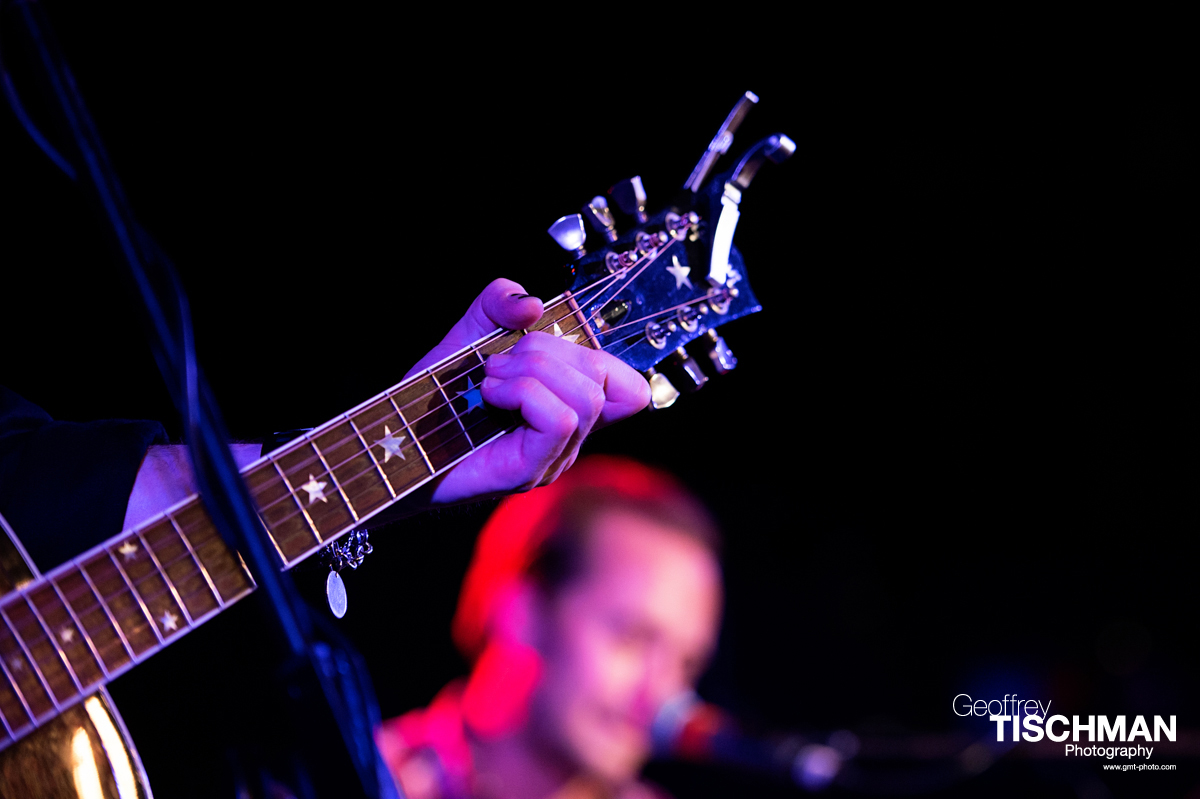 In honor of fall, the return of NFL football and the myriad of fantasy football leagues that accompany the season, I figured it would be downright badass to create our own rock and roll version of a Fantasy Draft.

Over the next few weeks here at Sunday Quarantunes, I will be running a number of fictitious mock drafts in hopes of an immaculate conception of awesome! Perhaps some of these new band combinations will force a chuckle from your faces (or very possibly a spit-take of your latte).

Regardless, it’s gonna be a hoot – so let the games begin!

Here’s how it will work:

Below you will find category lists made up of the positions of the 5-piece rock band (lead singer, lead/rhythm guitar, bass guitar and drummer). Each list contains 20 names that appear in alphabetical order.

Please Note: The 20 names on each list are made up of alt-rock era icons all of whom I like, love, and respect. Literally…every single rapscallion on these lists – LOVE ‘EM!

As a direct result of my burning hot passion for these artists, there is nothing objective about these lists. I unilaterally decided that 20 names was plenty, which means many names of musicians that I love were unceremoniously cut.

BUT It also means, I had the pleasure of purposely and buoyantly leaving OFF those names of those folks I felt undeserving of the honor (it’s my column, I can do whatever my little heart desires). Therefore you will not see the likes of Courtney Love, Perry Farrell, Anthony Kiedis or even Morrissey anywhere on these lists. They’ve been arbitrarily disqualified by the Fantasy Draft Commissioner (ahem…me).

So… sorry, not sorry…like at all.

For this first week’s Fantasy Draft, I will be drafting the members of a brand spankin’ new, straight down the middle ROCK BAND. Next week, INDIE ROCK. The following FUNK ROCK, then ART ROCK…you get the drift right?!

I’ll pick my #1 draft choice at each position, which will then form our brand new band.

I invite you to play along at home and share your results in the comments!

*Choose one selection from each list except guitarists – you can choose two of those!

With the first pick of the Fantasy Rock Band Draft (Lead Singer), I select….Chris Cornell.

Absolutely no drama with this pick. If it’s going to be a straightforward rocking band, Cornell is my guy. Forever and always! However, the names on this list make it painfully difficult. His draft stock is also bolstered by his guitar playing. Added bonus!

With the first pick of the Fantasy Rock Band Draft (Guitarist), I select…John Frusciante.

With the second pick of the Fantasy Rock Band Draft (Guitarist), I select…St. Vincent (Anne Clark).

With an immeasurable style all her own, I’m betting on her to be the yin to Fruscainte’s yang – with Cornell’s fire sitting square in the middle.

With the first pick of the Fantasy Rock Band Draft (Bassist), I select…Duff McKagen.

Look, we’re drafting a Rock & Roll band here…It’s gotta be Duff. He has just the vast repertoire of groove that will be needed to hold this thing together. My heart wanted to draft either Tommy Stinson or Adam Clayton here, but my mind knows Duff’s the guy!

With the first pick of the Fantasy Rock Band Draft (Drummers), I select…Patty Schemel.

There’s a veritable cornucopia of great picks in the drummer category, especially for a straight down the middle rock band. Patty just has to be in this band. Her ever-so-slightly behind the beat style feels like a great match for Duff’s bass. And with all the guitar fireworks in this band, we’re going to be depending on this rock-solid rhythm section big time!

That was way harder than anticipated, I’m sweating!

FYI, here’s my 2nd round results:

What a band right?! One thing’s for sure though, we’re not letting Noel name the band this time!

How’d your draft come out?!