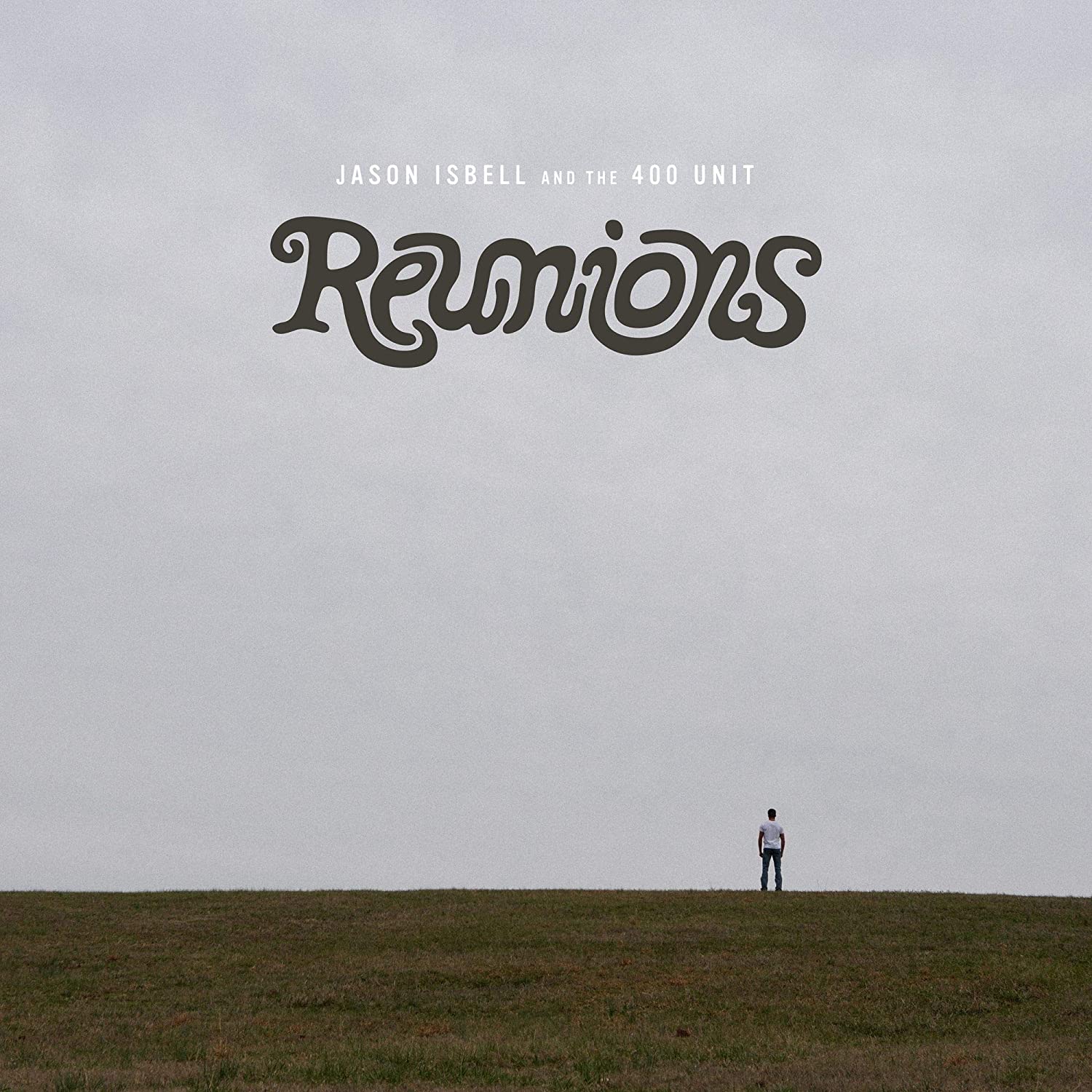 Might I suggest that we all take this moment as an opportunity to simultaneously pause watching Normal People?

Give it a rest. I mean, how many times can you watch those Irish younglings making out with each other’s faces?

Turns out – a whole heck of a lot.

Real talk, that damn show is incredible. Still, it’s time to walk away. Connell and Marianne will wait.

I also suspect that, this far into lockdown living, many of you have abandoned your traditional Sunday morning pour-overs in favor of sippin’ on Gin & Juice. If so, I say to you…I ain’t judging.

It would be a dick move on my part to ignore the kind queries that have been sent my way in response to this Quarantunes column. Much apreesh and big ups all ‘round. Thanks for reading me. I’ll go ahead and handle some of that business in this fine installment.

Several of you have inquired as to some recommendations for current, real time artists and albums to spin during Corona-time. Since you asked so nicely, I’ll momentarily suspend all 90’s/2000’s related activities and get onto some current shit.

Every so often, highly touted and much hyped artists actually live up to their billing and deliver the fuck out of the goods. It’s common knowledge at this point that Jason Isbell is perhaps the finest songwriter in the game. Most of us are still walking off 2013’s Southeastern. That record still feels like being struck square in the face by a speeding train. His subsequent releases have all been phenomenal. Grammys and fame have ensued. Which makes what this dude has gone and done on Reunions such a stunning epiphany. With all the pressure that comes along with being the Michael Jordan of Americana and Country, he went and made his best damn record yet. Blasphemy considering the aforementioned Southeastern? I think not. Pound for pound, note for note – Reunions is better. I get all weepy when I start to think about how good his guitar playing is all over this thing. As a record, there’s far more Dire Straits and Fleetwood Mac happening than anything else. I could go on and on, so I won’t. Go listen.

You’ll have to excuse my lack of objectivity when it comes to D.Woods. The dude is the truth, ya’ll. One could happily toggle between The Other Way and 2018’s Both Ways and be belligerently delighted. Equal parts subtle, sad, and humorous; Donovan Woods has built a career as one of the most in-demand songwriters out there. Fear not, he saves his best stuff for his own records. He’s one great social media follow to boot. He regularly writes the kind of songs that will make you smile and cry at the same time. “Another Way,” “Good Lover,” “Next Year”–I might as well just name all the songs on the album. Get hip to him with all the wings of the angels spurring you forth or some shit.

While I would really like for you to continue perusing this fine Quarantunes installment, I would almost prefer that you quit reading and pull up the song “Digger” by Great Grandpa. Did you do it? Now please jam it out loudly in your current SIP surroundings. This album is a slam-dunk revelation for the previously over-grungified Great Grandpa. My lord, is this a beautiful record. Seattle continues to unleash generation after generation of great rock and with this album, Great Grandpa has thrown their hats into the ring of greatness. Stream away, this one plays perfectly from start to finish.

It’s not often that you’ll find me slinging a single, but here we are. Although hailing from Nashville, Natalie Taylor is not overly concerned with genre, country or otherwise. She doing her own thing and is stacking up TV placements left and right. This single specifically serves as a call to action for all who love the Ear Candy. She’s such a remarkable talent. You’ll pick up what I’m putting down here, I trust you.

Keeping it real, while also keeping things Seattle. Noah Gundsersen is another of these genre-less wonders. As indie singer/songwriters go, he is fast becoming one of the most compelling. Lover received some mixed vibes due to being called Lover while also being released on the same day as Taylor Swift’s album called…Lover. No idea what that was all about, but what I do know is that his album Lover is crazy goodness. Check out “Lose You” for starters, that one will get you right in the feeler spot.

*If you’re just that bored, check out more about Shawn Brown here @