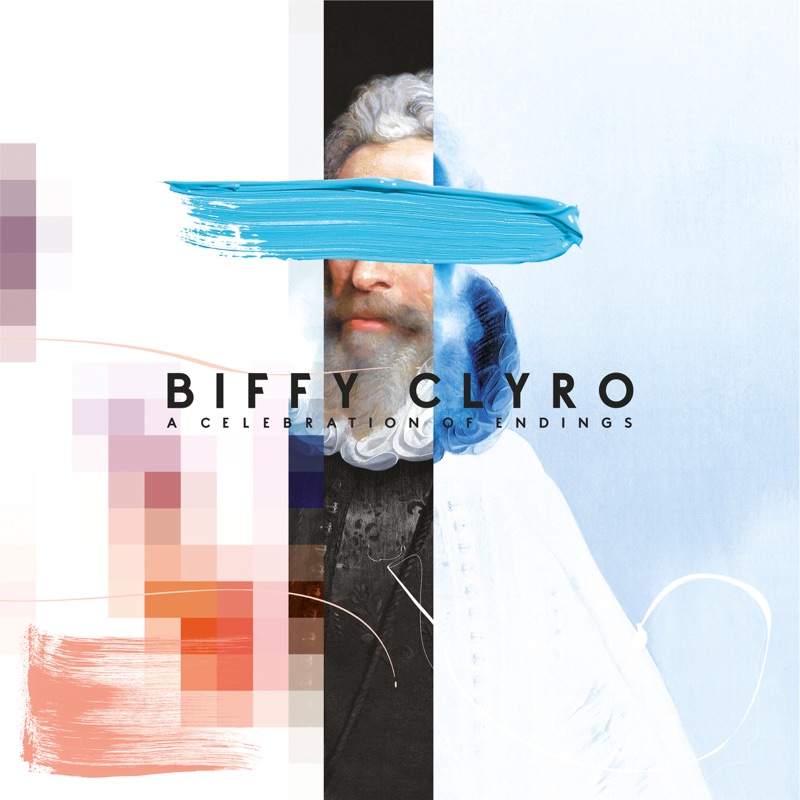 As my well-mustached crony Mark Twain once vigorously proclaimed, “Rumors of my demise have been greatly exaggerated. “

Sunday Quarantunes is back, party people!

To be frank, I’d been finding it difficult to generate these features as of late. Every time I sat down to ‘hunt and peck’ the shit out another edition, all that appeared on the page were things like…Fuck you, you racist motherfuckers or How in God’s holy name is wearing a mask for 5 minutes in Safeway infringing on your human rights?

Let’s make a couple of things abundantly clear. Black Lives Matter. Also, while we’re at it, wearing a mask around other humans is not a political partisan issue; we’re in a public, worldwide health crisis, you colossal clowns.

Admittedly, the weighty nature of the issues referenced above have been enough to tilt me off my Quarantunes game, but no longer. Just yesterday I was reminded by a brother-in-arms, that listening to and talking about music is how many of us cope with the shittiness of the tough moments. So here we are, about to lean in and TALK HARD.

Let’s get our music on. As always, pants are optional.

The Sunday Quarantunes marching orders are to remind, empower, and possibly even inform your musical tastebuds. This edition is specifically aimed at hipping you to some recent singles that should immediately season your current playlists. Augmentation people. Get some!

As anyone familiar with my scribbles knows, I flat out never miss an opportunity to sing the praises of Dr. Woods. He’s basically the current gold standard of the singer-songwriter. Impossible to overstate how good he is. And this single will drop you to your knees. It’s unfathomably hopeful, which is a rarity in the Donovan Woods songbook. In other words, if D.Woods can muster some hopeful positivity, so can you.

Good Lord, do I love this band. The heart always skips a beat (or ten) when the mighty Biffy drops a new single and this one has ‘summertime banger’ written all over it. Biffy occupy their own hemisphere and when they do upbeat pop, it’s bound to warm the cockles. This track has it all: rocked-out head banging, a sing along chorus, and enough BPMs to get you up that last hill of your daily run. If this tune is any indication, their forthcoming LP A Celebration of Endings, is going to be the ruin of us all…in the best ways, of course.

If you’re not yet on the Margaret Glaspy bandwagon, punch your ticket right quick. She’s quickly distancing herself from her indie-songwriting peers with her incisive vocals and inventive pop. She’s got a different take on the breezy summertime jam with this single. It’s lush, but also has that jazzy strutting down the street on a perfect Sunday afternoon thing happening.

Wild Rivers/ I Do

Don’t be scared of these guys. Yes, they are a contemporary folk band. But they’re Canadian, so you’re fine. This is another band and song that should be strongly considered for any summertime playlisting. Wild Rivers absolutely nail the dueling female/male, Stevie/Lindsay vocal thing. Their current EP, Songs to Breakup To is a revelation. Any of the tracks on that record will get you where you need to go. Trust me.

Will Hoge is one of my guys. Always has been, always will be. He’s also really pissed off, which is how we like him. His new LP Tiny Little Movies should be purchased post haste. Seriously, grab this disc! He’s never really fit neatly into the Nashville thing. He’s far too rock and roll and this single is all that and a bag of chips. Hoge is never afraid to get political, which he does on this track with all its left-leaning Southern-man vitriol on full display. It’s also worth noting that he recently added a new t-shirt to his online store bearing the message – Will Trade Racists For Immigrants. So while you’re buying yourself a copy of Tiny Little Movies, you might want to grab a fresh T while you’re there.

Jess Glynne/ I’ll Be There

Yes indeed. You are reading this correctly. I am, in fact, talking about that Jess Glynne. The British hit-making machine, R&B superstar Jess Glynne. If for some reason you are not familiar with this track, I beseech you to pull it up and let your body do what it needs to. I know it’s officially a couple years old now, but let’s be honest with each other – it’s a perfect single. It’s got everything, including a truly mesmerizing vocal that will wake you up at night. I literally can’t stop listing to it. It’s on right now. I gotta get up and dance it out.

It’s a reassuring notion that Bob Mould is still out there banging out records. Mould is leaning head on into the political maelstrom with this timely jam. There’s no fat to be found on this one. He comes in with his Husker-era scream and proceeds to lambast all Trump-era nonsense. This is Mould back to his punkest and taking on all comers. I have no doubt his upcoming LP Blue Hearts will be equally ball-busting. Love Bob.