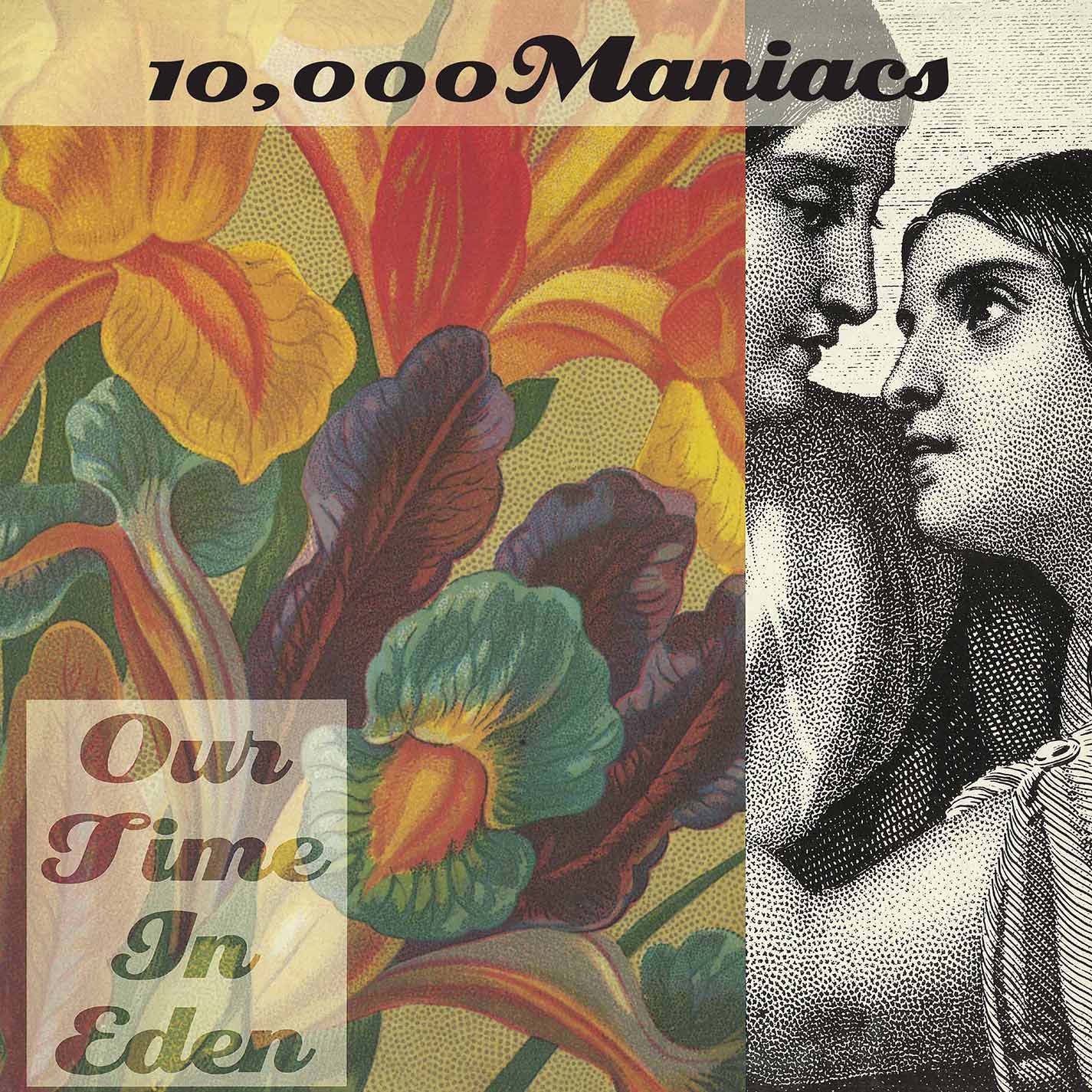 Folks, let’s review. The mission statement of these Sunday Quarantunes features is to make you smile.

And hey, we could all use any and all excuses to have a wee chuckle these days, right?

Especially as those Spotify playlists continue to take rigorous beatings, as the days of SIP drag onward.

It also seems like as good an opportunity as any to re-connect with the music of our past that might have slipped through our proverbial nets of coolness and self-respect. It’s always been weird to me that we’ll (myself included) continue to wax poetically about twice deleted, UK-only distributed Stone Roses singles rather than a John Mayer record merely because our self-prescribed coolness just can’t bear it. But when push comes to shove, which record is the one getting turned way up and sung loudly to in the car?!

It’s ok to admit that–this is a safe space.

I’ll be the first to say that nostalgia plays a big part in how we organize ourselves around the music of our criminally uncool pasts. It’s super difficult to be objective about the shit we loved in high school. It’s forever imprinted on our biology (it actually is…ask science!). So much so, that we are all convinced that we came up in the best musical era of all time. Every one of you is now in unison thinking, “Yeah Shawn, but mine actually was the best – asshole.”

Fair enough. I’m in no position to argue. Do your thing. Feel your feelings.

That said, if you are at all in my age range, ’90s music is a big ass deal to you. In my previous ’90s Quarantunes feature, I pointed you back to a few ’90s gems that we were all listening to. Every last one of you. True story. This time around though, my mission is to provide some gentle reminders back towards a few records that some of you were likely listening to (or should have been). And if perchance one or two of these albums escaped your attention back in the day, then for all that’s still holy, fire them up immediately.

This is why you pay those monthly Spotify dues folks, for moments just like these.

Before you start posturing at me with your copies of Badmotorfinger and touting your all-too-coolness, just please go re-listen to “Ghost” off this album. I say re-listen because I know you have this disc somewhere (and likely in the same place you stored your Lilith Fair ticket stubs). While it might not be their best album, it’s still a stone cold classic. “Joking” is another banger off this one–“Three Hits” too. “Galileo” obviously. Somehow I feel like Ray and Sailers are still pretty under-rated in the big picture, which is downright inappropriate. They’re too good–that’s got to be the problem, really. Quit taking them for granted, folks.

Did this one slip by?! If so, I’m sooooo flippin’ excited for you. I’d just love to teleport myself back to the moments right before I spun this masterpiece for the first time. If you know it, this one breaks your heart in more ways than you thought possible. Jay Clifford, ladies and gentleman! A well-known A&R rep once told me that Clifford writes songs that are “too beautiful for the radio.” This album is a pretty fucking solid representation of that sentiment. “Cathedrals” was actually the radio a bit, which is more indicative of the baroque-pop thing they became so well known for. I always like the rougher-rockier side of the band, which this album has plenty of. If I started listing tracks to check out off this album, I’d just list the entire thing – so there’s that.

Ok, so these clearly aren’t the days. These particular days suck pretty hard. That said, you played the shit out of this album. You also might have been somewhat dismayed when this album turned these indie stalwarts into superstars. They got their own MTV Unplugged and everything. There are a couple spectacular tunes on this one that you’ve probably forgotten about. Natalie Merchant still sounds like a dew-soaked spring morning. Let it happen, people.

If “Honey Don’t Think” was the only good tune on this disk, I’d still have to put it on this list. Conveniently, we don’t have that problem. This record has it all! A little something for everybody; Grant Lee Phillips is truly at the height of his powers here. Being the GLB apologist I am, it was tough to not just include both Fuzzy and Copperopolis on this list as well. I decided to spare you, but still – don’t sleep on this record. It’s actually really dark and twisted, but so ridiculously pulchritudinous. Hopefully this one rings a few bells for you. Also worth noting that this is a tremendous headphone record.

If hard pressed, as in threatened with no tacos or something diabolically akin to that, this would be the record I would stuff into your disk-changer or save into your Spotify cue. I humbly beg you listen to it…loudly. While they were never Canada’s biggest or most popular band, they were arguably one of the best. Maybe the best. Wait…Rush…dammit. Regardless, this record will ruin you in all the best ways. Matthew Good has always been conflicted and slightly terrifying as a writer and this is the record where it all came together. Both “Strange Days” and “Apparitions” appear on many lists of the best songs of the decade and rightly so. It’s such an odd record in so many ways–simultaneously emotional, tender, aggressive, and so angry. It’s a masterpiece of the broken. This one will blow whatever is left of you hair completely off. You’re welcome!