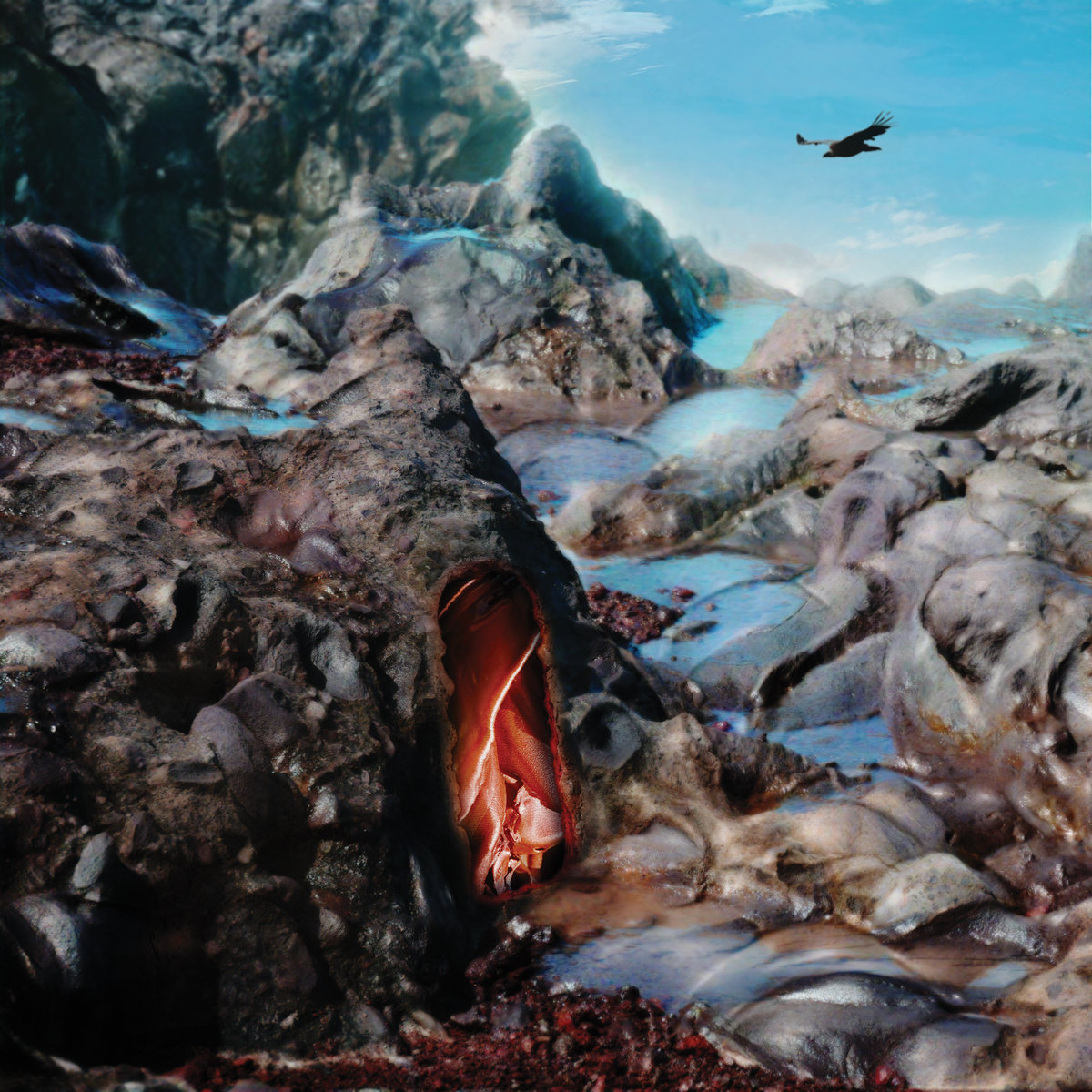 The key, y’see, is to concoct pop songs of a type no one’s ever heard before that, despite that fact, are instantly recognizable. To put it another way – and not too indelicately, we hope – you wanna stamp your hook-laden, canon-echoing tracks in-fucking-delibly with a structural, chordal ID as simple-yet-elegant as the helix of DNA that determines your every move and mood. Steve Harley got this, the Brewis brothers get it, Jad Fair Phil Wilson R Stevie Moore and several dozen more in the annals stretching back to the 70’s and forward to the present got, get, or are on the verge of getting it. It’s not brain surgery, not rocket science, it’s actually something a bit trickier than all that, especially when considering the two additional elements we neglected to mention: For true pop immortality you must be able to repeat this feat many times over until your ‘career’ reaches a point of duration where the word ‘longevity’ can safely – reflexively, even – be attached to it, and it’s really best if you’re also a nimble wordsmith of some note. That way no one gets bored. Then…oh, shoot, one more minor requirement: make sure to include, at a minimum, one mini-epic of a timeless classic on each record.

On Vana Mundi, Kleenex Girl Wonder’s (ahem) fourteenth album depending how you count, that track is “Ask Mountain,” on which band founder and only remaining member – not to mention headmaster and sole songwriter – Graham Smith, propelled by a guitar-churning, 4/4 on the floor disco-based beat attack, proceeds to build a Watts Tower or two of linguistic constructions that defy gravity by grabbing it by its roots and holding on until it’s not exactly clear who’s keeping whom from spiraling off into the ionosphere. An intense, relentless whirlwind that’s nonetheless light on its feet, the track, lyrically, wraps around and doubles back on itself multiple times as it seems – seems, mind you; you’ll have to ask the author himself to gauge true intent assuming one is meant – to continually nest one theme inside the next until the all is contained in the tiniest mote of a notion and, of course (big surprise), the vice is versa in every way. In pound and persistence the track has the mark of an opus, Smith way on top of his game as what is ostensibly, if obliquely, political – “That building on the hill,” goes the opening volley, “can still give you chills / so imagine how thrilling it is to an imbecile” – wends, inevitably, via allegorical somersaults and tripping sleights of tongue that could dizzy a seasoned auctioneer, toward the nakedly personal if only because, no matter the fracas and the scope of absurdity, there’s nowhere else for it to land. Subtextually, it would seem, the grand scheme of things can’t help but get ground up in the mulch of private understanding, everything you read and hear mixed and interwoven with everything you think and feel. In short, because it can’t help it, the mind reels, stimuli assaulting it from every corner.

We focus with such obsessed diligence on this single cut here because, for one, it’s nearly impossible to imagine a more epitomizing example of the sort of thing Kleenex Girl Wonder has so often brought to the table (before whisking the tablecloth out from under it with one quick snap of the wrist) for over twenty years now, and, for two, because “Ask Mountain,” pivotal and unforgiving, also makes the case (though, yeah, it perhaps hardly needs making) that there are few if any American voices in this so-called ‘rock’ gig better equipped or more willing to refract the sensory avalanche we all wake up to every morning than Graham Smith. While quite well-found on Vana Mundi‘s other nine offerings – among them the syncopated slipstream of “Greek Fire,” “Sound’s Good”‘s poignant snark that makes it sound half heartfelt ballad half shrugging polemic, the rousingly downtrodden “The Mesomorph” that somehow still sounds triumphant, “Sunday Night Fever” that would seem to insert an errant Family into the US indie scene of twenty eighteen – it’s on this six-and-a-half-minute monster of lashing sardonic wit and twisted angst that the hallmarks reign. A fevered-yet-measured barrage of verse-making that places it persuasively on a continuum with Ginsberg’s Howl and Dylans “Subterranean Homesick Blues,” “Ask Mountain,” by its end racing at a frantic heart attack pace amid a dancing buzzsaw chorus of precision guitar work, full of such tumult and grace, is as invincible and vulnerable as the artist that made it, and the chimera that it has captured, however briefly and regardless of how few may have the good fortune to hear it, ensures that both song and writer will endure.

For fuck sake, go get this album.