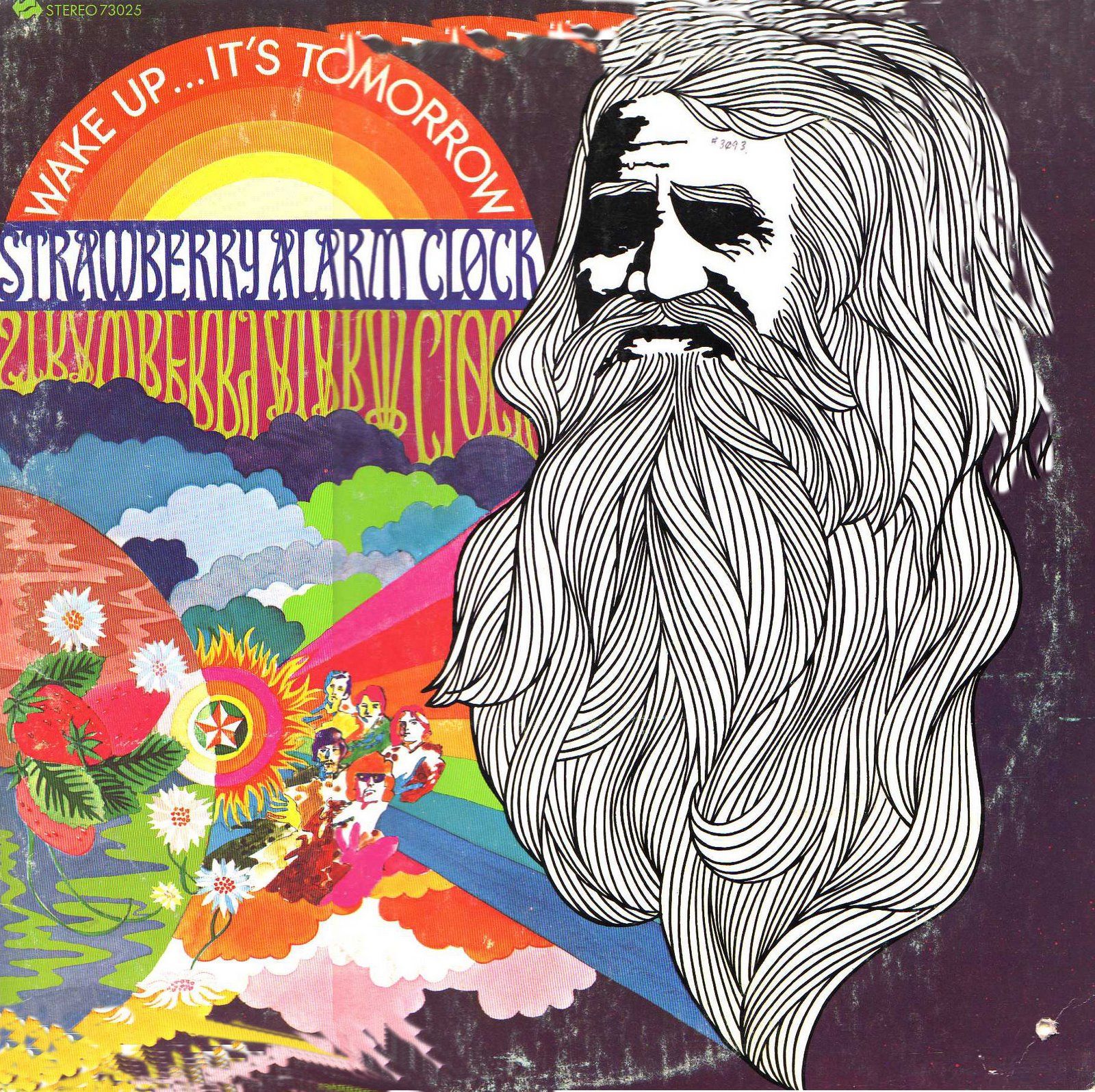 The Glendale-born King had been battling cancer for several months and died at his home in Nashville.

Strawberry Alarm Clock landed a #1 single with 1967’s “Incense And Peppermints” and although they had a Top 25 single with “Tomorrow,” the band had broken up by the dawn of the ’70s.

King had become pals with Lynyrd Skynyrd when the band had opened for Strawberry Alarm Clock and years later that friendship landed King a job playing bass with the Southern rock legends after the departure of Leon Wilkeson. King later switched to guitar and stayed with the band from 1972-1975. He later rejoined in 1987 and played with them until 1996.

King was elected into the Rock and Roll Hall Of Fame with Lynyrd Skynyrd in 2006.