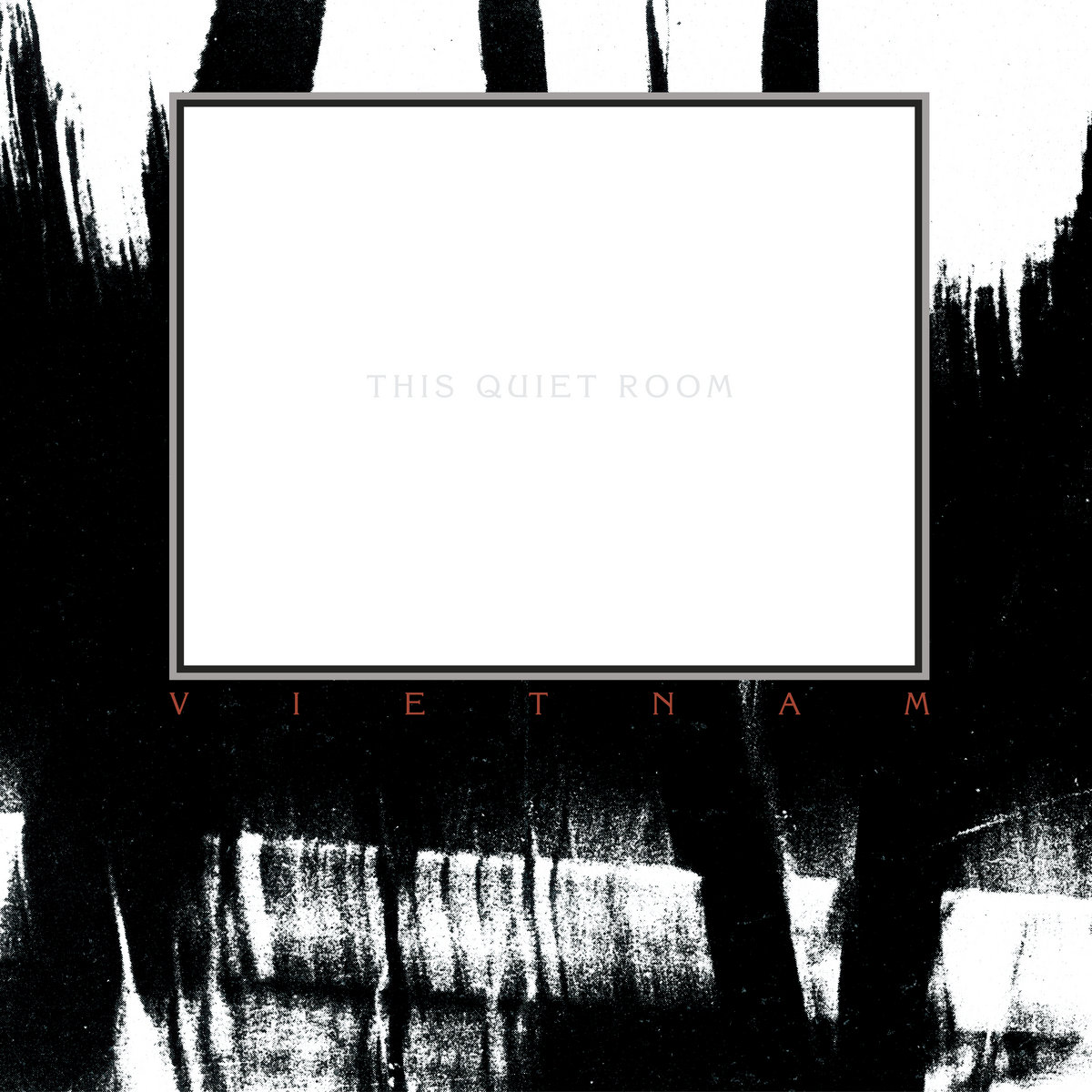 There is this conundrum when it comes to our response to art, an emotional paradox of sorts that one tends to notice early in their ‘art life.’ For me it was first noted in my teenage/early adult reading habits as I realized that the darker the writing the deeper, more intense – which is to say more satisfying – my visceral reaction to it was, turning the likes of Catch-22, Catcher in the Rye, and anything by any number of late 19th early 20th century Russian novelists into fast, and lasting, favorites. Quite predictably that basic insight carried over into all other forms of expression but especially music and especially post-punk as it roared to the fore from its dreary confines (1979 Manchester with its smoke and unrelenting grey surrounds could at a glance have been mistaken for industrial Stalingrad). Within that awareness comes the further understanding that whatever psychological elements, whatever angst and struggle underlie, say, Gregor Samsa or any of Ian Curtis’s autobiographic narratives, are inseparable from the socio-political circumstances that had an inescapable hand in shaping them. It’s an aesthetic dynamic New Zealand band Vietnam have been intimately familiar with since their very beginnings in Wellington circa 1981.

Inspired into existence by the worldwide punk wave that had landed on their shores some four years prior in the form of Suburban Reptiles and others, Vietnam, like so many signature post-punk bands, formed under the eaves of a university, in their case Wainuniomata College. Like almost no signature post-punk bands from that place at that time, Vietnam included two indigenous members from the Māori tribe, specifically the rohe known as Ngāti Kahungunu, singer Shane Te Kawenata Bradbrook and bassist/songwriter Adrian Workman, who were joined by co-founder/co-songwriter Pete Dransfield and drummer Leon Reedijk. Fired in their sense of mission by an influential former teacher (and now renowned Māori activist/educator/lawyer) Dr Moana Jackson and propelled into action with the help of the late local legend Gerald Dwyer (also a musician, also Māori), the band rather hit the punk ground running, immediately injecting themselves (at Jackson’s suggestion) into the anti-Springbok Tour protest marches of 1981 before touring the length and breadth of the islands for the next few years thanks to Dwyer’s booking. With typical inevitability this lead to Vietnam’s self-titled debut 12″ EP – the first ever 12″ pressed in New Zealand, as it happens – and, with an all-too-common fateful inevitability of its own, disbanded pretty much the moment they walked out of the studio.

And there the situation would have remained, with the band languishing on the edges of obscurity had bloggers and other intrepid internet sleuths not unearthed that Vietnam EP thirty years down the road. Sharp, darkly poppy and deeply redolent of its time, its fate as a rediscovered gem of the highest quality, razor-cut facets, unforced genius hooks, the whole package, was assured. Flash forward a couple more years and Spanish label BFE Records has reissued that debut as a full-length by appending various live and demo tracks to the release, which led to what was supposed to be a one-off live show featuring all four original members. To the surprise of none of you reading this, that show went over so well that the reactivation of Vietnam was virtually guaranteed.

In a Pollyanna version of this story the path from that February 2017 resurrection and into the future would be a smooth, ever-brightening push toward some version of the band “finally getting their due.” To a certain extent, of course, this is true, seeing as you’re reading this piece about them here in early 2022 but naturally there has been the standard menu of challenges, loss, fall-outs, complications. But regardless, even the more mundane (if to some extent difficult) true-to-life tale is an inspiring testament to the power of passionately created art withstanding whatever barriers and bullshit fate tries to throw in its way and coming out the other side stronger than ever. Which brings us to this premier of Vietnam’s second single “Where is My Happiness?” from upcoming new album This Quiet Room, due January 28th in a limited pressing of 300 LPs.

Coming in with their trademark blend of what one might call a ‘gradual directness’ (think The Church and The Sound in a convocation with the wide open spirit of Jeffrey Lee Pierce), the band, consisting these days of founding members Shane on vox and Adrian on primarily bass and synth now abetted by former college-mate Geoff Lerwell on keys, drummer Joe Neufeld and a duel guitar team in the persons of Cranston Brecht and Barn Coren, rather unleashes this track one knotted heart at a time, Shane’s vocal plaintive, yes, but also a touch demanding as the band executes a stunningly deliberate tapestry of pathos behind him, the sound sounding wounded while equally determined to not back down, not give in, holding its end up with a perhaps bruised but still standing pride. It’s an alluring, damned near hypnotic ride with a subtly epic feel to it that’s little to do with its six-and-a-half minute length but a lot to do with the talent involved, but maybe even more than ‘simply’ that the unbending belief in that talent carried across the decades as if impervious to all but an indelible, unkillable need to express it.

January 28th. Mark that date. A new old band is arriving on the scene that’ll change the landscape just enough to show they’ve made their mark, one begun in 1985 and solidified 37 years later. Lucky us. [pre-order This Quiet Room here] [photo montage: Alan Blundell of Bokeh Street Photography]