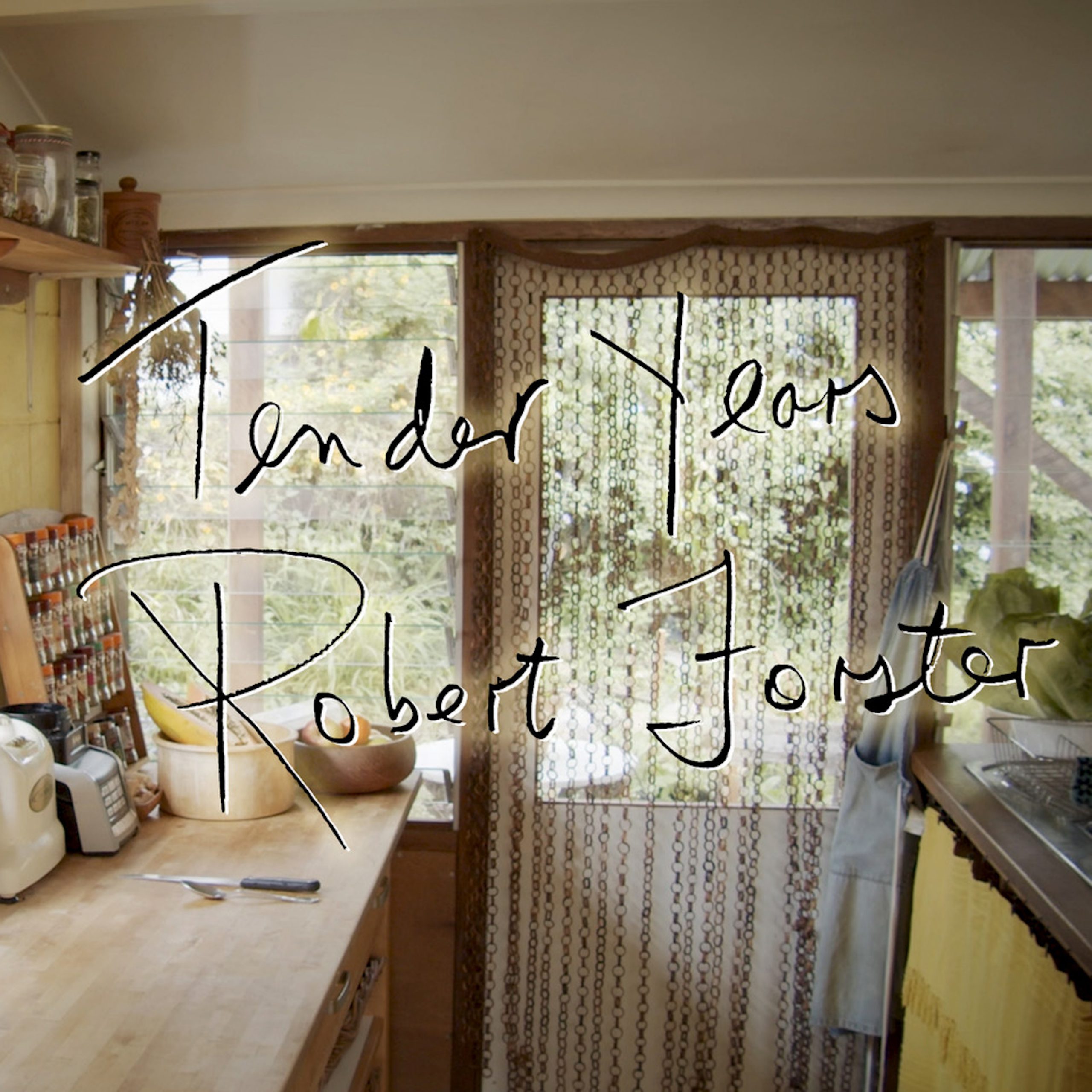 Overall, it’s a crapshoot trying to predict which artists will maintain their ‘edge’ (variously defined) as they age. History and our own experience tend to tell us ‘not many’ yet still, even as our own years advance, we fall prey to the belief, based on some brilliant debut, that this time this artist will make that cut (so to speak) and we’ll be enjoying their work on a similar level for many years. Then their second record comes out and, well, yeah, we move on even as we pledge to keep an ear cocked in their direction. It’s a kind of songwriter lottery, one that measures not just the artist’s endurance vis-á-vis the calendar but, far more crucially, the verve and quality of their material and the seeming ease with which they continue to surprise, delight, and impress, still bringing a perspective that’s innate and contoured enough it relates to the listener’s own life in a way both universal yet oddly – almost eerily – intimate. It’s that last that’s most impressive, not to mention – and we hesitate to use the word – precious. While one could name a however-diminishing slew of writers (sadly, they keep falling off the carousel) that still possess a creative spirit that on every release gives their earlier selves a run for their lyrical – and hook-producing – money, it is a very few that manage that while still, with a dogged persistence, bringing their listeners with them into their own place of reflection. It’s that hall-of-mirrors effect that the best, most effective, art is meant to produce and as songwriters go few – possibly none? – do it with the consistency of Mr. Robert Forster.

For those of us old enough to have sought out those early Go-Betweens singles – for this writer it was “I Need Two Heads” on Postcard – that curious proposition from Brisbane whose existence itself seemed to require two heads in the form of Forster and the late Grant McLennan, was a breath of freshly off-kilter air. Scrappy, I suppose one might say, but pop persuasive and from the start endowed with a literate touch that embodied those influences rather than referencing them outright. And, more to the point, of course, they produced ridiculously good records that kept the proper pop promises while straying from them at will, resulting in tracks that stayed with you as much like quirky intelligent slightly-dangerous friends as songs. Given the intensity inherent, it’s perhaps not surprising that they persevered in their original run for such a relatively short period (or anyway too short for their fans liking), the Go-Betweens’ original run spanning the bulk of the 80s like an echo of that decade’s emotional resonance in the form of a band. Equally unsurprising, and for the same reason, the band returned in 2000 with strong-as-ever Friends of Rachel Worth and a subsequent run that would quite possibly be ongoing were it not for the tragic loss of McLennan in 2006. Meanwhile, in that 1990s interim, both of them, hounded as ever by their respective muses, launched into solo careers, an endeavor that Forster only took up again after his partner’s passing. It’s a quick snapshot of a backstory worth revisiting as it brings context to the remarkable strength that continues to be found in Forster’s work, as witnessed on today’s video premiere “Tender Years,” the second track previewed from upcoming album The Candle and the Flame.

For reasons beyond the readily evident – the timeless, easy swing and staying power of the song’s melody, its lyrical finesse, the jaunty domesticity so unself-consciously expressed in the video – the watchword in that last sentence is strength. Slightly less than a year-and-a-half ago, Forster’s wife and musical partner of thirty-two years (and, along with Robert and his son Louis, co-producer of this album), Karin Bäumler, received a cancer diagnosis. As it happens, nearly all of this album had already been written by that time, and only the gritty inspired “She’s A Fighter” – the only other single pre-released before the album drops next February – came in the wake of that jolting news. As Forster said in a Facebook post a few days ago, “I think this is important or handy to know when you hear ‘Tender Years’ and absorb the video.” What’s remarkable but actually not-so, is that the tenor of the new single – and its visual counterpart – could so easily be expected to have come from the same scared place in the heart when in fact it’s a simple expression of the depth of their love, of each other, of their life together. Hence that gently loping wave of warmth that carries this track from beginning to end, a reflection, one feels, of nothing more, nor nothing less, than the absolute magic of still being as much in love after three-plus decades as they’ve ever been and likely more so. It just so happens that the song, heard outside all of that (and much to everyone’s delight), is a gem that’ll tuck itself deep into your memory and very probably never leave. Don’t worry, you won’t mind. It’s why you listen to music in the first place anyway. [scroll below for pre-order info and, for you lucky Europeans, Robert’s 2023 tour dates]

[pre-order The Candle and the Flame here]