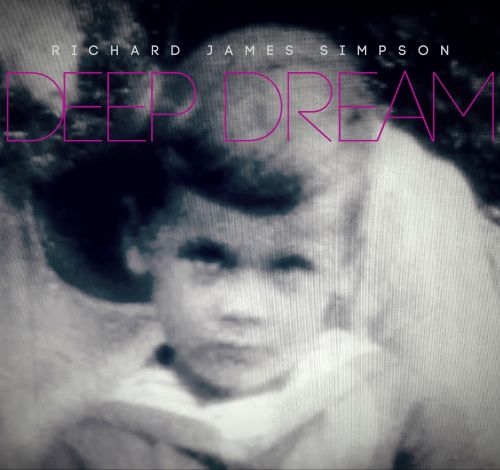 This track is the fifth single that was recently released from Deep Dream, Simpson’s second solo album. The LP came out April 12th via Rehlein Music.

The culturally timely “Mary Shoots ‘Em First” is named after an indigenous woman who had to fight against the vicious attacks of settlers in order to keep her land.

The video for “Mary Shoots ‘Em First” expands on this specific woman and her plight to encapsulate all people who resist injustice, tyranny, and war and violence.

The theme of the song and video hint at a spirit that connects us all – the fire spirit. This encompasses the element of fire and the spark of life within all things. It is our fiery passion, blazing drive, and enlightened commitment that unites us to face the challenges against our common humanity.

“Mary Shoots ‘Em First”, the song and video, spotlights and honors our brothers and sisters who fight the evil of injustice no matter what form it takes. Unfortunately there is much to resist these days, especially with the current U.S. president and his administration destroying our great democracy…