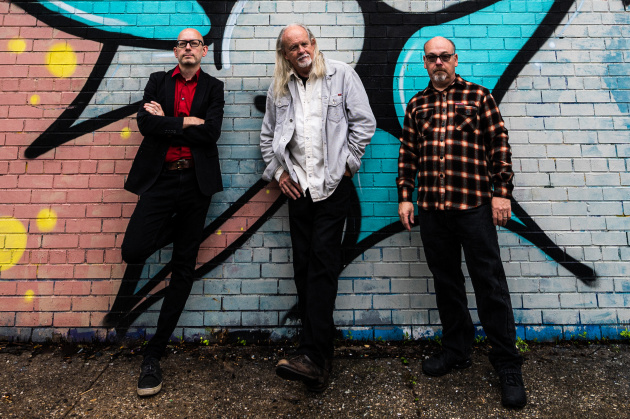 We struggle to make ourselves whole, to be the ideal, however flawed. As humans, especially those of us in the Western world, we’re good at making lists and running errands and plotting a career path but, when it comes to negotiating grace or abandoning ourselves to beauty, we too often tend to shy away, make excuses, check our phones to see what updates we have, what’s on our calendar. It’s enough of a complicated, intimidating world as it is without trying to explain ourselves in the face of the ineffable. And it’s not just those of us encountering art that find ourselves wrestling with this discomfort but, from a slightly different angle, artists themselves as well. By its nature the act of being creative is a self-conscious proposition, one that demands constant reappraisal, of purpose, of talent, of the very need to get it ‘out there’ to others. All of which inevitably leads to the crippling ‘why do it at all?’ type of interior conversations which, no surprise, are generally carried out in the darkest of night when doubt can appear as an actual demon capable of making you writhe with the slightest twitch of its skeptical face. What we’re getting at here is that making something as arresting, intriguing, as intrinsically mystifying as numün have, a thing that evokes such phrases as ‘profoundly sublte,’ isn’t simply difficult – though it is, make no mistake – it’s also rare, akin to discovering a precious gem seldom seen or, in this case of course, heard.

Both cagey and grounded, inscrutable and warmly familiar, “Vespers,” and the album it comes from, is as realized a piece of work as we’ve heard in some time. The delicately assured balance of presence and evanescence is striking to the point it feels like the trio (Bob Holmes, Joel Mellin, and Christopher Romero) made a deal with the devil similar to that of a certain Mr. Johnson only this one was made at a far different kind of crossroads, one where the path carved by Terry Riley and Steve Reich intersects one of the more recent byways created by Broadcast and Oneohtrix Point Never albeit it one with a not infrequent touch of rural mystique sounding in the wind. As impeccable as it is mysterious, Book of Beyond, numün’s second, pulls us in and bewitches with such gentle authority we feel compelled to go back and absorb their debut Voyage Au Soleil, an impulse almost unheard these days given the volume of work constantly in front of us. It just that it feels not doing so would be a lost opportunity, a missed chance to negotiate that beauty our lives these days too often deny us.

[Book of Beyond arrives January 27th, 2023 on Shimmy-Disc; feature photo by Christopher Romero]