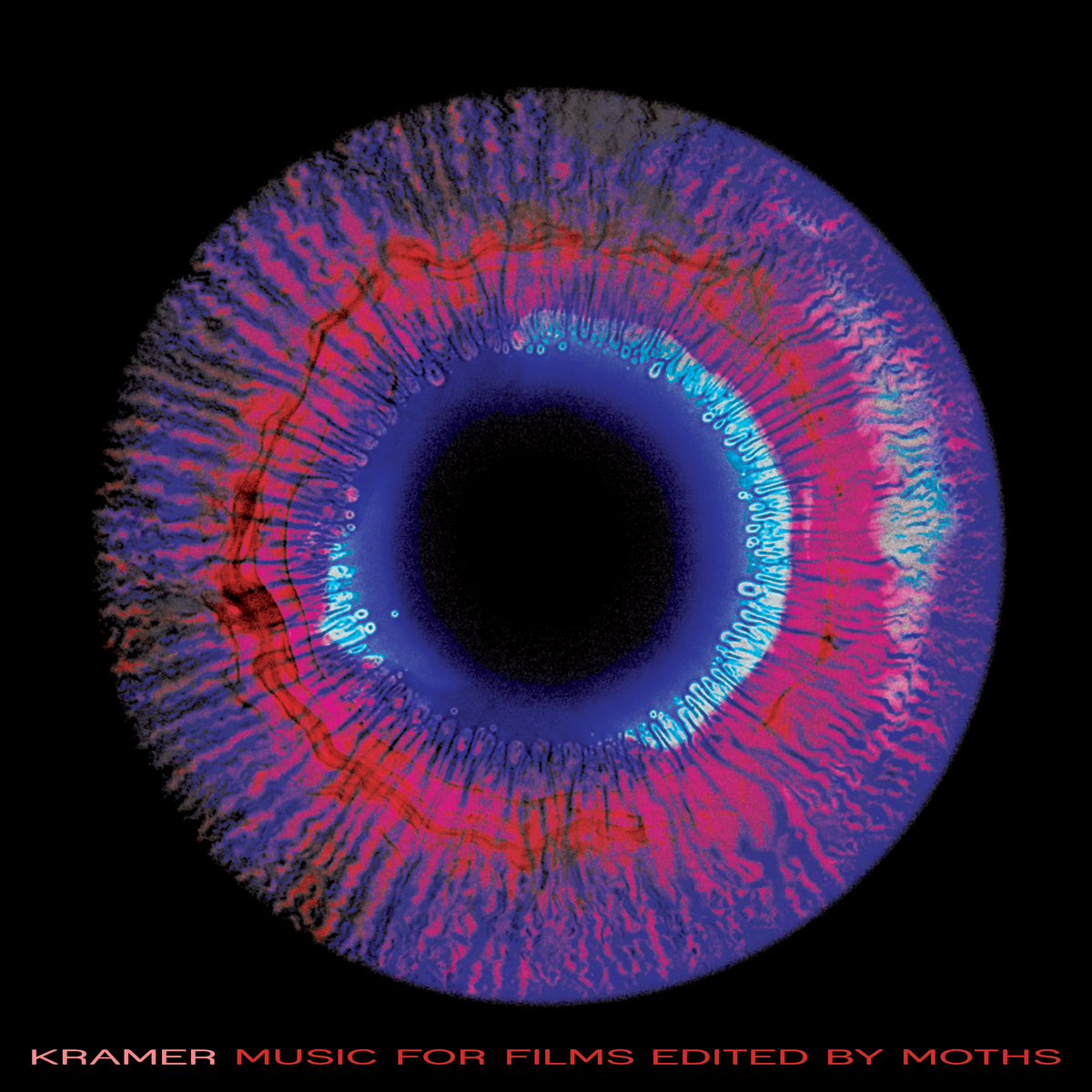 The question must ultimately arise: Is there a modern musical niche in which the shape of Kramer’s talent – not to mention his psyche – doesn’t find a way to adapt, and in fact thrive? While making his name 30+ years ago via the fractured pop/disturbed rock’n’roll of the original Shimmy Disc generation, a time when he and the stable in his label were firing off in so many directions that should anyone have tried to map them all they’d have ended up in an asylum, he has since wandered the unsanctified hallways of melodic indie on 1998’s Songs From the Pink Death, swerved into baseball-based solo compositional form – like you do – with The Greenberg Variations in 2003 where every track is named after the various historic pitches in a pitcher’s arsenal (“The Curve Ball” “The Goo Ball” “The Ephus”), dove with deep reverence into Brill Building brilliance not once but twice in the two thousand teens which are imperative listens as explained here, before he, with 20/20 hindsight predictability, spent a year as esteemed label Joyful Noise’s 2020 artist-in-residence.

A man of action that tends to loiter in the shadows (where the possibilities are far more fetching), a renaissance man with traditionalist tendencies (the olden ways always tend to conceal more than they reveal), Kramer as an artist is a vexatious proposition. Try to nail him down and watch the hammer splinter in your hands. And so, today, on the fourteenth of October, twenty twenty two, do we find ourselves on the playfully strange stretches of a certain musical beach where Einstein once lounged making enigmatic diagrams in the sand. There, moody synths and scintillating melancholy in hand, do we find Mark Kramer making still another mark, drifting with an intuitive purpose over the ambient dunes like a shipwrecked poet whose voice was lost in the wind and wreckage, leaving him with nothing but the drama and dynamics of melody to get his message across.

The thing about ambient music is that its success depends entirely on how subtly evocative it is for the listener. The impetus that drove the composer must to some extent find an empathic chord in the listener. In the case of “Bukowski on the Beach,” where, according to its creator, “the image of Charles Bukowski glued to his typewriter [was] surpassed in frequency only by the image of him sleeping half-naked on some faraway beach, oblivious to the sound of gently rolling waves flattening out at the shoreline a few feet away,” we’re treated to a soundscape that limns the divide between the half-dreamy and the half-damned, like a vacation idyl swamped in the cruel realities of age and degradation. What’s weird? It’s beautiful, it’s beguiling, it’s a dreamscape made of reality or the other way around, living and breathing on the edge of mortality, itself a beach on the existential breach. Who else is capable of this? No one, as usual.

[get the goddamned thing here in either digital or vinyl form]