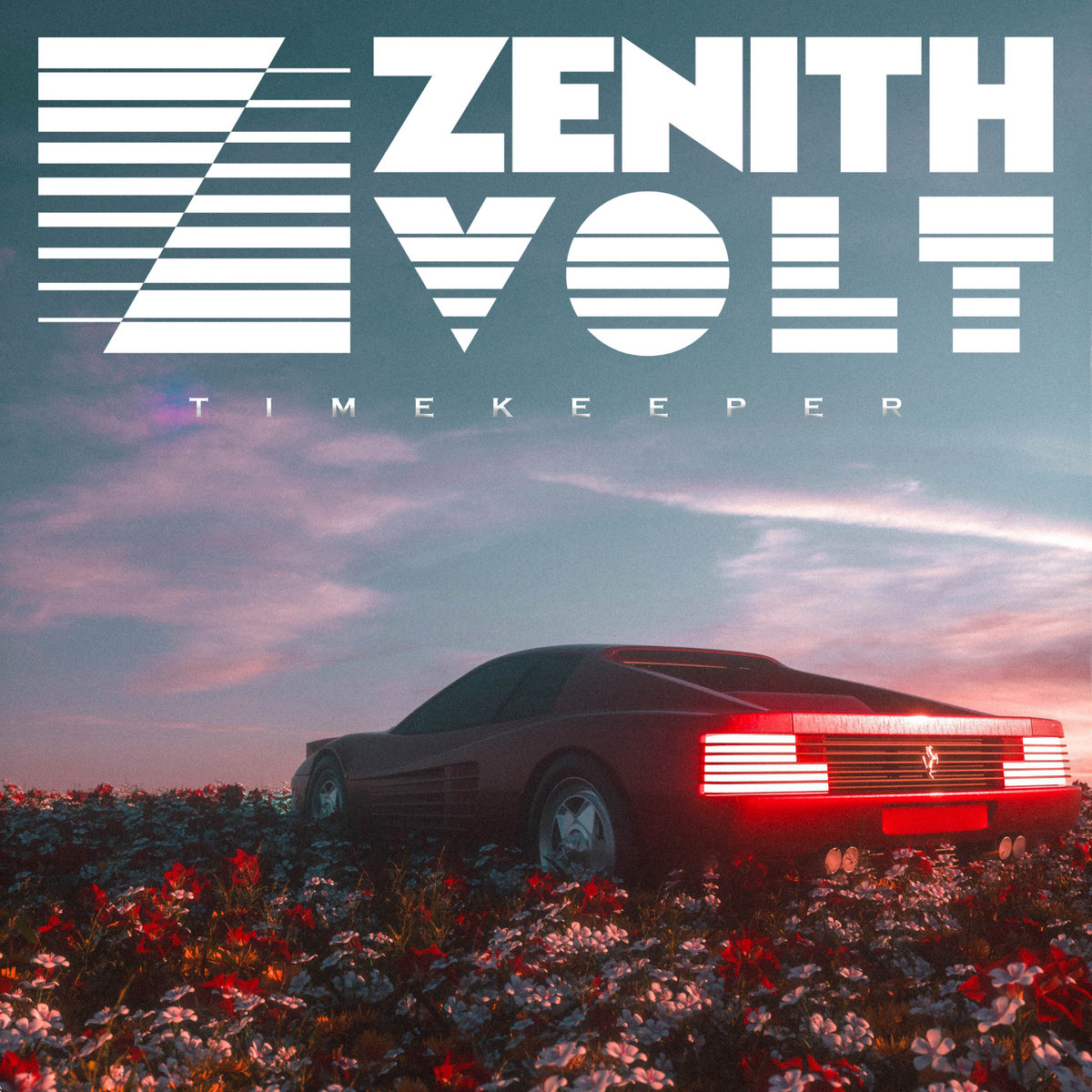 As no doubt many in the media will mention first off when reviewing the upcoming debut full-length from Zenith Volt, Maui isn’t necessarily the first (nor second nor nineteenth, maybe) place from which one would expect to hear a brilliant breakout synthwave track emanating through the palm trees. True as that no doubt is, it’s worth getting over and getting over quickly, as the damn near radiant Zenith Volt brings the goods straight out of the gate. The rousing, personal, and soaringly inspirational “Galaxy,” if you’re asking us, scores something of a first in that it tightropes a line between being a bit of a banger and being something of an electronic slice of spiritual soul, the artist slipping on the sparkly cloak of a groovemaster guru decked out for the dancefloor. Not a trick, no sleight of hand or heart, but instead a sincere tribute to the possibilities of the human spirit accomplished by threading the unabashedly intimate into the vast universal, which, okay, may indeed seem pretty trick but from all we can tell, it comes naturally to this artist known as Zenith Volt. But hey, putting all theorizing aside and cutting to the emotional chase, “Galaxy,” from the just-released (on Aztec Records) debut album Timekeeper, moves us while at the same time, somehow, giving us a sense of hope that is neither cheap nor fleeting. And that’s not even mentioning that the track essentially amounts to a three-minute long hook, so it’s also got that going for it. This writer, in fact, can’t quit listening to it, so is going to leave it there and go back to swooning with the love of melody and the melody of love zooming around the living room.