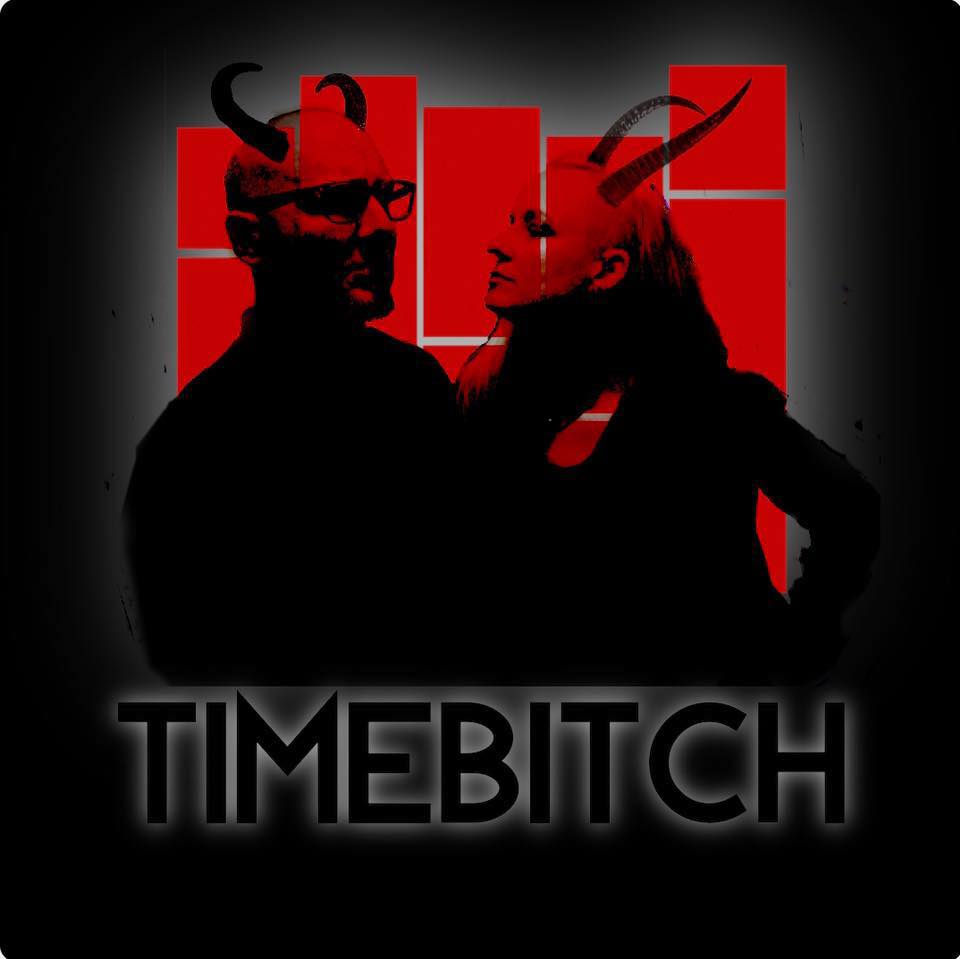 The Portland-based pair Outer Stace and Xavier X have a new project called TimeBitch and it’s rather a marvel twin birth of their combined characters and ability. Industrial only insofar as it reflects their shared restless strain of industriousness, “Berries and Blood” touches on the idea and identity of their former project Photona and to a lesser extent the world of Xavier’s long-ago home Mr Bungle but is its own animal in all the sinuous and sinewy ways implied. It roars, it springs, it has emotion and reflex. Raw and refined, restrained only to the point it’s (probably) not going to kill you, the track is also coiled inside an electrified tangle of beauty, stoked on the mystery of its own making, prowling and punching to make itself heard. It’s unabashed artistry, it’s confessional without confessing to shit, confounding with its honesty even as it plays sly with its intent. As feral as it is composed, “Berries and Blood” keeps you predictably off-balance then gently surprises the fuck out of you. It’s also an ace tune that has about it a suggestion of a Patti Smith that cut her poetic teeth on a diet of Amphetamine Reptile and a bat-bit Emily Dickinson that’s broken out of her hermetic bedroom and begun a band without abandoning a single syllable of her roots. Madness? Yes, it might be tempting to focus on that aspect of this debut single, seeing as it does, after all, feature prominently in the lyric. And yet, while we suspect it’s not insincere – this band will never engage in artifice for the sake of it – we also strongly suggest that behind every claim of madness lies a set of wiles that one should not turn one’s back on. For us we can say with some confidence that that isn’t an issue, as we’re not going to, not with a start this promising. TimeBitch is arriving, folks, and they’re a force. Reckon with it.