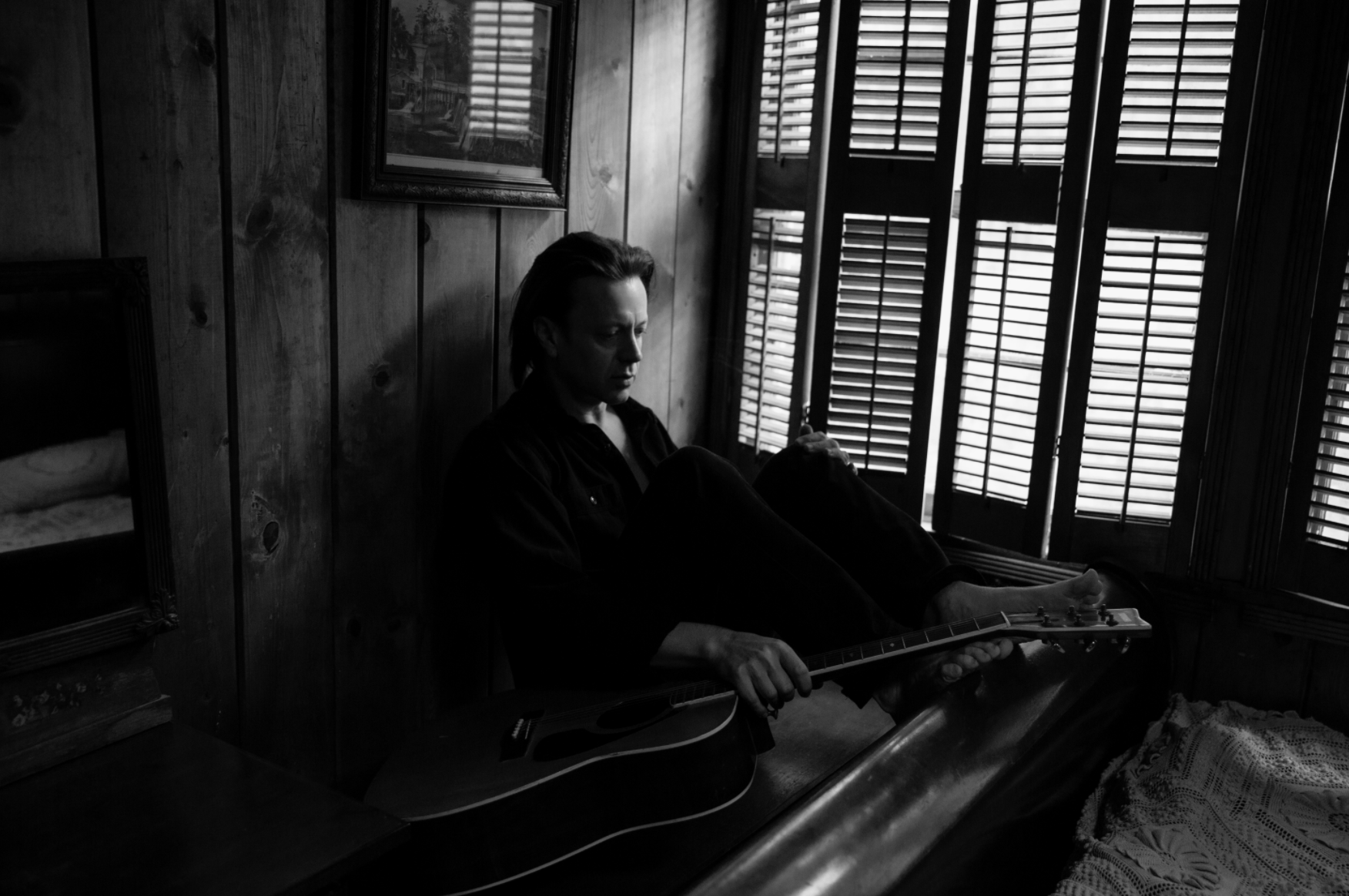 For those of you fortunate enough to be familiar with LA-via-Sydney-based The Black Ryder and their hypnotic, mysterious, alluringly cinematic sound, today is your very lucky day as we give the world the first listen to “Pulse” off the upcoming debut solo album Dream State Treasure from TBR co-founder Scott von Ryper, released tomorrow, October 15th on Tran-si-ent Records/Silver Door Music. Loosed upon us with a similarly dark and intimate grace that attracted us to his main gig yet marked with something of a greater openness, “Pulse” presents itself like a soundtrack to a subtly sweeping vista opening up before you in your mind’s eye, albeit one attended by a slightly foreboding wind and a few shadows where you might not expect any. As replete with that combination of deeply rooted pop tropes and the kind of understated washes of sonic splendor as fans of TBR have come to expect – and that led to Jesus and Mary Chain enlisting his services – Dream State Treasure is one of those somewhat quietly compelling albums that takes up residence inside your psyche and, not improbably, end-of-year lists. Every track has a siren song quality to it, not least the lithe, charging “Pulse” which, while we’ll likely have something more to say about it in our review in the next few weeks, for now we’ll cede the floor to von Ryper himself before letting the song have its say in the link down below. If it’s your first introduction to the guy’s work, well, lucky you.

“I’ve always loved the combination of acoustic guitar layered with really distorted guitars, especially with open tunings. Pulse is in many ways a sonic outlier on the album, given it’s use of more modern sounds like the drum machine and synth and the pace of it,  but lyrically I felt like it fit the record and I’ve always loved the idea of having a few surprises on an album”