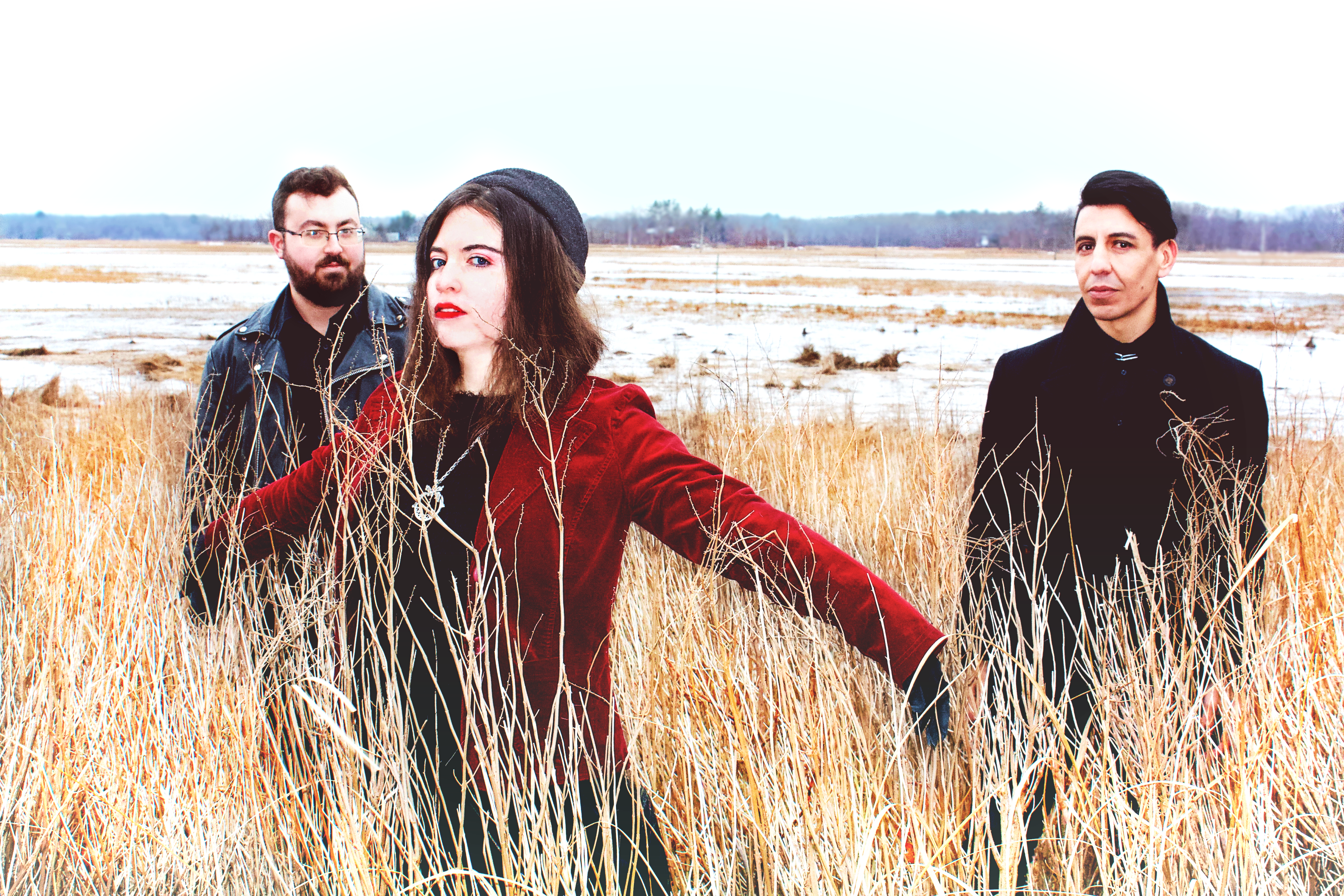 Songs that matter, they have a defiance, a drive running down their center with a precise recklessness, splitting the love/hate atom nearly every second of the way. Fast or slow it doesn’t matter, they have the charge in them and it’s unmistakable. They’re fired by their own passion and ambivalence, balancing on a paper-thin fulcrum between existence and its opposite, which is to say they’re mirror-image avatars of the artists that produce them. It’s a dynamic you’ll find in every moment of ‘rock’ history worth remembering but it would seem to especially be the case in the punk/post-punk/goth/darkwave realm, where the tension of the ‘life and death’ equation has few rivals (aside from, perhaps, the blues at its most desperate). What seems to draws us to – and keeps us forever in – that multifarious genre is the redeeming promise of darkness in the face of a false and spurious light. It’s a case of speaking truth to power where truth is, well, the truth, and power is the mundane, the gathered forces of an oppressive ‘reality.’ Examples abound, they’re legion and nearly, umm, boundless. “London Calling” is obviously one, “The Passion of Lovers” another. “Love Will Tear Us Apart” “One Hundred Years” (and everything on Pornography), “Poptones” (and everything on Metal Box), god the list is nearly endless but in any case we’re here to tell you that “In God You Trust” is another.

Churning with purpose, minor-chorded to major emotional effect and sung by Juls Garat in a voice somewhere between the offhand prowess of Siouxsie and the feral sincerity of early Muses-era Kristin Hersh, “In God You Trust,” the first single from the forthcoming debut Forsaken Lands (due June 5th from Psychic Eye), is a 4-minute burst that summons that simmering-under, tremulous anger that so many of us feel, especially right now. For Juls (singer/lyricist) and Claudio Marcio (guitar), however, who are more or less the ‘pilgrims’ in the band’s name having emigrated here from, respectively, Chile and Peru (they’re joined by Sean Woodbury on bass), the disillusion engendered by that anger is fresher, the unease sharper, so it’s no surprise to find the jagged edges of that angst and fear pushing through the mix of “IGYT,” a title that leaves little guessing as to the target of their obloquy. What’s notable, however, and not a little impressive, is the restraint employed to get the song’s point across. The fact that Juls waits until the end to emit something of a punk scream redolent of the frustration inherent is in itself a sign of this band’s incipient maturity, though to be honest that quality has been apparent since their debut EP Bestiarum emerged a couple years ago. Fortunately, having heard the entire upcoming debut, we can assure you that “In God You Trust” is no fluke, and if we were you we’d be ready to mark 20 red X’s on our calendar between now and June 5th. [feature pic: Rachael Shorr]