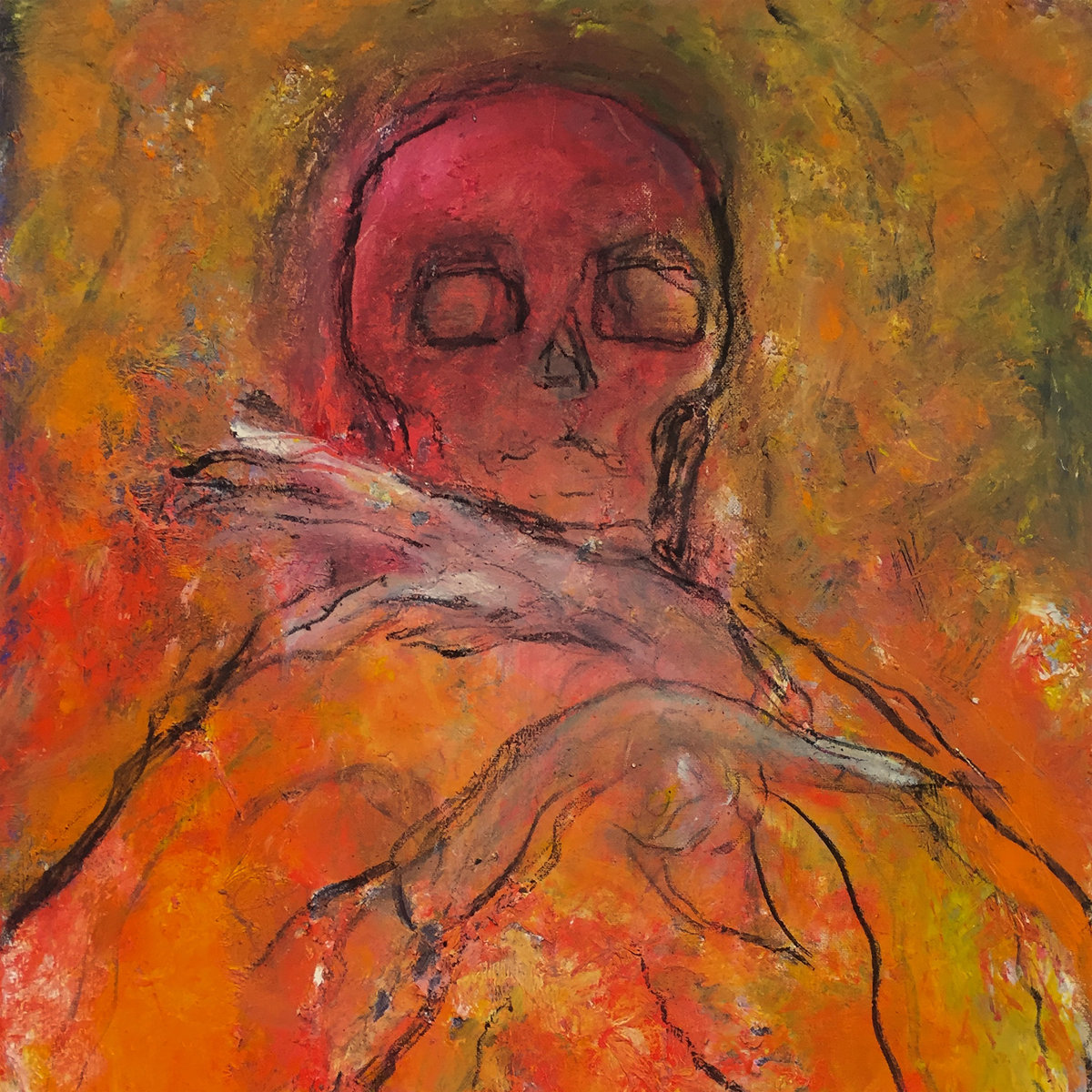 Introducing the French team Versari (Paris) that is comprised of Cyril Bilbeaud on drums, Laureline Prod’homme on bass and backing vocals, and  Jean-Charles Versari on guitar, synths, and lead vocals.

They recently released their 3rd studio album Sous La Peu via Unknown Pleasures Records and I must admit that it is all a shocking beauty, a post-everything-rock music mirage. Being silent since 2013’s Ostinato album and with only two other ‘warnings’ released also by UPR (part of the Terrain d’Entente compilation with a Pere Ubu cover, 2014, and another one in A Tribute To Genesis Breyer P​-​Orridge, released 2018), they returned this April with an album that will surely stay on repeat for a long time.

Versari’s music is totally amazing, like watching a volcanic eruption from afar. You see, the easiest thing to say is that they are a rock band, and here starts the adventure; a rock band that blends the old school Noir Desir’s legacy with modern post-punk extreme features and delightful post-hardcore intentions. Add Jean-Charles’ phenomenal vocals and you have one of the decade’s freshest post-punk sounds. It’s passionate singing with very serious sociopolitical lyrics that describe the current international condition.

Their lyrics are all in French, but thanks to the English translation that you may find in the following link, it is pretty apparent what Versari is talking about and the subject in the leading track of the album that comes with a striking official video too: “Images are flashing, desire is the link, to not desiring anymore.”

Keep Up with Versari