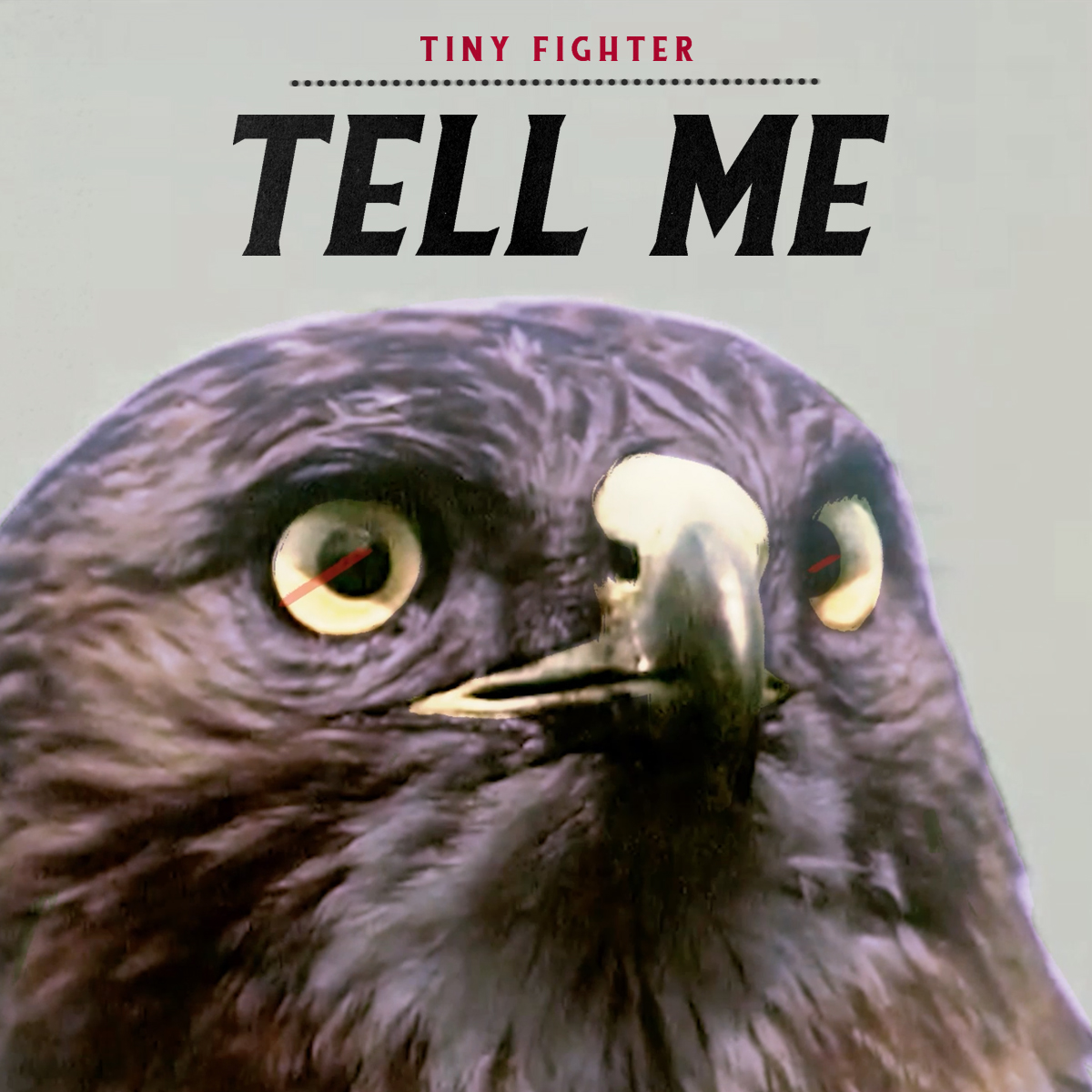 If you were amazed in the ’90s by those gorgeous and somehow mythical indie-alternative rock bands that were fronted by lovely women with superb vocals, then this one is definitely for you!

How many times today may a new band remind you right away of the freshness and the styles of The Heart Throbs and The Popguns? That’s exactly how I felt when I listened to the new work of our guests today and must admit that I was moved a bit and honestly amazed by their sound. Allow me to introduce the Swedish-Australian indie outfit Tiny Fighter who recently released their new Tell Me EP via the Stockholm-based Bay Terrace Records.

The band offers an enticing mix of indie-rock and chamber-pop music, all helmed by the stunning and bewitching presence of Therese Karlsson on the microphone. The singer not only owns a magnetizing voice but she has also developed a unique singing style similar to Rose’s and Wendy’s from the aforementioned beloved bands. The correlation is not accidental or arbitrary as Tiny Fighter is a band of similar and original talent with a trademark sound who needed a chanteuse that would totally lift them off from the ordinary to the sunny skies of the singular.

Of their new release, Karlsson says: “Tell Me EP is an appeal for clarity – both personally and politically – in a setting where distrust and ambiguity appear increasingly to dominate people’s relationships, both with each other and the broader world in general. It’s about exasperation, about a need for a simple, straight answer – tell me, yes or no.”

The name of the band and their whole philosophy and character is printed on the front cover of their new record in the form of a falcon. The penetrating and targeting glance of that super-fast tiny fighter of the skies is gifted with undeniable skills and beauty, just like our band today.

The official video of the title track is below and the band will be touring North America through May/June for a run of east coast and midwest dates.

Keep Up With Tiny Fighter