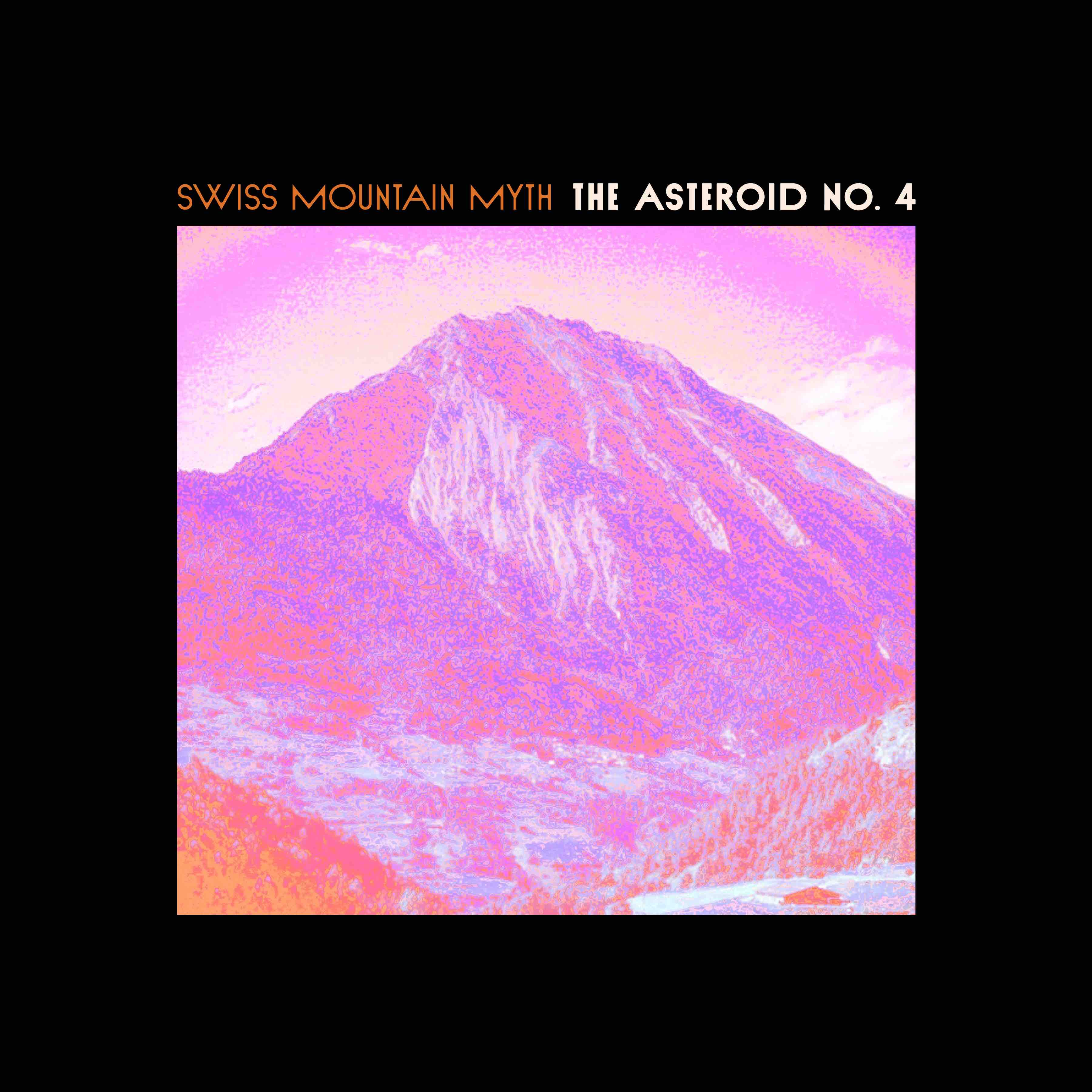 A standalone pillar of psychedelic rock while also offering an enticing new taste of what’s to come on the band’s new album ‘Northern Songs’ this collection of tracks will be released in late summer via a partnership with UK-based Cardinal Fuzz Records and Portland’s Little Cloud Records.

Now based in the San Francisco Bay Area, The Asteroid No.4 originated in Philadelphia in the latter half of the 1990’s and gradually began to relocate westwards in 2011. After several lineup changes, for the last decade, the band has been foundationally comprised of Scott Vitt (vocals, guitar), Eric Harms (guitar), Adam Weaver (drums, vocals) and Matty Rhodes (bass, vocals).

This new track comes on the trail of singles “The After Glow” and “Northern Song,” and it’s a colorful psychedelic rock opus; a stunning piece with amazing guitars and blazing psychedelic wings that even veers towards shoegaze.

Considered stalwarts of the modern psych genre, The Asteroid No. 4 are known for their prolific discography of reverb-drenched recordings and liquid-projected live performances.