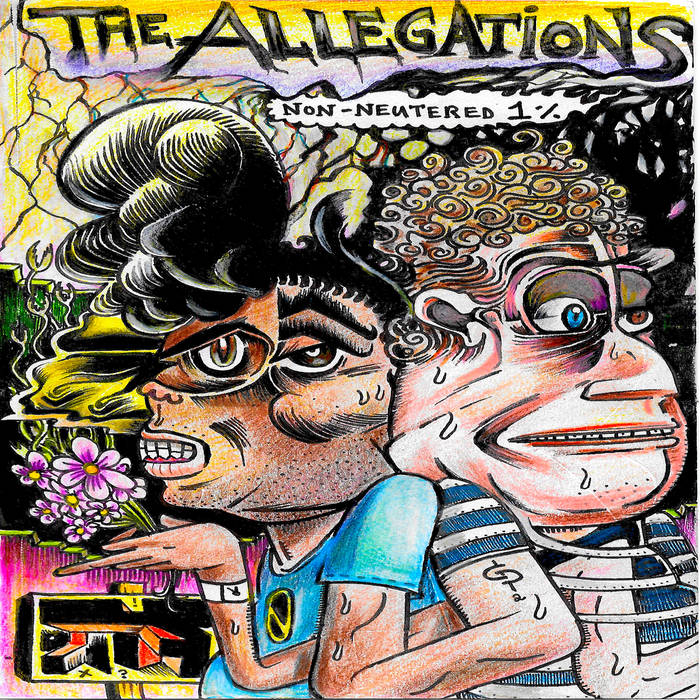 Our Track of the Day today comes from the New York outfit The Allegations.

A duo comprised of Frank and That Guy, the band play a charmingly ramshackle blend of indie rock and low-fi synth stomp. Taken from their new album Non-Neutered 1% “Bedside Manners” is a soulful blast of swooning Casio-laden folk, delivered in a deliciously rabid sprint that brings to mind the frenetic early work of Ween.