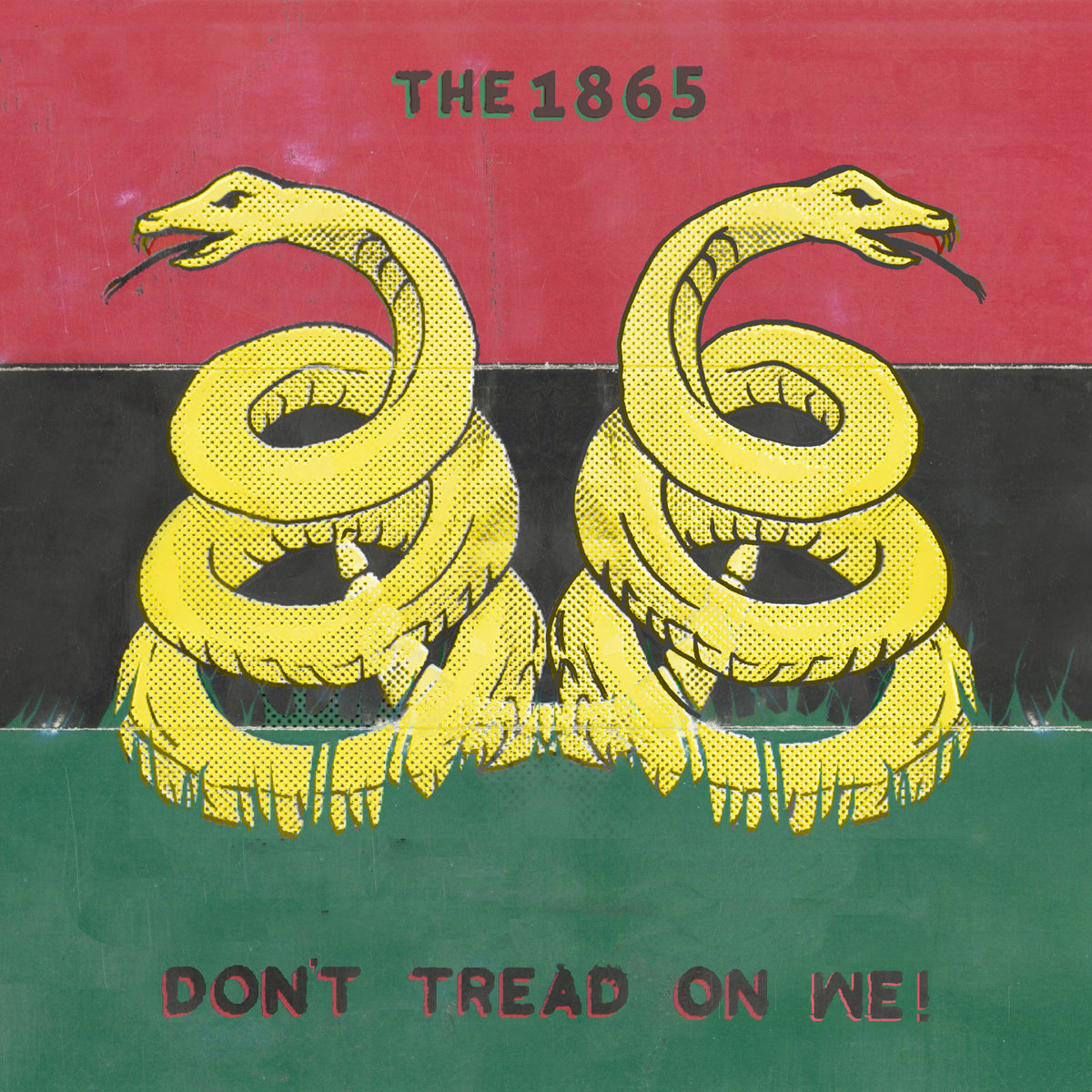 If you are fans of Bad Brains, Hüsker Dü, RATM, and Living Colour, this band is for you. If you are in the grooves with Death or Algiers, this one is for you as well. All you have to be is anti-fascist and a person who sees no skin color and pays more attention to actions and words. The 1865 is a punk rock collective that was formed in 2017 by musician/filmmaker Sacha Jenkins (The White Mandingos, The Wilding Incident), who also directed the new Wu-Tang docu-series acquired by Showtime. The band came to life when joined by Carolyn ‘Honeychild’ Coleman (Apollo Heights/The Veldt, Badawi) on lead vocals/baritone guitar and famed session musician/pro skateboarder Chuck Treece on drums. The band later added Afro-Brazilian bassist Flora Lucini (Maafa) and drummer Jason “Biz” Lucas (Dragonz of Zynth) to the mix.

In a press release for the band, Jenkins explains: “John Brown was a white man who believed that African Americans should not be enslaved; he was willing to bust his gun (aka his “Gat”) to contribute to the emancipation/liberation effort. The kids today would simply describe him as an ‘ally’. He was willing to put his life on the line and eventually he lost his life on behalf of his Nubian brothers and sisters. We crafted a tune to honor the man. RIP my brother. You were on the right side of history. Donald Trump is a chump.”

The video for the song was directed by Hectah and it combines illustrations by Coleman, visuals and text from old newspapers, and stylized imagery of the band members themselves.