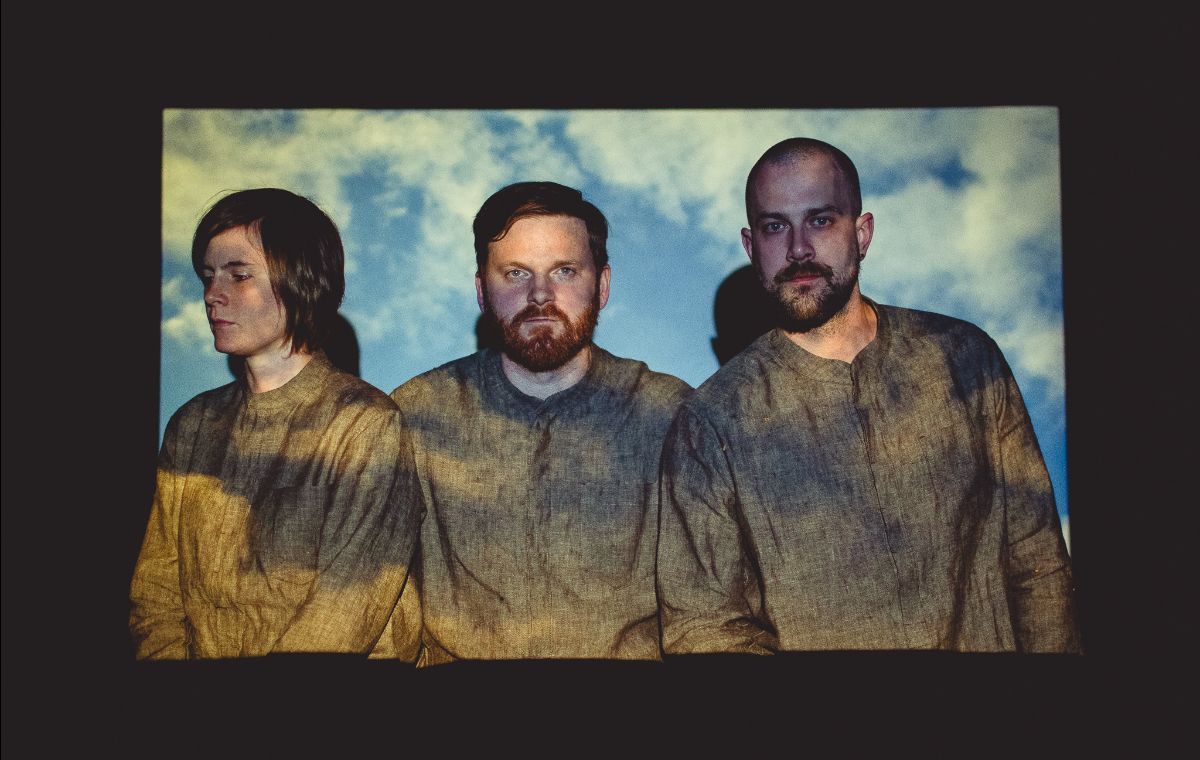 While the digital slush pile in all its abundance is, quite frequently, full of very promising material from all corners of the Earth, the staff’s ability to actually sift through that daily avalanche is limited. Thus, it’s an incomparable delight when a track is offered that not only trips this writer’s pleasure sensors in myriad ways but also features a Portland band that said correspondent has been, to his dismay, too otherwise occupied to have come across. TENTS, on the cusp of releasing their second full-length on Badman Recordings (from which comes this title track), has been treating fans to their brand of breezy/intense indie pop up and down the West Coast since dropping their debut – the marvelously titled Deer Keeps Pace – a year ago last May, and, catching up to them with this fresh new outing, it’s beyond easy to understand how the band has garnered over 175k streams across the usual platforms while simultaneously becoming quite the Instagrammable commodity.

Immediately unpretentious in its presentation – and in the process marking themselves out as a wholly approachable band – featuring vocalists Amy and Brian, the parent partners from the band, along with other members, “Medicine”‘s real video anti-star star here is Amy and Brian’s daughter Eirlin, whose presence is so utterly refreshing and, well, present, that this one three-and-a-half minute long video will by itself erase any doubts one might have about the millennial (post-millennial?) generation. Thing is, though, as brilliantly unfussy and uplifting as the visual may be, it wouldn’t count for a tin whistle if the track itself didn’t bring the goods. And, well, hey, any song that triggers thoughts of Field Music’s cantering pop genius while maintaining a structural nous that AC Newman would be proud to call his own, and embracing all the while what might be called a ‘healthy vulnerability’ – surely an essential quality for both a parent and an artist to possess – is sure to turn our heads. Blessed with an understated grace, “Medicine,” both song and video, is a much-needed triumph against the tides of cynicism that tend to be washing over many of us right now. That it’s such a great tune, so slyly danceable and grounded in its own unselfconscious truth? That just makes us doubly grateful. [feature photo: Cornelius Martin]