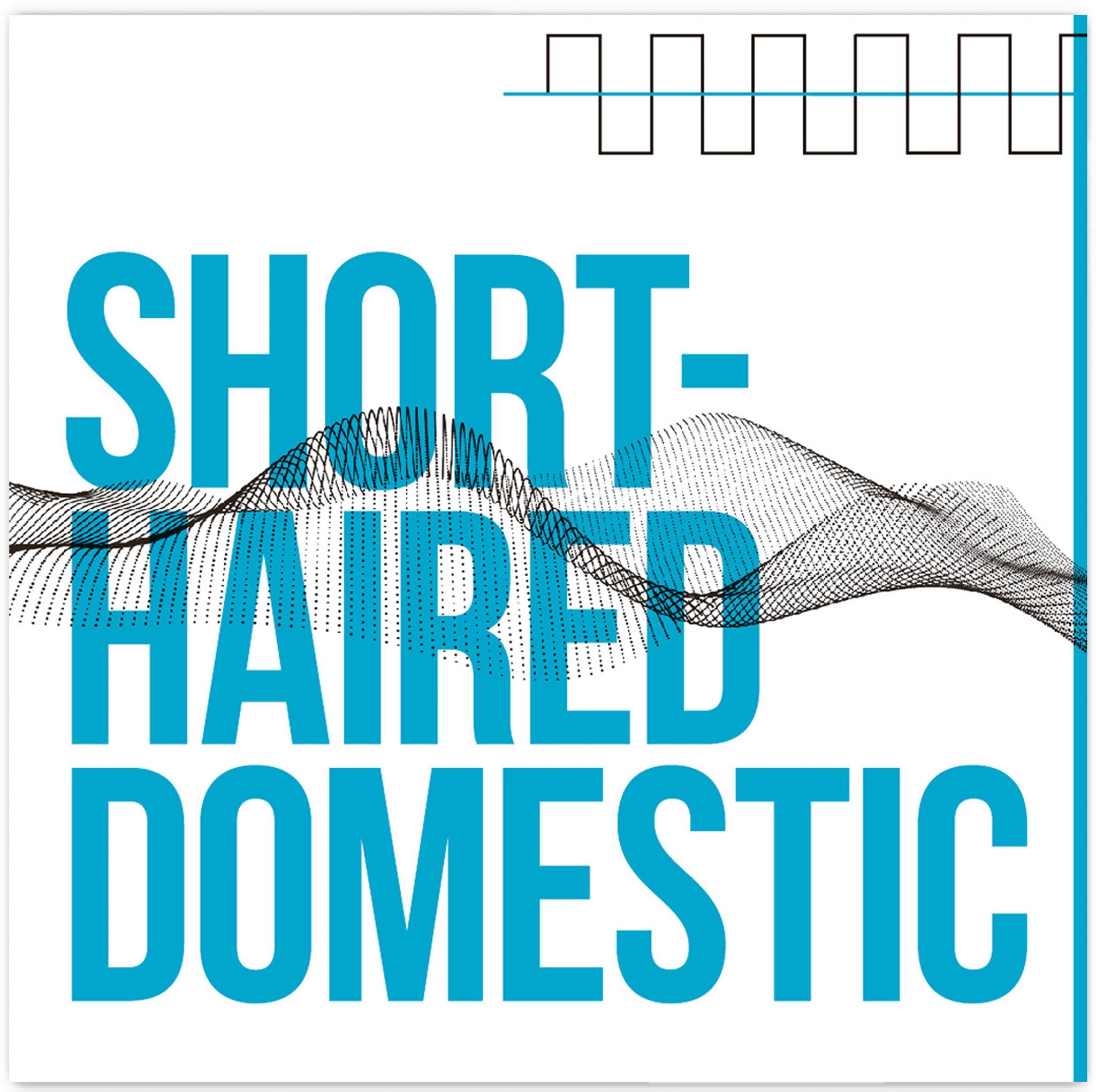 The duo are debuting with the double A-side single ‘A song in Latin…/A song in Hindi…’.

Tim Friese-Greene is best known as a producer and unofficial member of Talk Talk, as well as for his work producing Catherine Wheel, Lush, Thomas Dolby, Sidi Bou Said and Firefly Burning. After 1995, he shifted his primary focus to creating music as a solo artist, issuing various releases under his own name and as Heligoland. Short-Haired Domestic is the next step in a logical progression for this producer and the music he makes now is a blend of indie-pop with a keen eye on pop-funk, too!

As for the band’s eponymous album, each track features vocals sung in a different language. Sonically, the band features breakbeat loops, sampled fragments, scratching, insistent funk, Latin rhythms, the surprising appearances of acoustic guitars, and just about every other sound that’s possible to wring from a WASP synthesizer.