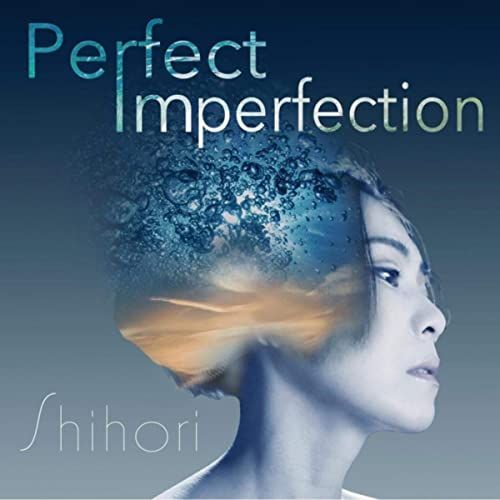 New York City-located J-pop singer-songwriter Shihori has traveled a long and rocky road to get to where she is now. She’s had to battle much adversity in the form of mental and physical health problems, domestic abuse, and even being kidnapped.

But Shihori has persevered and risen above the challenges that life has thrown her way, becoming an accomplished musician and vocalist and finding big success in Japan – and now the world.

Shihori moved from Japan to NYC in 2018 to establish herself as a positive musical force in the U.S. Her latest release is the aptly titled single “Perfect Imperfection,” which celebrates what makes us individuals and not cookie-cutter clones of each other.

A new music video for the song has recently been released, which was created during the current pandemic. The clip was mostly shot underwater (and also on land) by a talented team of professionals.

Find out more about Shihori