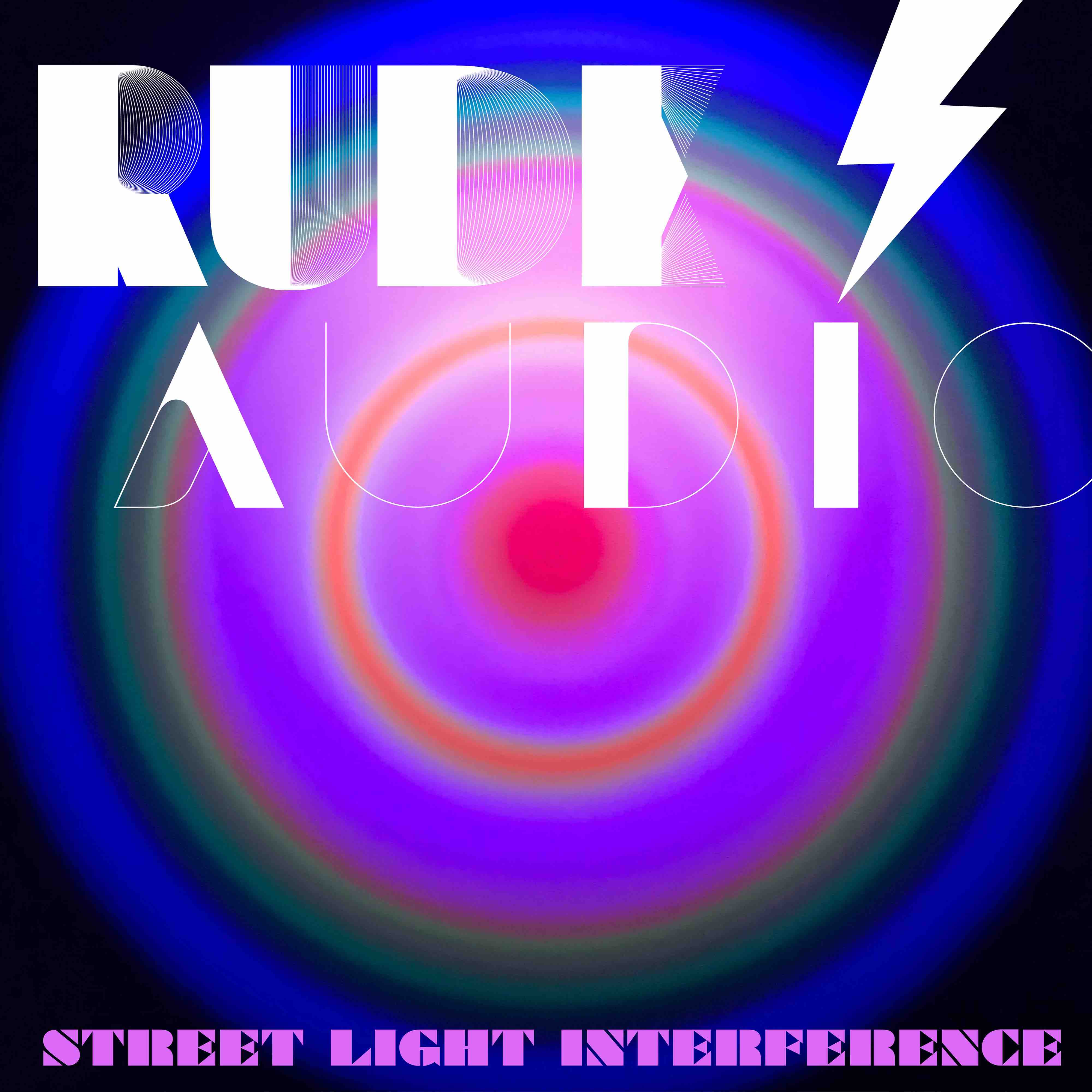 A few days ago on July 15 our friends from South London, Rude Audio, released their new record Street Light Interference on Zirkus Records.

Rude Audio is a musical collective with a history of putting on fantastic underground parties, releasing the occasional dubby opus, engineering for the disparate likes of Paul Weller, Lemon Jelly and Royal Blood and generally mooching about anywhere that doesn’t have bouncers or operate a dress code. If you are into the music of The Orb, Andrew Weatherall, Hot Chip, or Jagwar Ma, then this record is absolutely for you. If, on the other hand, you are a sheer rocker with an open heart and ready to also groove with some quality electronic music, then you will certainly enjoy this.  Street Light Interference runs the gamut from dub to techno and features four original tracks and four remixes of tunes from their latest Rude Redux EP.

The core of the collective are Mark Ratcliff (whose releases have been played by the likes of Andrew Weatherall, Laurent Garnier, Kris Needs, as well as BBC Radio 6’s Nemone and Gideon Coe), Owain Lloyd (mixing engineer for everyone from Oakenfold and Weller to Niall Horan) and Dave [The Rave] Brennan (ex-The End recordings and key player at tech-house dons’ label, Bombis).

The leading track is “Repeat Offender” and it is our recommendation from the album as it is the perfect sonic bridge between the evening and your summer night’s quests.

Keep Up With Rude Audio