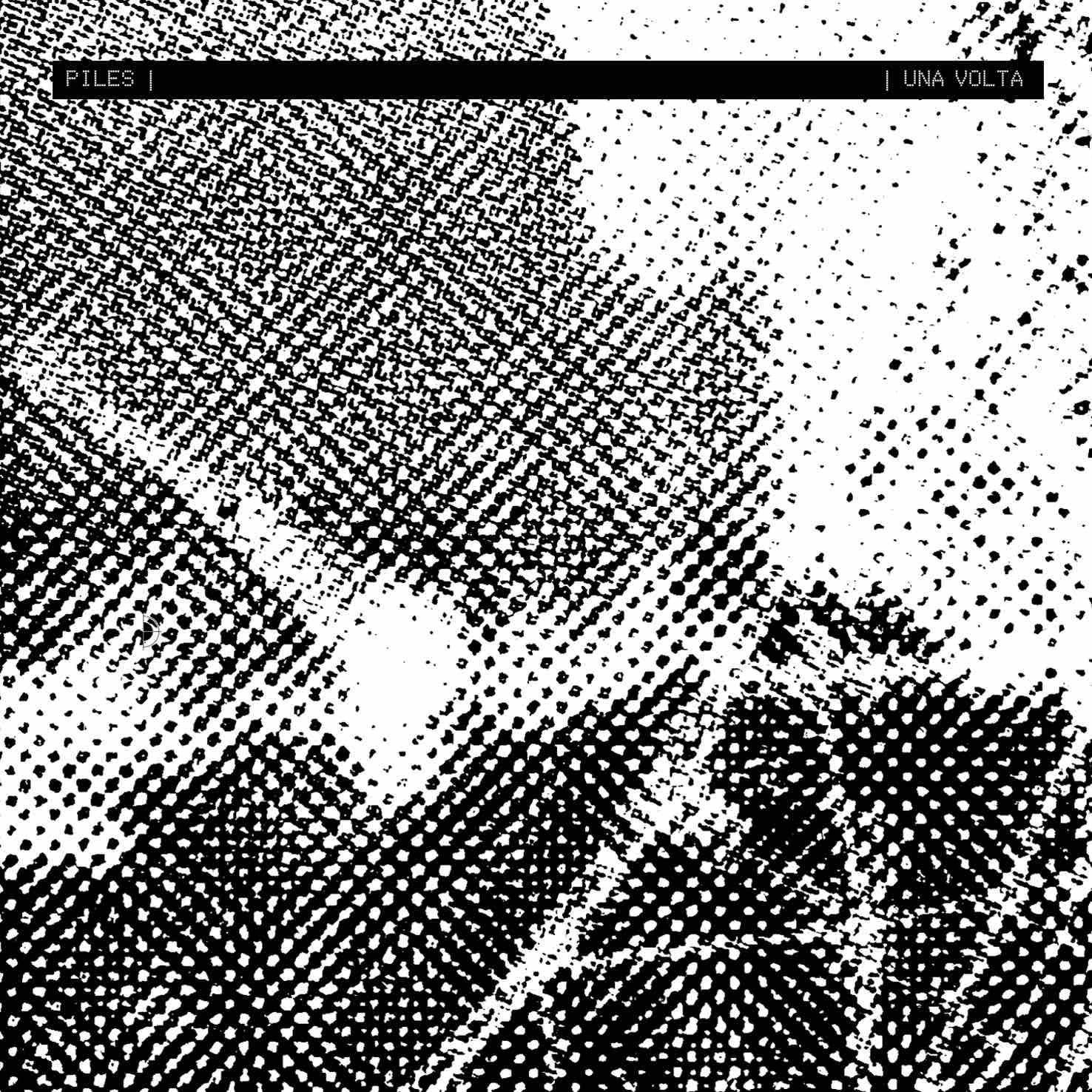 This is a not-to-be-missed release, dear readers!

Let’s do the technical stuff first: Aagoo Records has just released the debut album from the experimental outfit PILES in cooperation with the French label REV. Lab Records. The album is called Una Volta   and it comes with an accompanying art book.

The French experimental outfit PILES consists of three drummers who joined forces to record and present one of the most interesting and musically advanced records of the year. Guigou Chevenier-drums (Etron Fou Leloublan, Volapük), Anthony Laguerre-drums, keys, guitar (Filiamotsa, Club Cactus, Myotis), and Michel Deltruc-drums (Isle-Adam 95, NAJA Nancy Jazz Action) have managed to provoke the senses with an inventive sonic offering that was created on their own terms. You won’t listen to any drum-clinic recordings with three monstrous virtuosos playing huge drum kits like jazz metal demons, but you will experience the effort of three marvelous and skilled musicians on 8 tracks of drum composition that contains abstract instrumental music, energetic beats and rhythms, repetition, and the entirely unexpected, all accompanied by intense ‘gaze-like sonic flashes.

This is an album that’s full of surprises. Not only that, but the aforementioned 32-page booklet is based on the graphic stop-motion video Drones and Piles, created by graphic artist Bas Mantel. The visuals were created for the music, in the same way the scenes of Eisenstein’s 1938 film Alexandre Nevski was directed totally based on the rhythm of the music of Sergei Prokofiev.

This is a huge and a total artistic success by PILES which concerns not only drummers but anyone who believes a drum-kit is not only for rhythm, but it’s an instrument with wider potentials.

Keep Up With PILES