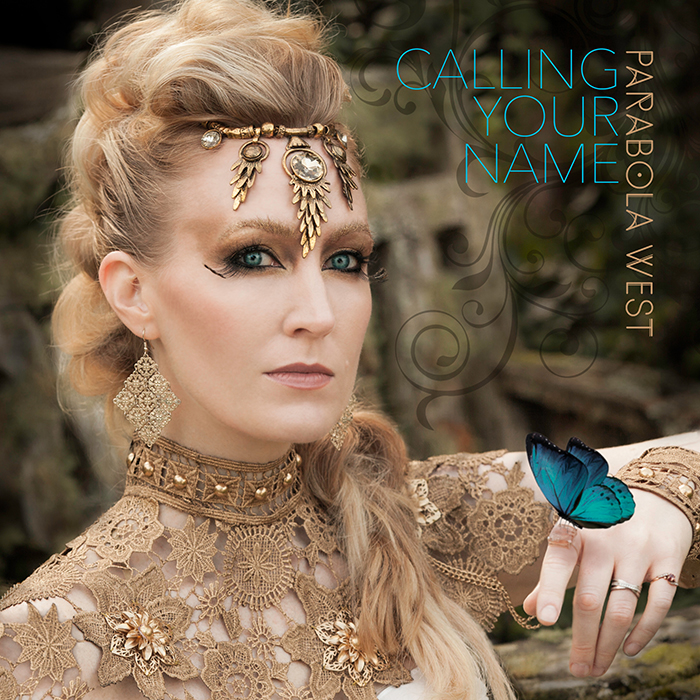 Now based in Raglan, New Zealand, Tucker also released the official video for the single that was directed by Chris Lane for Bigkid Productions, with art direction by Felicity Cawood. It’s all Celtic-oriented music inspired also by Nordic folk roots that are set against light electronica streams and layered melodies.

All of the New Zealand landscapes bring to mind Lord Of The Rings and these sights magnetize the eye and are the perfect companion for such beautiful pixy melodies. West began songwriting on the piano as a teenager and, at age 21, she was recruited into the London-based trip-hop band Dreamfield during their recording sessions in Boston. With two critically-acclaimed releases to their credit, the band split in 2003 and she relocated to New Zealand. If you are fans of Loreena McKennitt, Agnes Obel, or Aurora, then this one is absolutely for you.

And, interestingly, the song was recorded at 432Hz instead of the standard 440Hz due to Parabola West’s experimentation with healing frequencies in her music. It’s a pretty unique, rare, and sophisticated sonic brushstroke that yields stirring results.

“Calling Your Name’ expresses the torment of loving someone who has become emotionally numb. Ask anyone on a significant dose of anti-depressants and they’ll tell you about the numbing – that slow, subtle nothingness that keeps life ticking over without incident but turns down all the color,” says Parabola West in a press release for the album.

Keep Up With Parabola West